Justice Rosa Weber, of the Federal Supreme Court (STF), suspended, on Tuesday (14), the provisional measure edited by Jair Bolsonaro that limits the removal of content published on social networks.

The magistrate is the rapporteur of a series of actions by parties that contest the MP. The case will be taken to the STF plenary.

“In view of the foregoing, I grant the request for a precautionary measure, ad referendum of the plenary of this Court – and for that purpose I am requesting, on this same date, the President of the STF to include these ADIs [Ação Direta de Inconstitucionalidade] in an extraordinary virtual session — to suspend, in its entirety, the effectiveness of Provisional Measure 1.068/2021”, says the minister.

Rosa Weber’s decision comes on the same day that the president of the Senate, Rodrigo Pacheco, returned the MP to the government. The announcement was made during the plenary session this Tuesday (14).

It is another defeat imposed by the Senate and by Pacheco on Bolsonaro. The senator from Minas had already filed the request for impeachment of minister Alexandre de Moraes, of the STF (Supreme Federal Court), filed by Bolsonaro. And the House overthrew the mini-labour reform proposed by the government two weeks ago.

Signed by Bolsonaro on the eve of the coup-based acts that took place on the September 7th holiday, the MP altered the Marco Civil da Internet to prevent social networks from deciding on the exclusion of accounts or profiles solely based on their own usage policies. 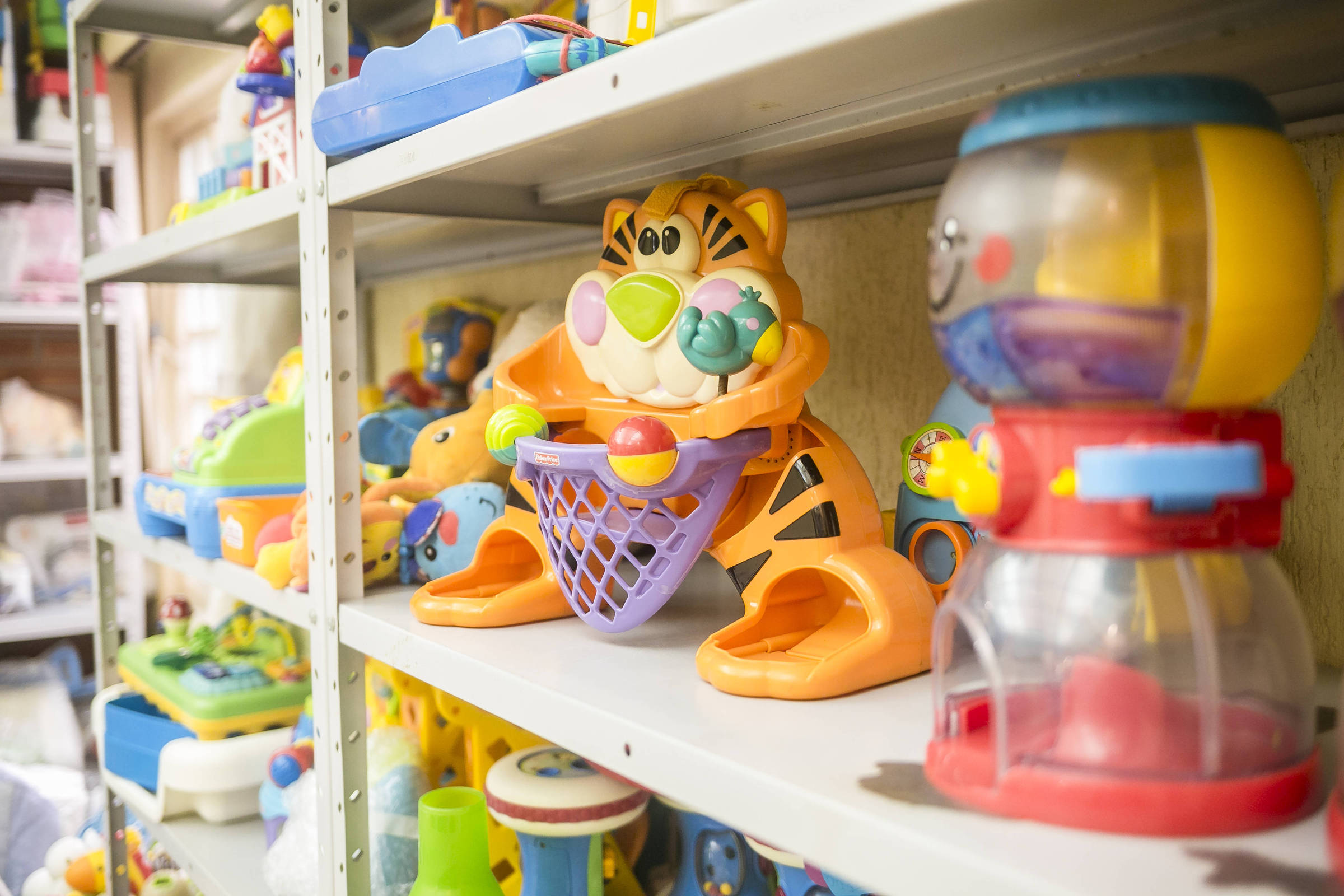 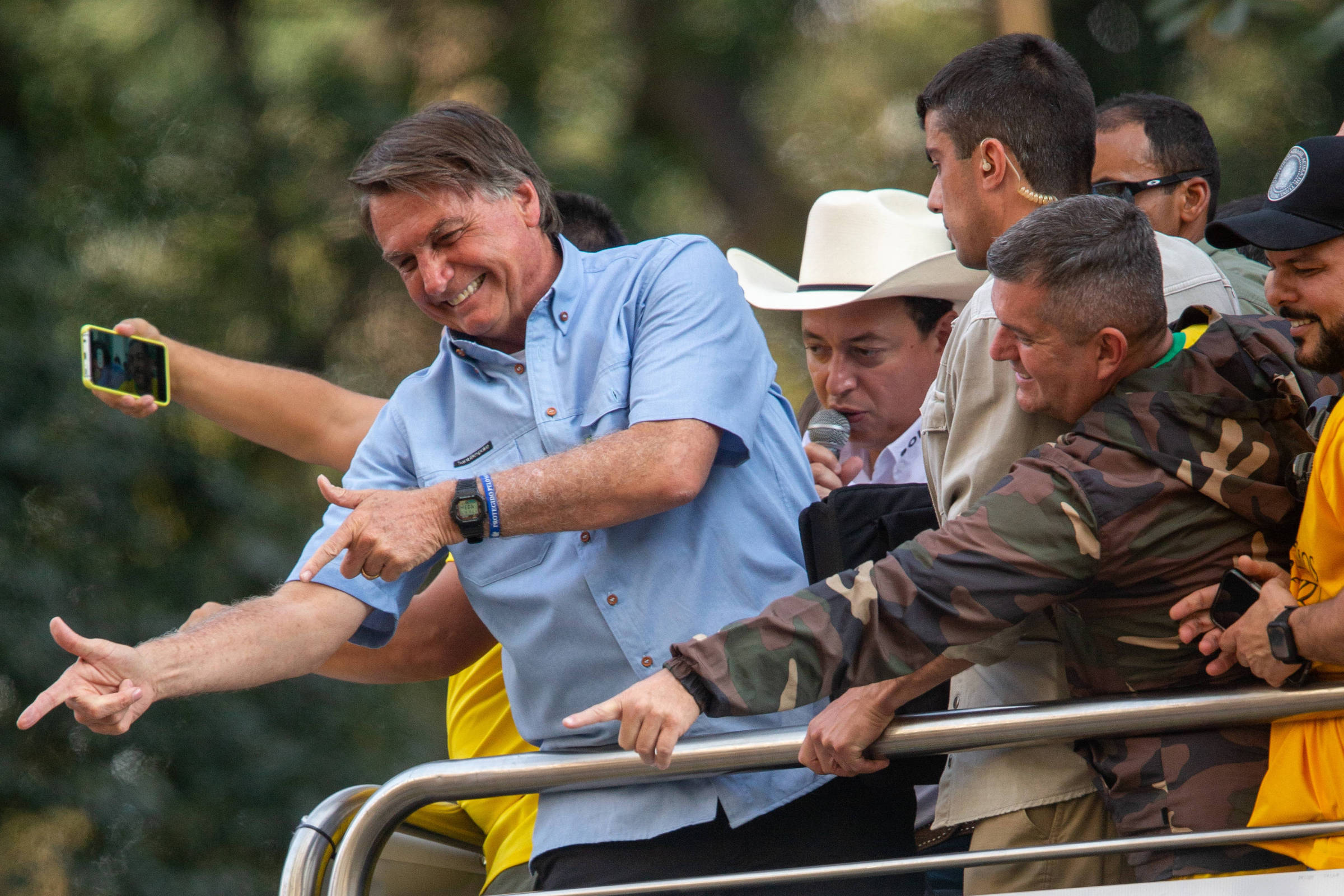