Experts of the rocket and space industry, having analyzed the data obtained from the telemetry of the “Science” module, decided to schedule the flooding of the “Pirs” module on July 24, 2021. According to Roskosmos, a few hours after undocking, the spacecraft-module bundle will be de-orbited and flooded in the non-navigable region of the Pacific Ocean.

The old Pirs module should make room for the new Science module, which was launched into orbit yesterday.

Docking of Nauka to the ISS is scheduled for July 29.

On Thursday, July 22, 2021, specialists from the Moscow Region MCC conducted two corrective maneuvers of the module.

The first maneuver reportedly took place at 18:07 Moscow time, when the module’s engines were turned on for 17.23 seconds. The impulse value was 1 m / s. The second switching on of the engines took place at 20:19 Moscow time and lasted 250.04 seconds. The impulse was 14.59 m / s. Thus, the telemetry data confirmed the efficiency of the propulsion system of the Nauka module. The next pulses for further orbit building are scheduled for 23 July. 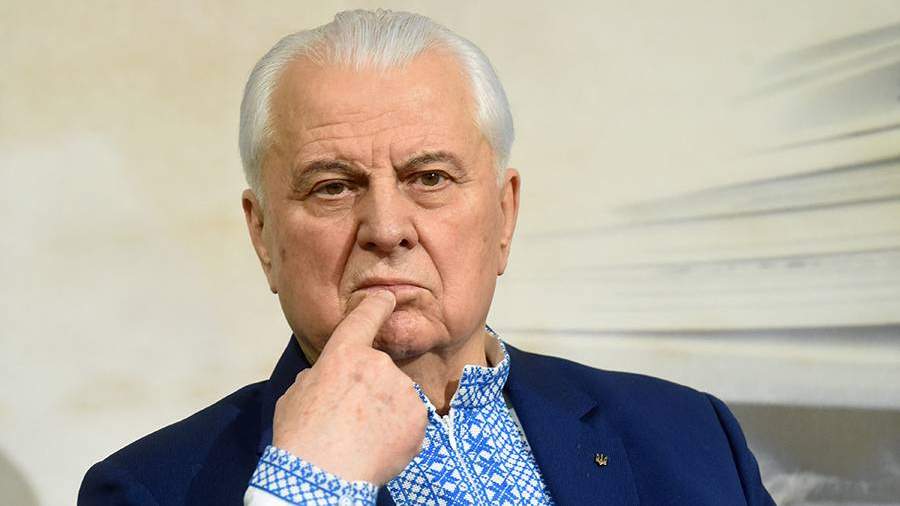