Roskomnadzor drew up an administrative protocol against the American corporation Google for repeated failure to delete information prohibited in Russia. This is stated on the website of the service, Trend reports with reference to Lenta.ru.

The company faces a fine ranging from five to 10 percent of its annual turnover. Roskomnadzor added that the protocol will be sent to court.

On October 25, Google announced that it had paid all fines in Russia, the decisions on which came into force. The exact amount that the company paid for violations of Russian law has not been disclosed. Before that, the head of the State Duma Committee on Security and Anti-Corruption Vasily Piskarev disclosed that the company had paid fines in the amount of 32.5 million rubles. 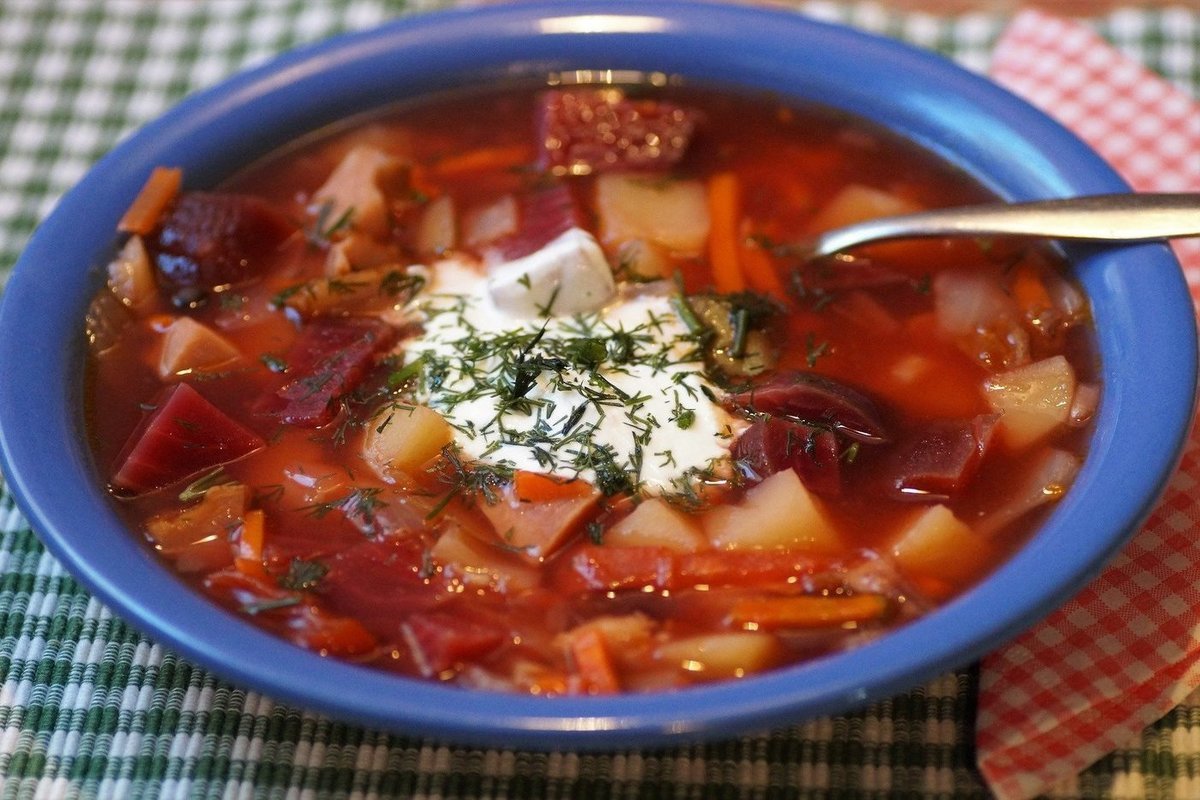 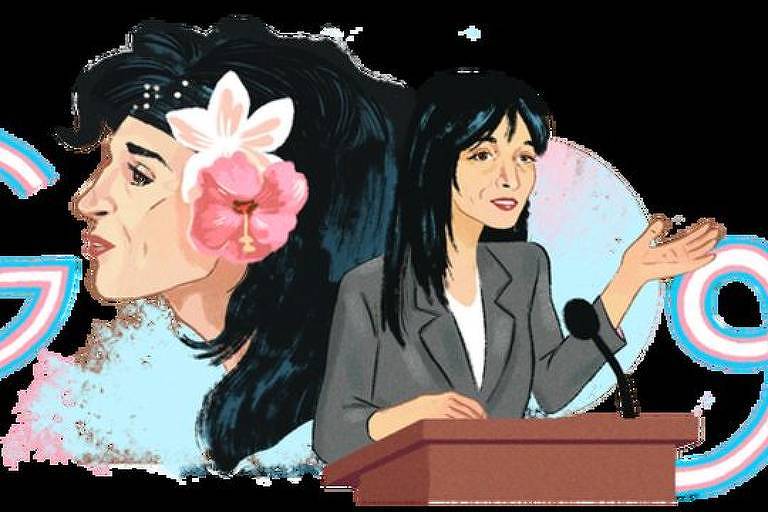 Janaína Dutra: who pioneered the LGBT struggle and the first transvestite to have an OAB card – 11/30/2021 – Daily life 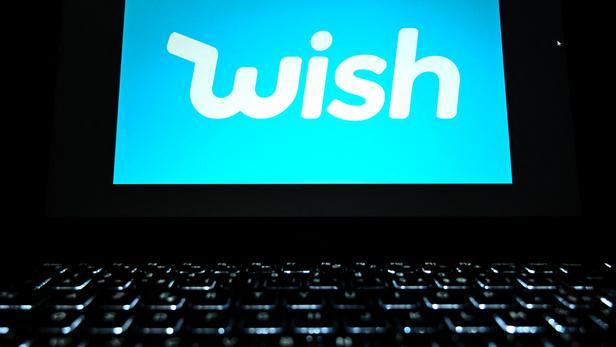