The head of the territorial administration of Rospotrebnadzor in the Pskov region, the chief sanitary doctor of the region, Alexander Nesteruk, named the strains of coronavirus common in the region. He touched on this topic in an interview with the correspondent of the Pskov Lenta Novosti.

“There is a local, northwestern strain on the territory of the region. There is a classic strain – Wuhan. There is Indian, which now prevails in our country. And the British strain was isolated, it is also present on the territory of the region. No new “lambda“, Neither Brazilian nor South African strains were isolated from us,” – reassured the people of Pskov Alexander Nesteruk.

Speaking about the northwestern strain, the chief sanitary doctor explained that the structure of the disease in the entire federal district is associated with it, and then noted that it was in the territory of the Pskov region that the first case of this strain was recorded.

At the same time, the head of the territorial administration of Rospotrebnadzor said that all strains registered in Russia “are prevented by vaccinations“. And against this background, he called on the residents of the region to be more actively vaccinated “until dramatic changes in the strains have occurred”And the body has not lost its susceptibility to the drug.

“The same Indian strain is more contagious: a smaller proportion of the pathogen is needed for a person to become infected. But the vaccine still protects. ” – summed up the head of the regional Rospotrebnadzor. 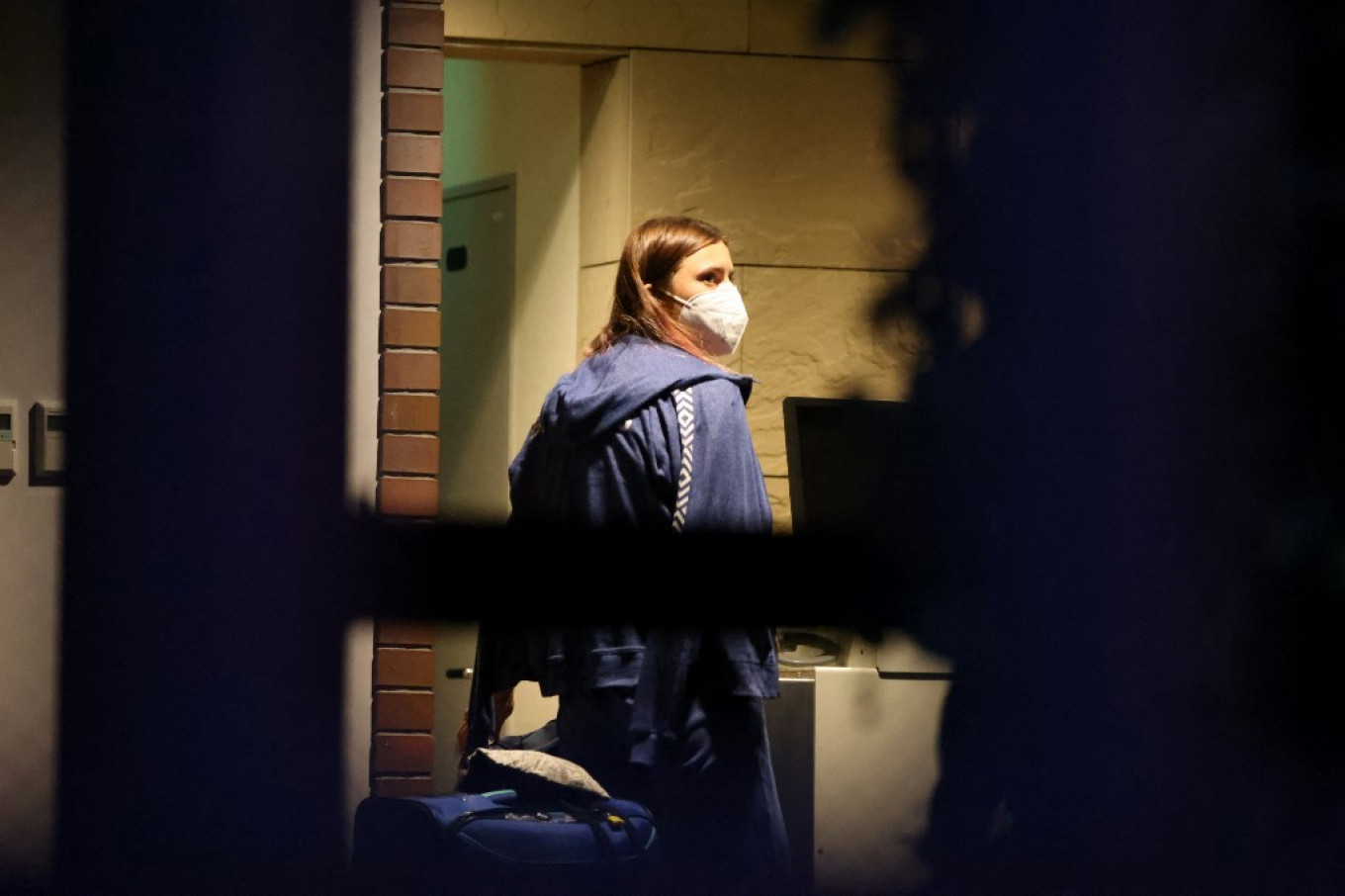