The fund of Russian standards in the field of robotic systems now has about 50 documents. Most of them are requirements for the compatibility of robots and their components, as well as requirements in the field of safety. Basically, we are talking about service and industrial robots, said the head of Rosstandart Anton Shalaev in an interview with Rossiyskaya Gazeta.

“For example, in our fund of standards there are already documents that define the requirements for the compatibility of various automated” smart home “objects – the same robotic vacuum cleaners, for example. Or robots created to maintain safety in public places, robots created to prevent emergencies. Moreover, Russian experts who are engaged in the creation of robots and robotic systems are actively involved in the discussion and preparation of standards at the international level. This is one of the areas where our country takes an active position, “Shalaev said.

He recalled that in 2020, a separate standardization program was adopted, numbering more than 200 documents that must be adopted over the next five years. “The first standards in the field of AI have already appeared – there are eight of them. For example, the norms regulating the actions of systems operating on the basis of artificial intelligence in public transport, at train stations, airports are systems for monitoring, predicting people’s intentions, etc.” Shalaev listed. 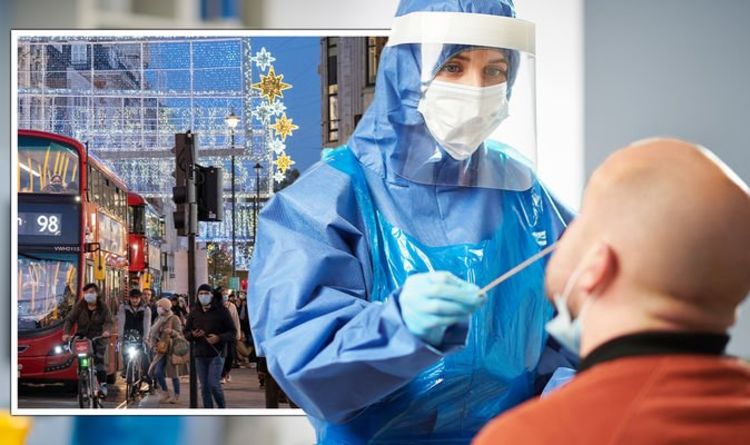 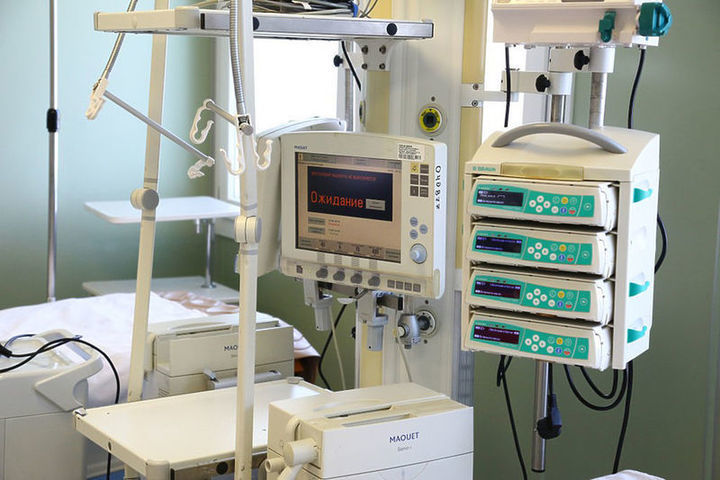 In the Astrakhan region, 2174 people died from COVID-19

Nutritionist named the difference between olives and olives