In addition to the Don capital, the ban also affected ten more air harbors in the South and Center of Russia. These are the airports of Anapa, Bryansk, Belgorod, Voronezh and Gelendzhik, as well as Krasnodar, Kursk and Lipetsk. Airplanes will not be able to fly there.

For Donetsk residents, the same alternative routes continue to be preserved as before. These are airports in Sochi, Volgograd, Mineralnye Vody, Stavropol and Moscow. Land and water routes operate without restrictions.

It is not known when the restrictions on flights in the central and southern parts of the country will be lifted. Most likely, the airports will work again after the completion of the NWO.

By the end of the year, the DPR parliament plans to adopt a new constitution 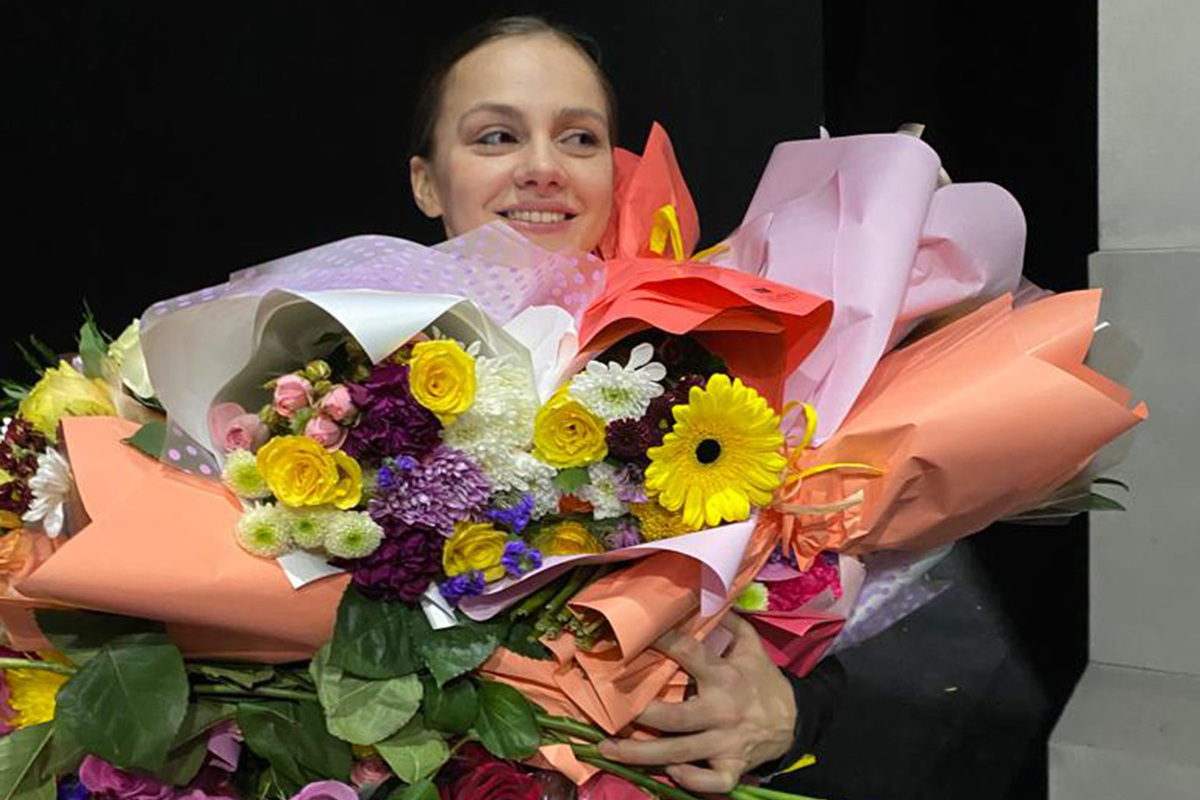 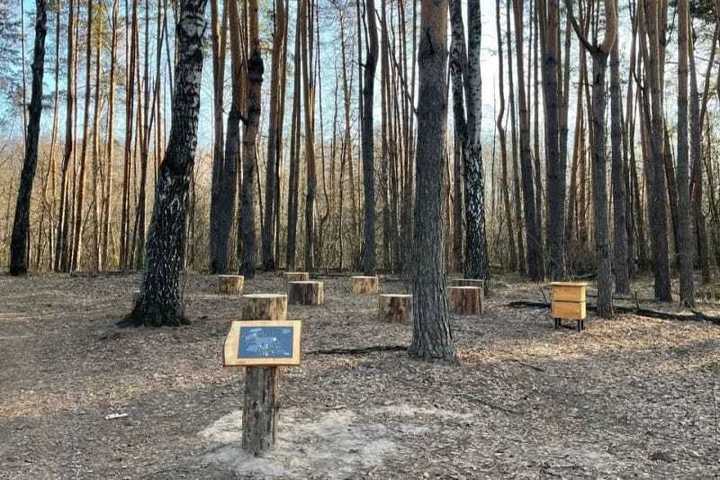 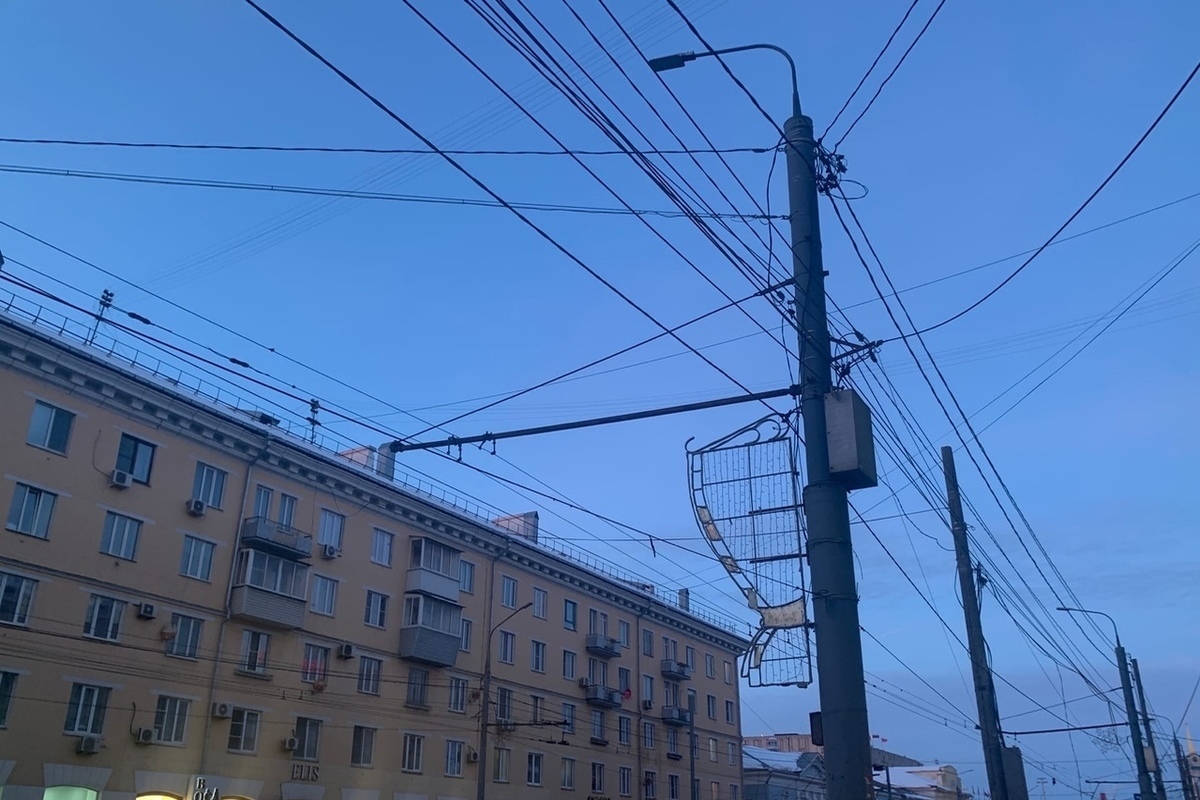