A doctor who headed the health center of the Court of Justice in Roraima was exonerated from her position for irregularly administering Covid-19 vaccines within the institution. According to accusations that are being investigated internally, these vaccines would have been diverted from Operation Welcome, a task force that serves Venezuelan refugees in Brazil.

In addition to being a TJ employee, Mariângela Nasário Andrade was also a member of Operation Welcome, where she coordinated the field hospital set up during the pandemic. Known as Dr. Mari, she accompanied General Antônio Manoel de Barros, commander of the operation, in various events and meetings. The program is a joint action of the Army, the federal government and humanitarian organizations on the border.

In June of this year, Andrade received the Medal of Merit from the Public Ministry of the State of Roraima. In 2017, it was awarded the Pride of Roraima commendation, by the Legislative Assembly, given to people considered a “symbol and reference for the local population”.

Andrade was exonerated from the position of coordinator of the Court of Justice’s Medical and Quality of Life Center on the last 13th. The TJ confirmed to leaf that there was an irregular application of vaccines in the institution and that this was the reason for the dismissal of the server. According to the agency, the application took place on the 12th and 13th of July.

“As soon as it became aware of the unauthorized and irregular actions on its premises, its immediate interruption was determined”, says the statement sent to the reporter. According to the note, she would have “acted on her own initiative and in disregard of current legislation”.

The TJ did not inform, however, who received the vaccines applied at the site. According to the accusations, the immunization agents may have been applied to judges — something that the Association of Magistrates of Roraima denies.

The note from the Court of Justice also states that the youngest state judge is 32 years old, when the general vaccination on the 12th and 13th in Boa Vista already included a lower age group: people from 26 to 31 years old.

People heard by the report who know some involved in the case, however, raise the possibility that the irregular application had taken place before that date. When questioned, the TJ stated that it had not received any report indicating that this had occurred and added that “there was never a request or permission for Covid to be vaccinated on the Court’s premises on any date.”

A leaf called and sent messages to Mariângela Andrade’s cell phone this Wednesday (21) in the afternoon, but received no response until the publication of this report.

The TJ says that it has requested measures from the Internal Affairs Office of Justice, the Attorney General of Justice and the Federal Public Ministry (MPF), having also informed the National Council of Justice. The MPF of Roraima confirmed to the leaf having received the complaint and claims to be in a stage of preliminary analysis of what happened.

After Andrade, other commissioned servers were dismissed. According to the TJ, this was due to a restructuring of the team due to the appointment of a new coordinator, and not because of their involvement in irregularities.

Venezuelans who enter the country and go to Operation Welcome posts in Pacaraima are immunized against Covid. After more than a year of the border closed due to the pandemic, the entry of refugees of that nationality was once again allowed on June 23, albeit in limited numbers — first 50 a day, now 300.

Operation Welcoming said it had not so far found any illegality related to vaccination and added that it works “always in compliance with the principles of legality and legitimacy”.

Regarding Andrade’s link with the operation, it was stated that the task force works in cooperation with more than 120 institutions, including the TJ and the Public Ministry of Roraima, in which she worked as an expert doctor.

This Tuesday (20), senator Telmário Mota (PROS-RR) released a video saying he had received a complaint about the application of vaccines diverted from Operation Welcomed in state judges. “If that’s true, why fire only the little ones? Aren’t magistrates going to be penalized? They have to be penalized, nobody is above the law”, he said.

Mota sent letters requesting clarification from General Barros and the Public Ministry, but had not received a response until the publication of this report. 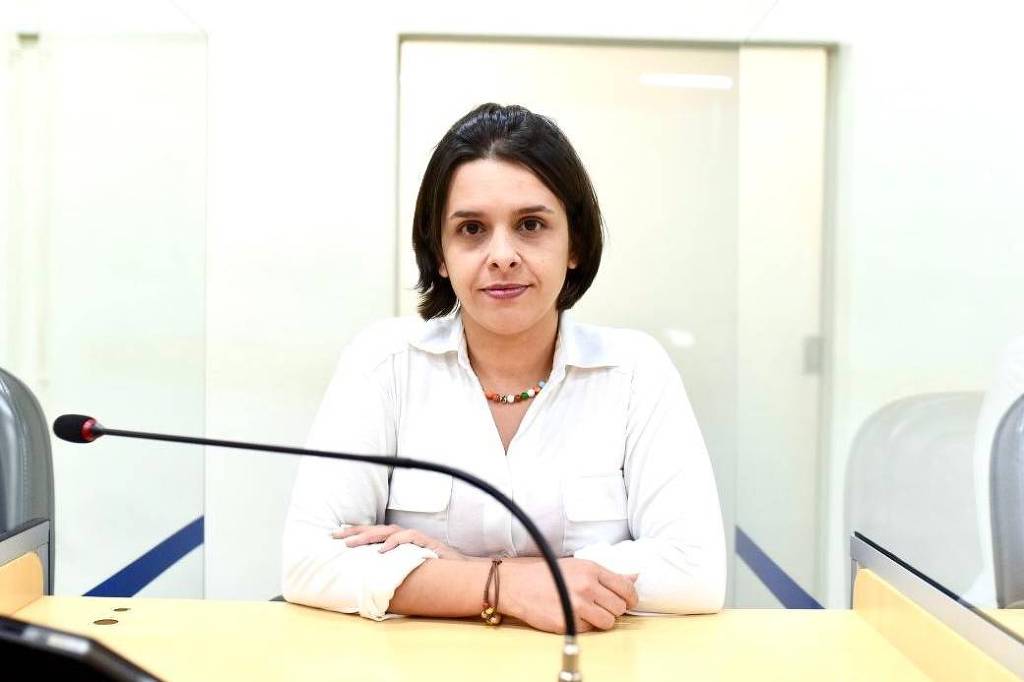 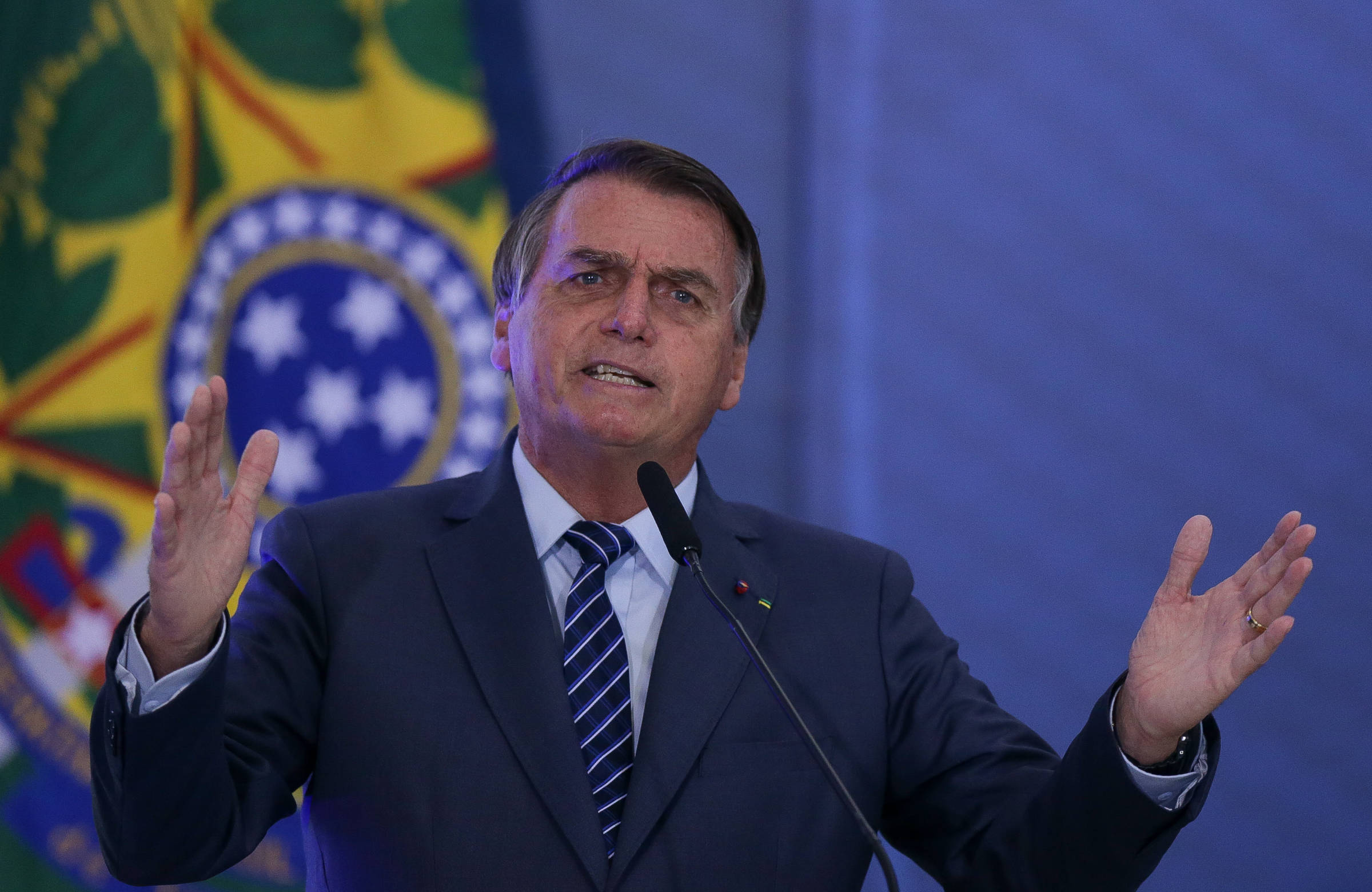 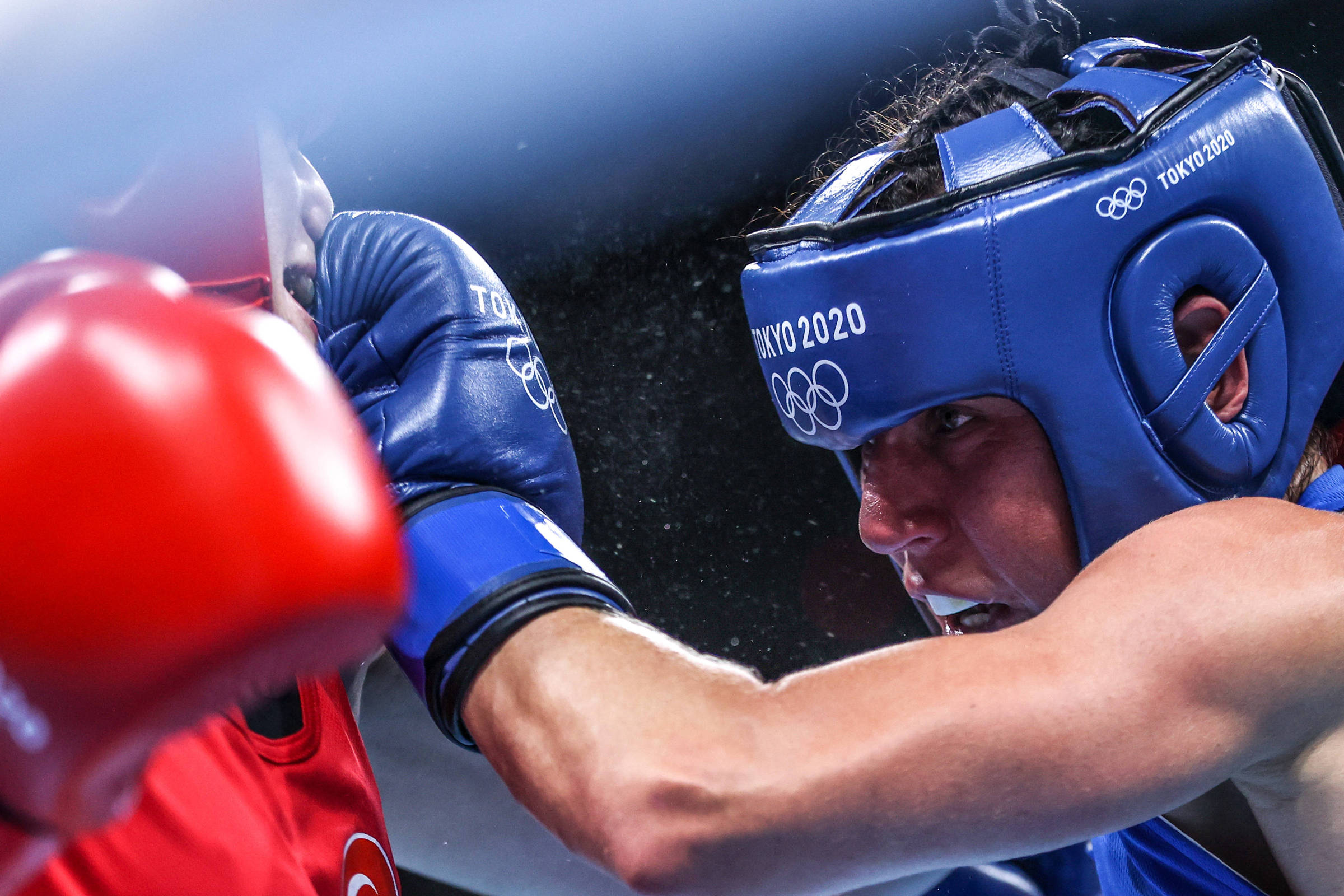 Fairs and events with free public, but with restrictions | Brasilia Web – Brasilia News