For days, the boy Luiz Felipe Salinas Almeida, 20, had been playing his cello in a street in Santos when he heard something bumping against the wood of the instrument. Without stopping playing, he examined it and saw the drool running down. Someone had shot him with an egg. Faced with gratuitous brutality, Luiz Felipe felt like crying. But he held back and kept playing. The passersby who heard him looked around, trying to identify who had done it. They couldn’t — the egg could have come from a window. Others noticed the aggression and approached in solidarity. This only increased Luiz Felipe’s humiliation. As he said later, he didn’t want to be an object of pity.

It wasn’t the first aggression I’d suffered. Luiz Felipe plays in the streets to live and to pay child support for his one-year-old son Valentim. Its stage are the cities of the interior of São Paulo and Minas Gerais. In some, the commerce within reach of his music has already called the police to get him out of there and seize his instrument.

Luiz Felipe may not be a virtuoso like Catalan Pablo Casals and Russian Mstislav Rostropovich, two cello legends, or Chinese-American Yo-Yo Ma, a contemporary prodigy. But the cello is not an aggressive instrument. Its territory is classic and, whenever borrowed from popular music, it has given it a sobriety and class that it could once have incorporated — see American Kronos Quartet playing Thelonious Monk and our trio Paula and Jaques Morelenbaum and Ryuichi Sakamoto playing Jobim. In an age of music in decibels intolerable to the human ear, it is impossible for a boy armed with a bow and four strings, like Luiz Felipe, to hurt someone’s sensitivity.

It remains to be seen how long our sensibility will resist the official savagery emanating from the current occupants of power. Brazil was never reduced to such rudeness and squalor.

The person who threw the egg personifies this Brazil. 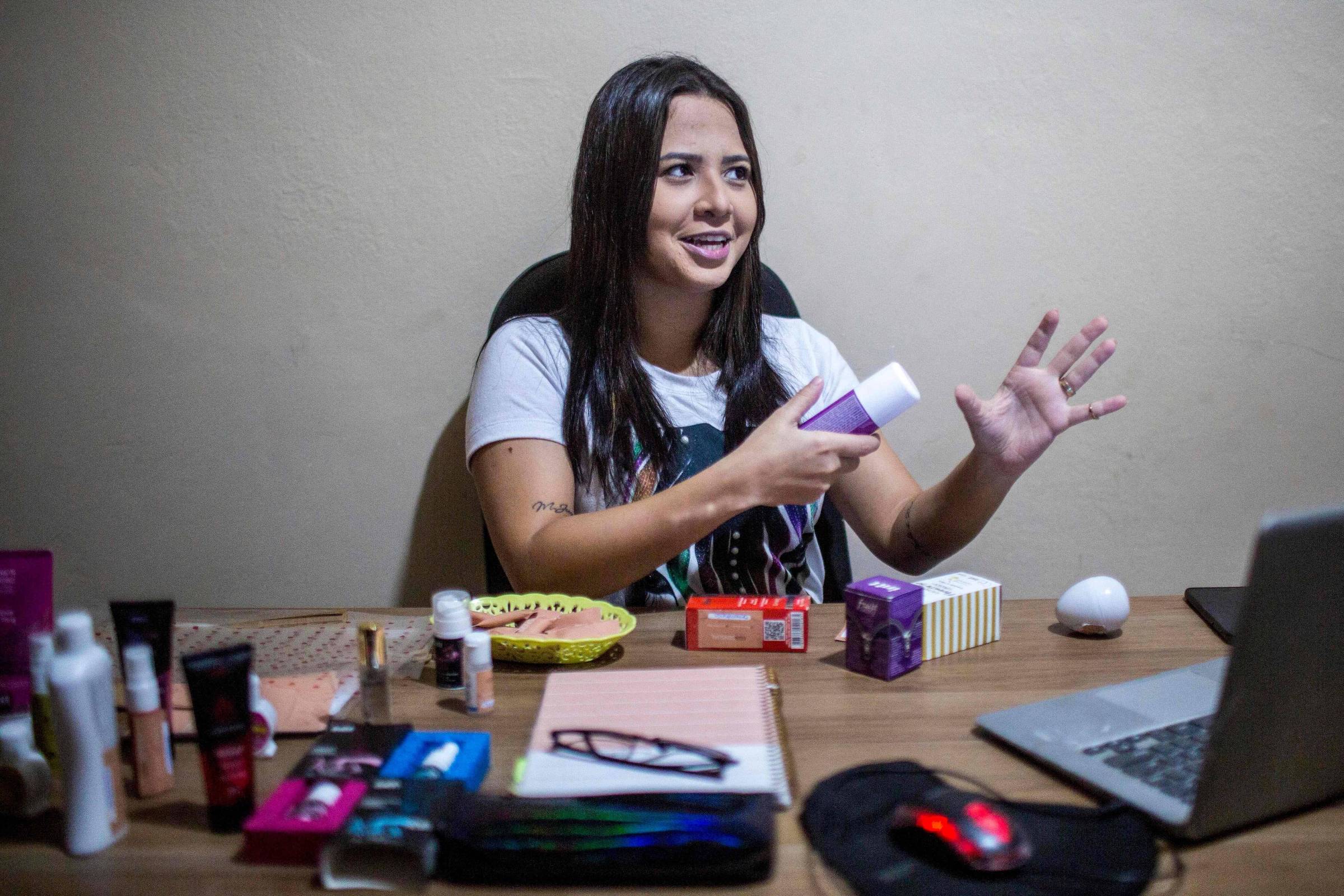 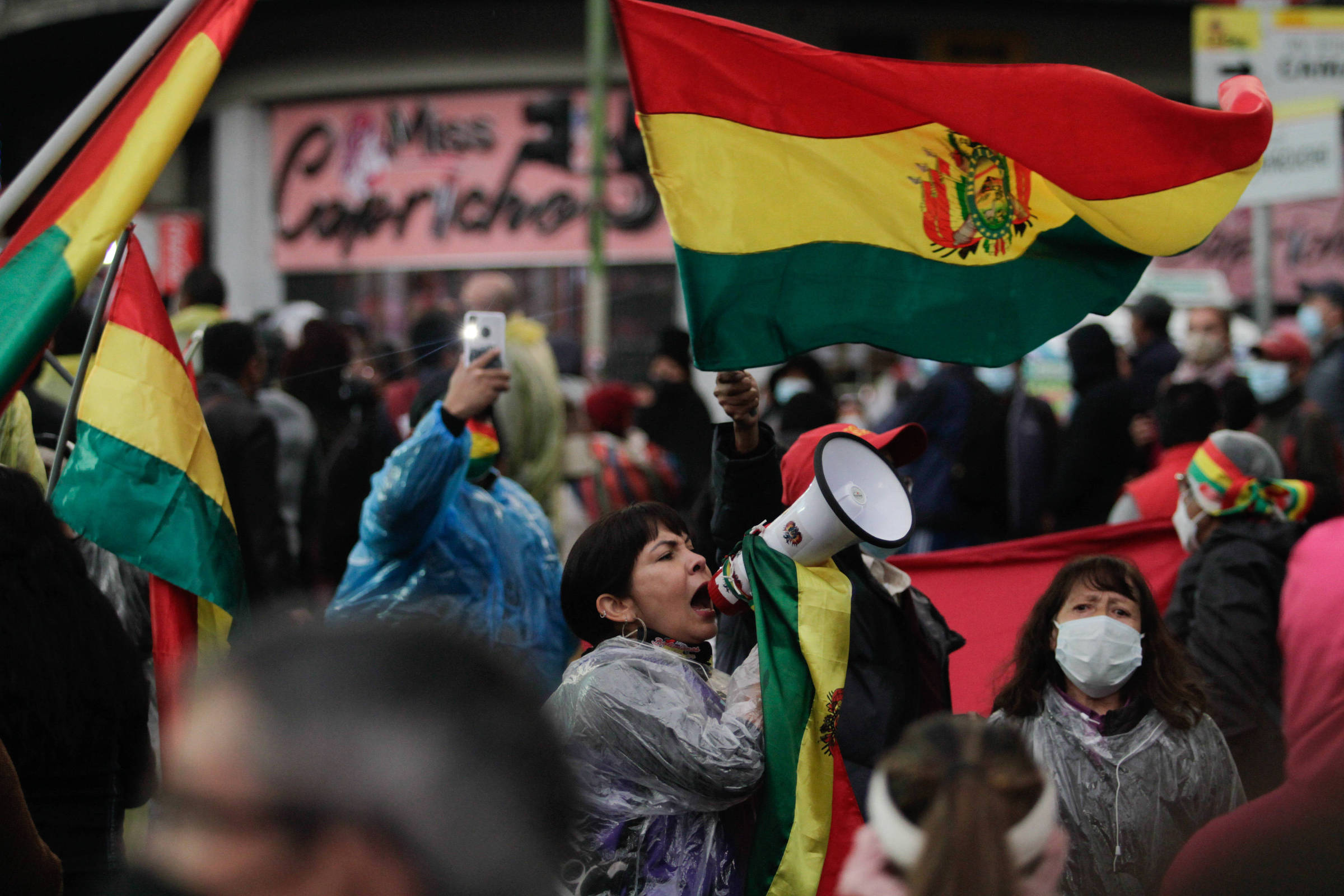 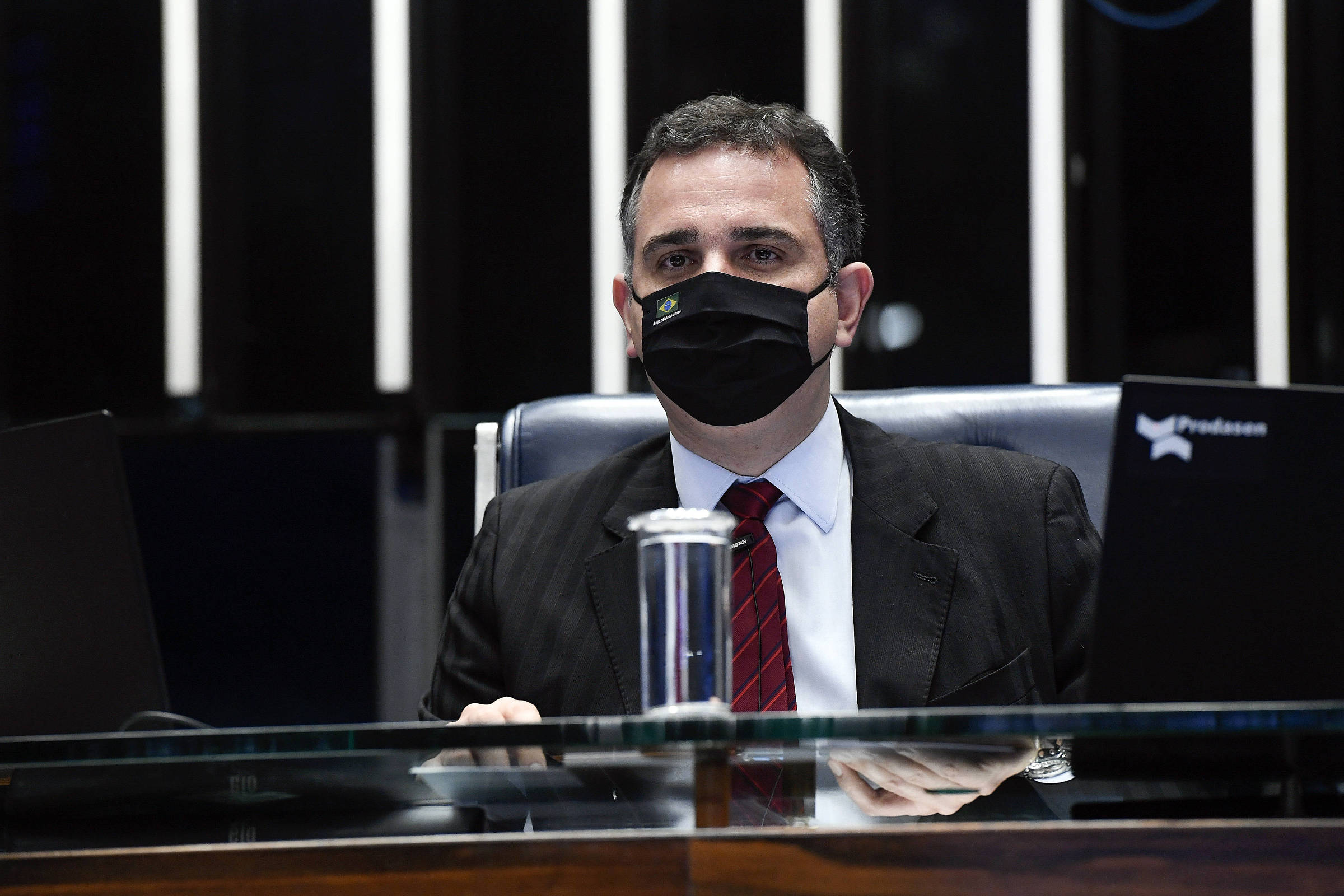 Rapporteur’s amendments are not illegal and will save Brazil, says Pacheco – 11/29/2021 – Power