WASHINGTON, Sept. 19 (Yonhap) — The United States must not return to the so-called strategic patience when dealing with North Korea, the head of South Korea’s ruling Democratic Party said Sunday, also arguing the Joe Biden administration’s policy on the North may be too “vague.”

Rep. Song Young-gil insisted the North Korean nuclear issue may be one of the areas where the Biden administration can make actual progress before the mid-term elections next year.

“It just remains too vague without any progress. In other words, I think it is moving toward neither the (Barack) Obama administration’s strategic patience nor the (Donald) Trump administration’s top-down (summit diplomacy) and just remains uncertain,” Song told reporters after arriving in Washington.

The Biden administration has repeatedly offered to meet with North Korea “anytime, anywhere without preconditions,” but its dialogue with the North remains naught as Pyongyang continues to ignore U.S. overtures.

North Korea has stayed away from dialogue with the U.S. since the second Trump-Kim summit in Hanoi ended without a deal.

He also argued the North may still be willing to come to the dialogue table, claiming the North has left some “room” for future dialogue in its recent messages aimed at denouncing Seoul and Washington.

He said he will discuss ways to bring North Korea back to the dialogue table when he meets U.S. officials here this week that his party earlier said will include National Security Adviser Jake Sullivan and Kurt Campbell, White House policy coordinator for the Indo-Pacific.

Song is set to head back home on Thursday. 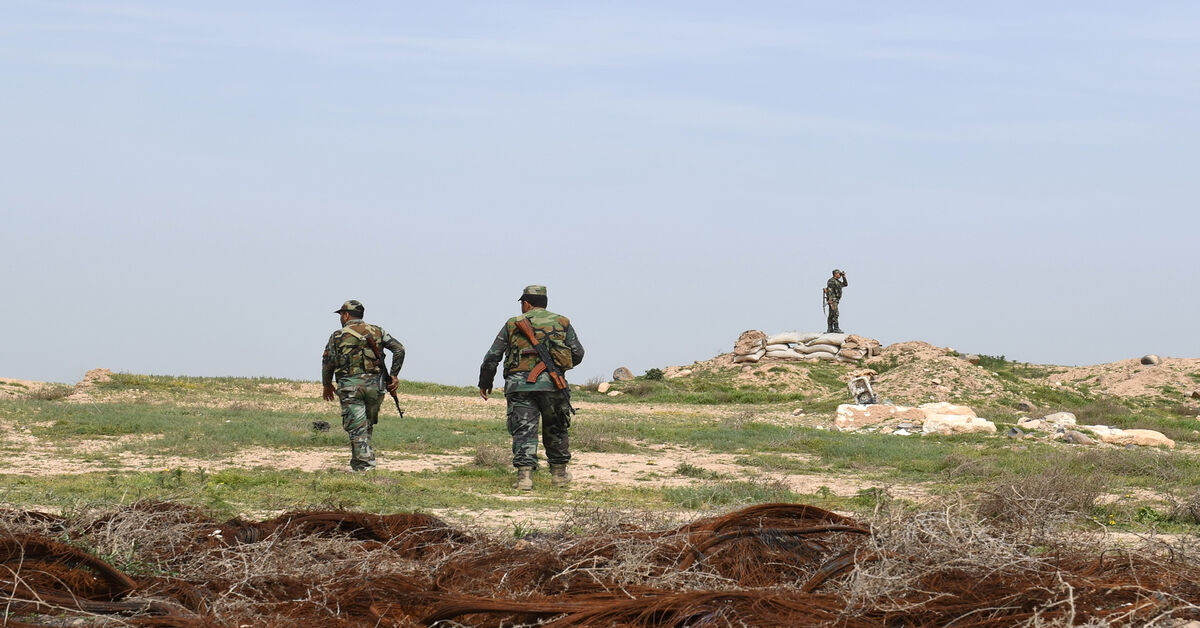 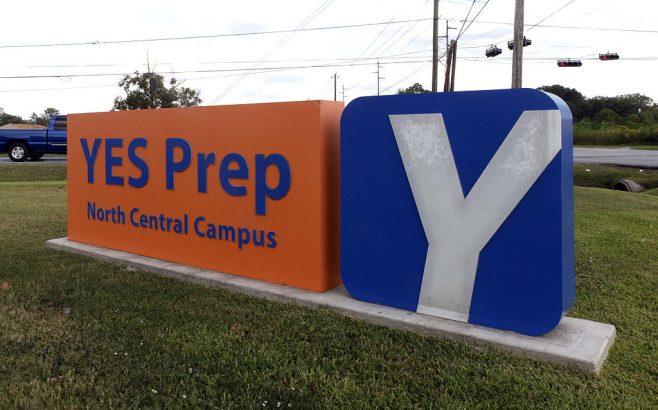