Voters from across Russia and Hong Kong will go to the polls this weekend for the first time since Moscow and Beijing crushed opposition in their respective territories.

It will be an interesting test for Vladimir Putin, an autocratic president who paradoxically needs popular support to maintain his power scheme, and for Xi Jinping, increasingly established as the most powerful leader of the communist dictatorship since Mao Tse-tung and Deng Xiaoping.

They lead countries that are considered by the United States, the world’s greatest power, as rivals. President Joe Biden did not mince words: rising China is America’s great strategic rival, and the Russians remain a dangerous political and military actor.

And both Putin and Xi have been challenged internally in recent years. In Russia, the anti-Kremlin movement regained traction, although without electoral or party organization. China, on the other hand, saw Hong Kong explode like a pro-democracy melting pot in 2019.

The answers were harsh. The Chinese promoted the virtual sterilization of opposition to Beijing in the territory they received back from the British, implementing a National Security Law that ended the presumed autonomy of the place.

The Russians, on the other hand, saw the main symbol of the opposition, Alexei Navalni, being poisoned and, after returning from treatment in Germany, arrested and convicted of violating a parole by leaving the country in a coma.

China did not quibble about its actions: supported by the US in the scope of Cold War 2.0, the acts in Hong Kong were the thing of traitors to the motherland.

Russia, which still has a multi-party system on the surface and likes to show itself to the world as just different from the West but democratic in its own way, used euphemisms: Putin himself said that Navalni only responds to justice, ignoring the courts’ alignment with Kremlin.

Russians took to the streets en masse after the opponent’s arrest this year. They were met with increasing police repression, which ended up breaking down the resistance.

The following measures were more subtle. Actions led to opposition groups being declared extremists and outlaws, and dozens of leading figures were banned from participating in elections.

Even so, the country will elect from this Friday (17) to Sunday (19) the 450 new deputies of the Duma, the lower house of Parliament. Today, 336 seats belong to United Russia, a party created to support Putinism.

Across the country, there will also be local legislative elections. And there is country: there are 85 federal entities, spread over 11 time zones. “In the end what matters is that everyone is with the Kremlin,” activist Anton Tcherbakov, associated with the electoral monitoring group Golos (voice, or vote, in Russian) said in a message.

The entity itself fell into the government’s fine mesh, being designated a “foreign agent” — just as happened with practically all NGOs and independent press vehicles, in a country where the media is almost entirely state-owned. In this condition, everyone is subject to tax inspections and crippling fines, based on the assumption that they receive foreign money —which is true in many cases— to defame the state —which is quite debatable.

Cherbakov says he believes United Russia will win, as usual, even as polls show a decline in its popularity, to anything like 25% or 30% approval.

On the other hand, electorally they are favorites: aggregate analysis shows the party with more than 40% of voting intentions, compared to around 20% of communists, who in any case are seen as a consenting opposition. In all, 14 parties compete.

Navalni’s founding, which runs in a jail near Moscow, was already considered a foreign agent, but has come to be labeled an extremist. Thus, at least five of its main leaders were barred from the election.

Navalni’s team had been working since 2018 on a tactic called “smart voting”: supporting anyone outside United Russia to take a chance in a particular region.

There were occasional successes, notably in local elections in Moscow, before the repression increased. Interestingly, Navalni himself never passed 5% approval as a presidential candidate, for example, and yet pro-Kremlin courts barred him from running in 2018.

On Wednesday (15), the opposition group nominated 1,234 candidates across Russia to be the object of such a smart vote, the overwhelming Communist majority.

The situation takes on gray tones when one remembers that Russian maneuvers have a legalistic veneer. Putin has always made a point of playing within the Constitution, and when he finally decided to change it in 2020 in order to open the way for trying to stay in power until 2036, he did so with a referendum.

There are allegations of fraud, but what determines the results that are always favorable to the Kremlin has more to do with the ossification of the Russian political system, which revolves around Putin as if he were a tsar promoting disputes between rival blocks in the court.

It is quite different from what will happen in Hong Kong. There, the election is much more limited: just 364 seats on the renewed Electoral Committee, which under the new Chinese rules has increased from 1,200 to 1,500 members.

Coming from a complex system in which there are nominations from 38 professional guilds, among other names, these great voters are the ones who choose the chief executive of the territory and 40 of the 90 members of the Legislative Council – which was also expanded.

The trick is that everyone must now be considered “patriots” by Beijing, which makes voting a more symbolic ritual than it used to be — in the last election, the 2019 local election, the opposition won by a swipe. Still, fear of riots led Hong Kong to mobilize 4,000 police officers for the election, which takes place on Sunday (19). Detail: there are only 4,899 registered voters.

With predictable results, albeit with very different scopes, the elections symbolize the moment of dispute between powers in which the world is inserted – something stimulated and defended by Biden himself, betting in a way that at least the West will prefer liberal democracy to The end.

It is no coincidence that the tactical alliance between Putin and Xi is increasingly taking on the air of a strategic marriage, despite mutual mistrust. 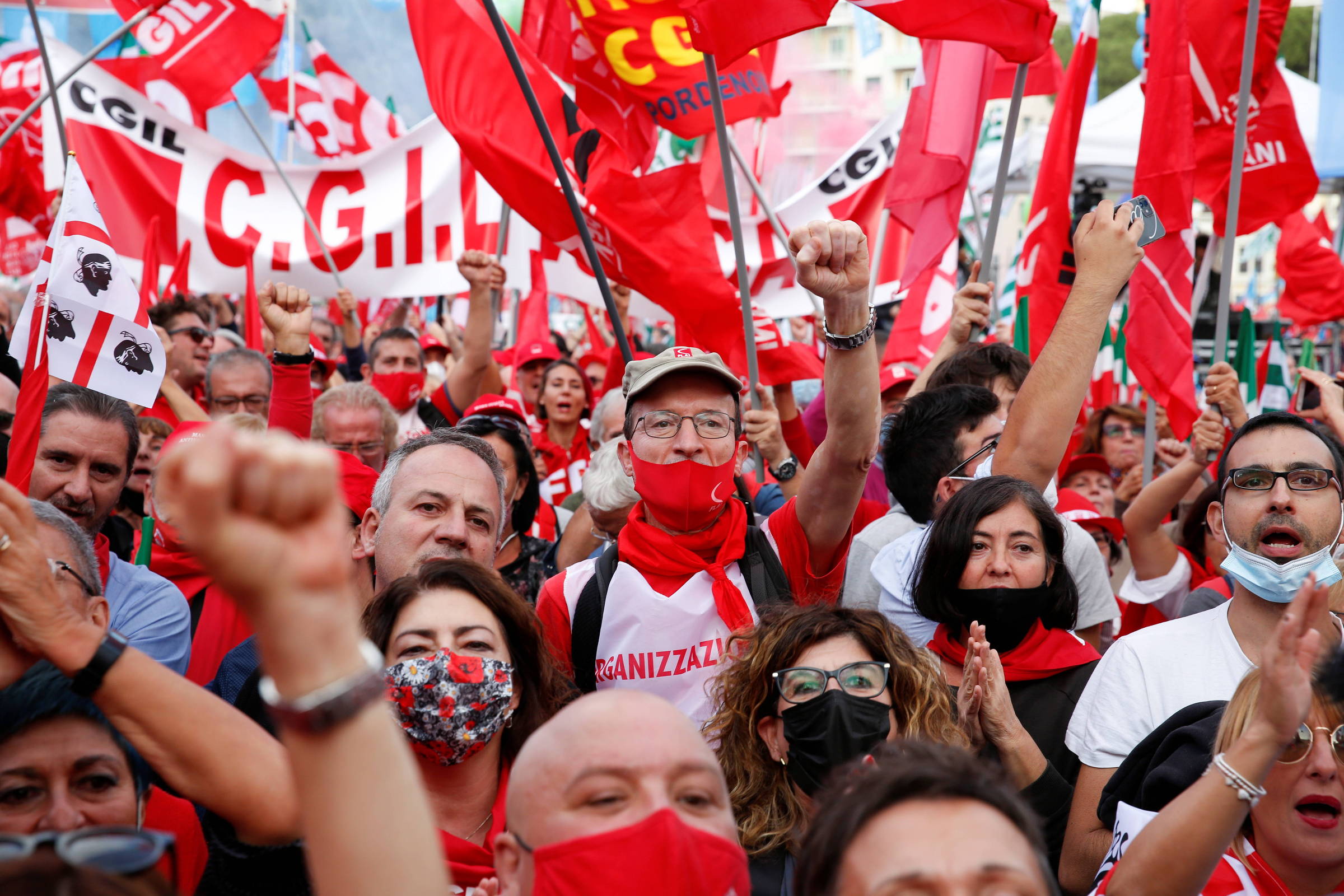 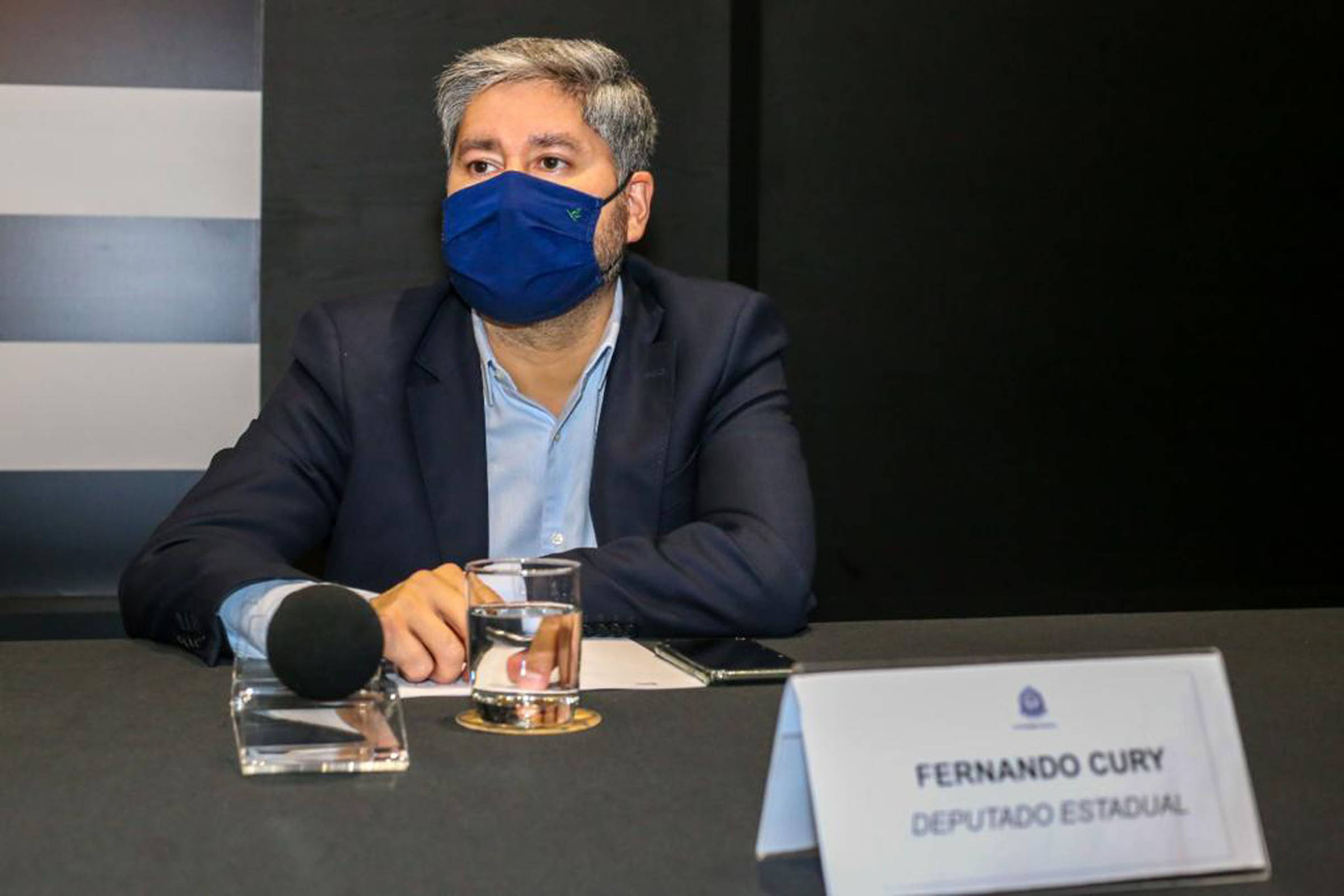 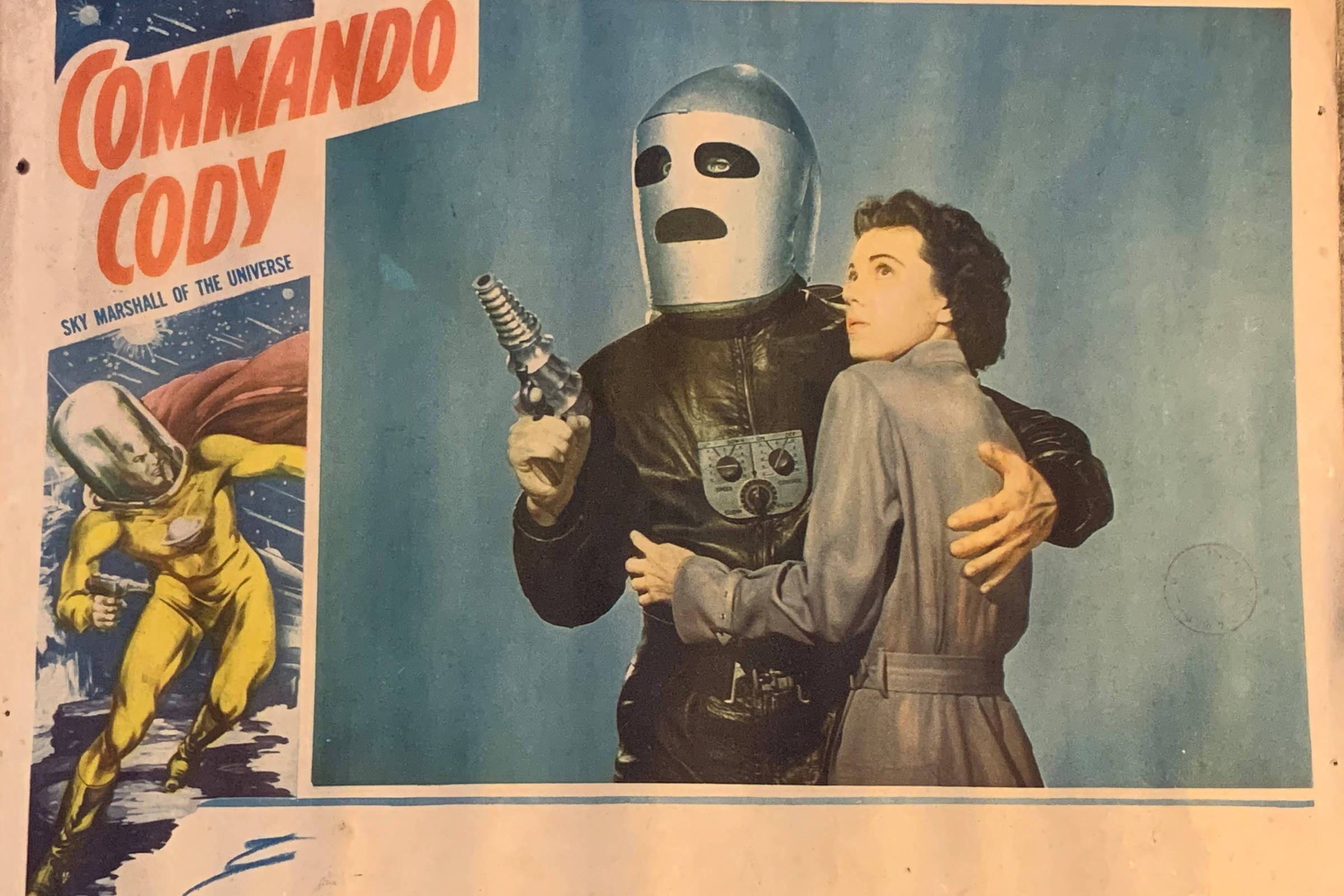