Petro Andriushchenko, an advisor to the mayor of the city, reportedly told of fires burning as hot as 2,500 degrees Celcius. He added that the “fire is almost impossible to stop”.

Mr Andriushchenko is said to have posted a video of the bombing of Mariupol’s Azovstal steel plant on Telegram.

He said that experts would have to investigate the true cause of the searing inferno, but that the Russians themselves claim they used incendiary shells.

Commenting on the scenes, he wrote: “Hell came down to earth in Azovstal. It’s amazing how our defenders are behaving. We are all indebted to them.”

Phosphorous bombs are a chemical weapon comprised of phosphates, which have the capacity to ignite on contact with air and burn as hot as 2,760 degrees according to the US military.

White phosphorous – or “Willie Pete” after its initials – is not banned from use under the Chemical Weapons convention, but is supposed to be tightly regulated under international law.

Phosphorous bombs have the ability to spread a white-hot fire across a wide area, and their chemical properties mean that casualties can suffer deep burns and organ failure due to vapour inhalation. 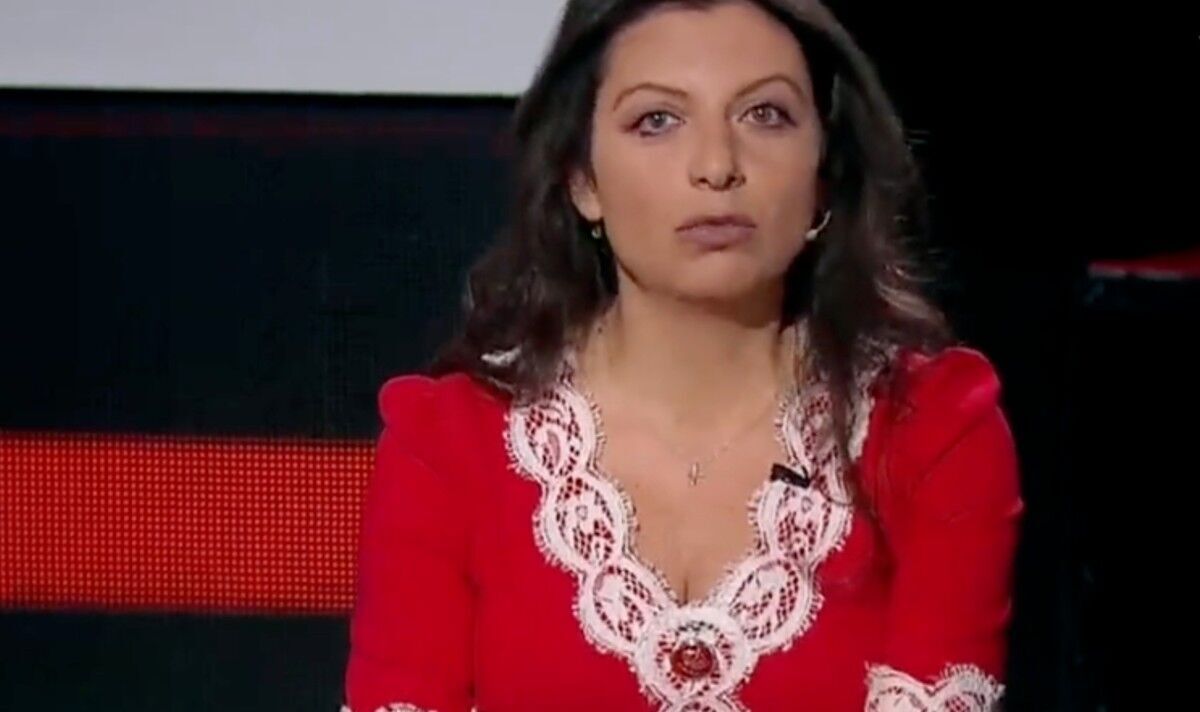 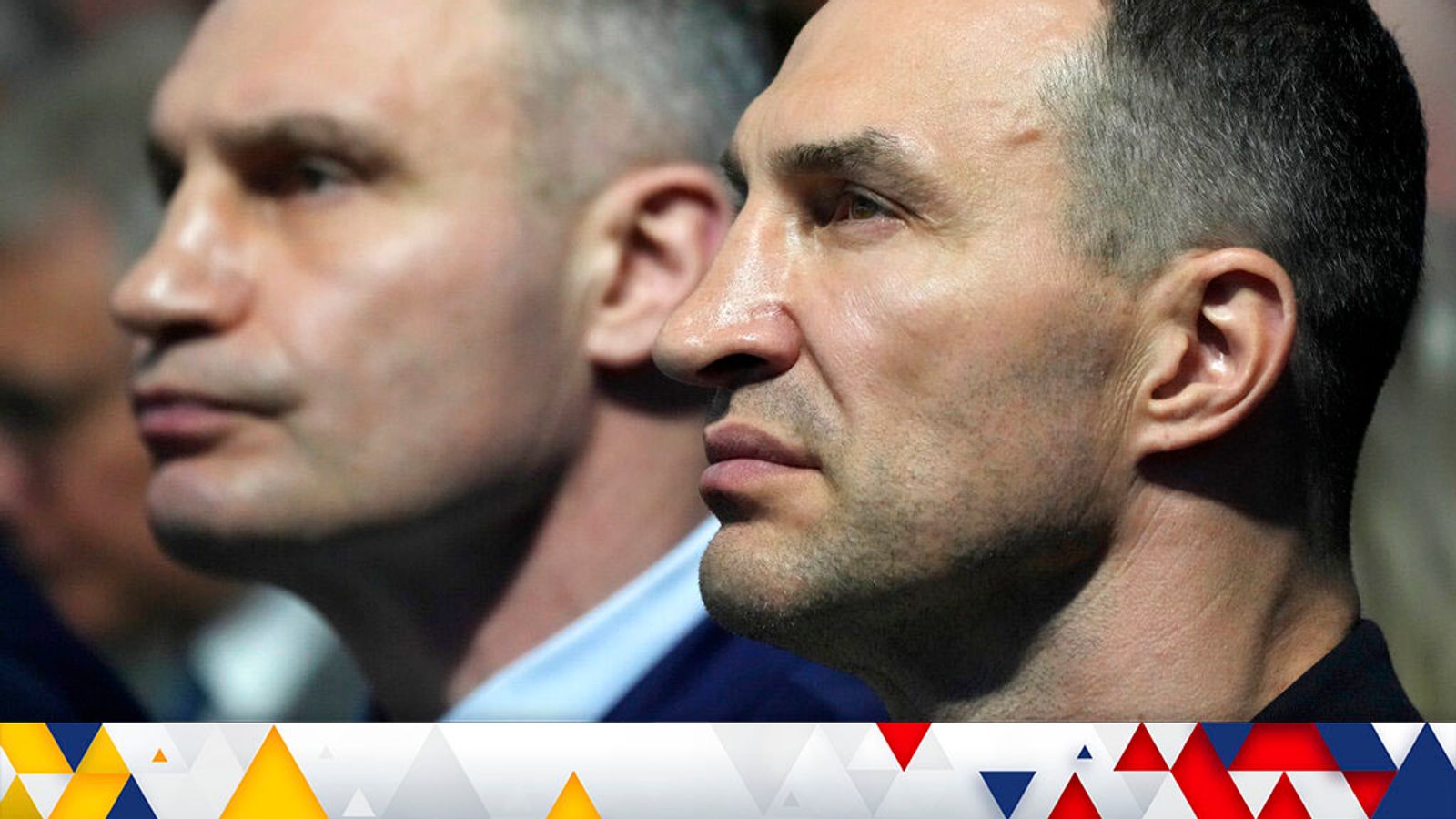 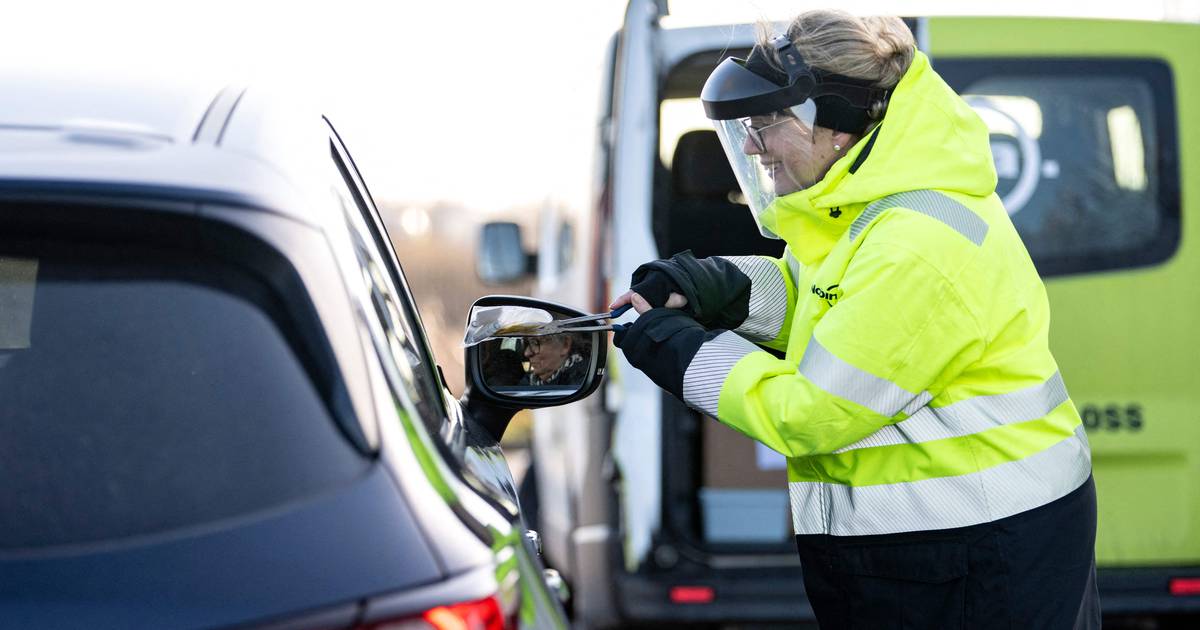 Sweden recommends 5th COVID vaccine shot for those who are pregnant, over 65 or immunocompromised – New York Daily News