Russia, as a response, closes entry to the country for 87 citizens of Canada, including the heads of several provinces of this country, deputy ministers of national defense and the leadership of companies supplying weapons to Kyiv. This is stated in a statement issued by the Russian Foreign Ministry on Thursday.

“In response to the periodically introduced by the ruling regime in Canada [премьер-министра] Justin Trudeau anti-Russian sanctions that have affected government officials at all levels, including regional, journalists, cultural figures and ordinary Russians who do not suit official Ottawa, entry into the Russian Federation is closed for 87 Canadian citizens. Among them are the heads of provinces and territories, the military, heads of companies supplying the Kyiv neo-Nazi regime with weapons and dual-use technologies, and activists of pro-Banderist structures, ”the document says. 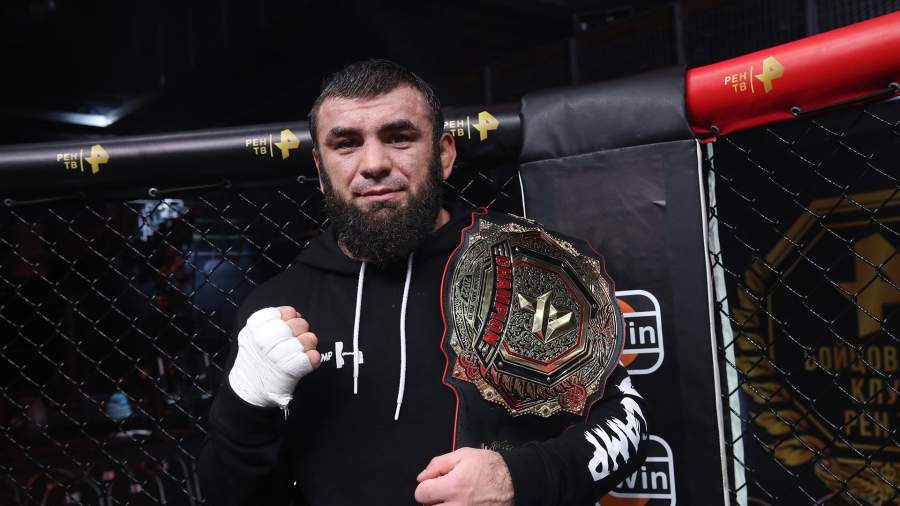