Russia has never used energy as a “weapon” and an instrument of pressure; the style of the agreement between the FRG and the United States on Nord Stream 2 is unacceptable. This was stated on Thursday by the Russian Ambassador to Germany. Sergey Nechaev.

“We are extremely surprised by the content and tone of the Joint Statement of the United States and the Federal Republic of Germany on the Support of Ukraine, European Energy Security and Climate Goals, published on July 21,” the diplomat said to TASS. He noted that “the document is filled with odious passages about” aggression and destructive “Russia”.

“Russia has never used energy as a” weapon “and an instrument of pressure,” Nechaev emphasized. “We believe this style of international communication is unacceptable,” he said. “Russia is not a country to which you can put forward ultimatums, make decisions for it, or haughtily assign responsibilities to it. We are able to determine our policy, including energy policy, sovereignly, without outside interference, based on our own interests and the experience of many years of mutually beneficial cooperation with foreign partners, “the Russian ambassador to Germany emphasized.

Data from J. Hopkins University on COVID-19 infection in the world as of August 1, 2021

The madness of pink masks: who hates Russian athletes in Tokyo 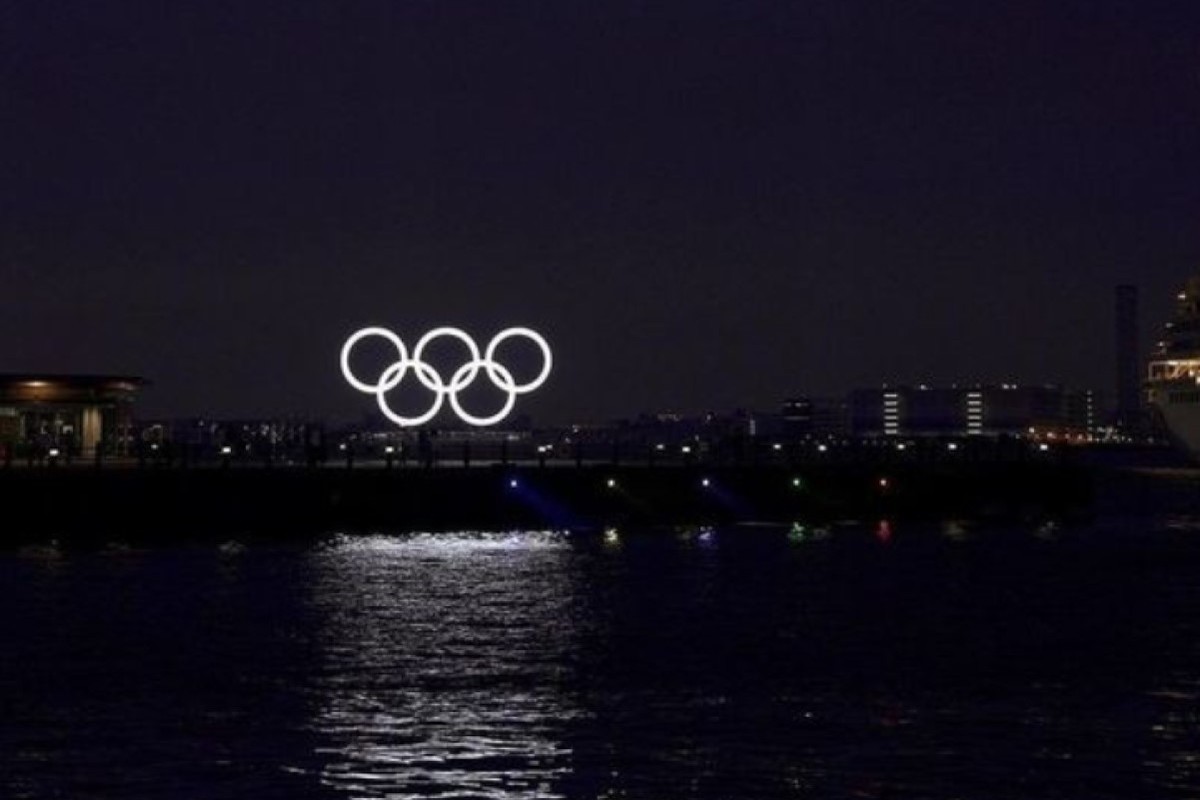 Tennis player Khachanov about attacks on Olympians from the Russian Federation: “Political Games”