The submarine will have nuclear firepower capability and will be able to sabotage seabed internet cables that could undermine other nation’s communication systems. NATO fears the submersible will be used in the Arctic and North Atlantic to guard Russia’s sovereignty claims. The giant new nuclear submarine will be used in open waters for the first time.

The news comes days after a tense standoff in the Black Sea with Britain involving a Royal Navy destroyer.

The new submarine, called ‘the Belgorod’, is believed to be the largest submarine developed anywhere in the world in the last 30 years.

The submarine was trialled in the White Sea in the Arctic over the weekend.

Once Moscow has approved the submarine for use, the vessel will be capable of launching nuclear strikes.

The vessel will be armed with six intercontinental ‘Poseidon’ torpedoes.

The submarine will also be a mothership for smaller, deep-diving mini-subs.

The submarine will have robotic arms that can tamper with or even cut vital cables that lie on the seafloor.

The news comes as the Royal Navy announced it will now deploy a “spy ship” to stop foreign submarines from compromising the UK’s undersea communication cables.

The Belgorod submarine will be delivered to the Russian state towards the end of 2021.

The submarine will be deployed in Russia’s Pacific Fleet.

NATO has been vigilant of Moscow and its significant increase its submarine activity in recent years.

He added that Britain’s waters were “regularly visited” by Russian ships.

Russian naval assets have been detected by the UK more than 150 times since 2013.

Moscow also said at the weekend it was monitoring the American missile destroyer USS Ross, which entered the Black Sea on Saturday.

Starting today, bitcoin advertising returns to Google, but with restrictions ‘Like a bomb’: Turkish farmers watch animals perish in flames 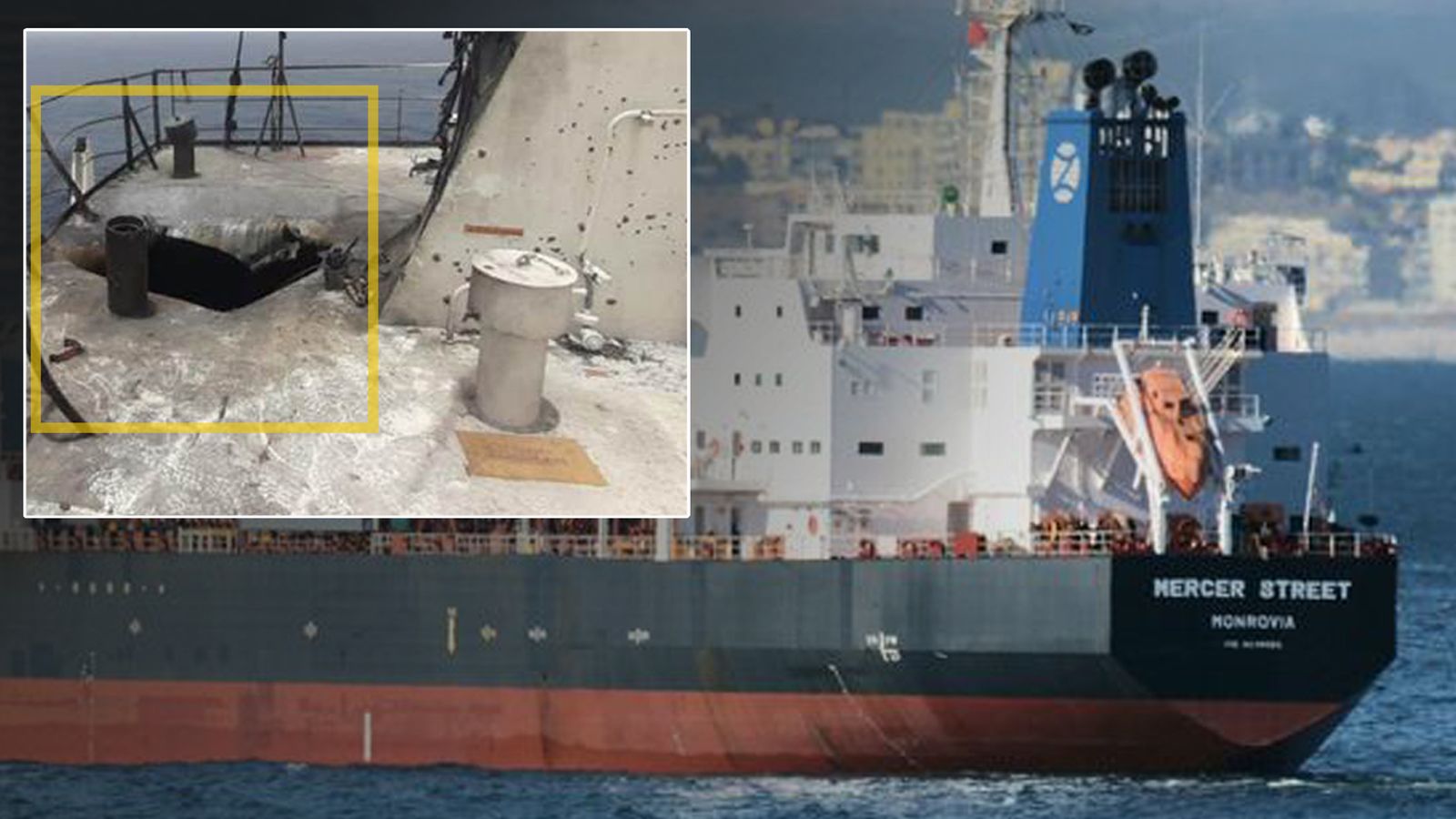 Maritime wars: Did the attack on the Mercer Street deliberately target its crew? | World News 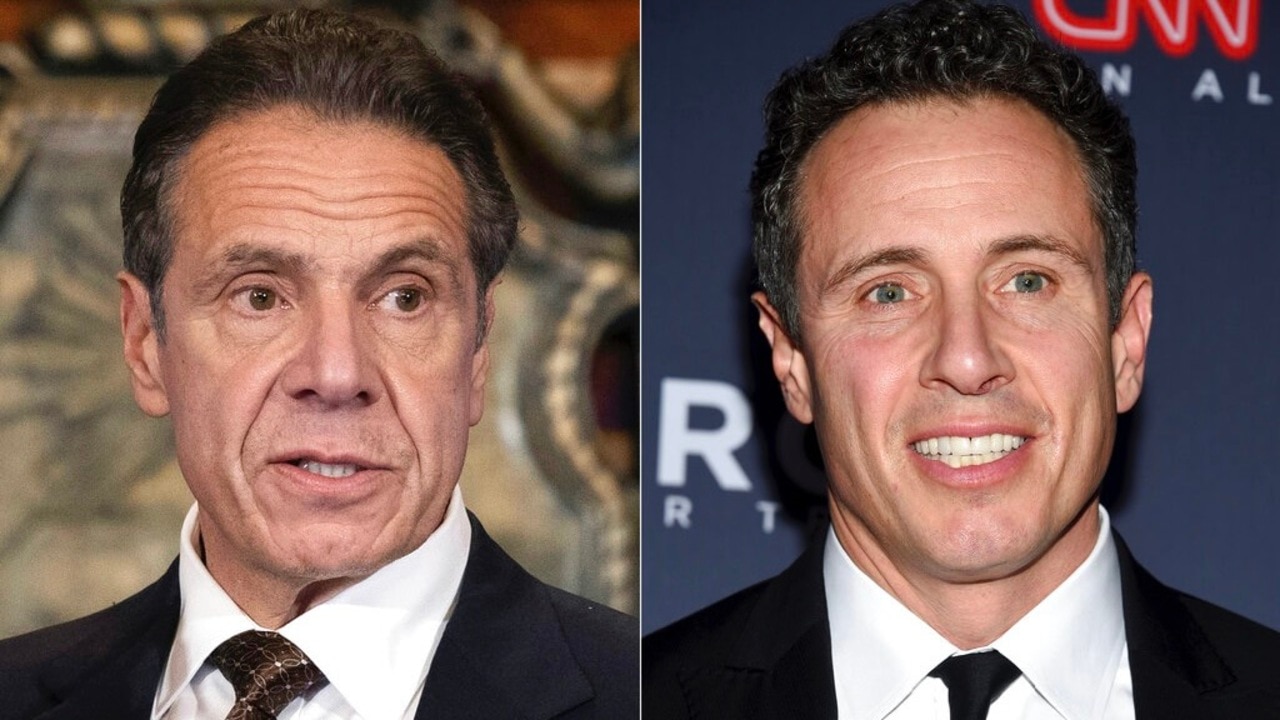