Russia resumes flights with Djibouti, Denmark, New Zealand, South Africa and Peru from October 5. This was reported to reporters on Wednesday at the operational headquarters to combat the new coronavirus infection.

“Based on the results of the discussion and taking into account the epidemiological situation in individual countries, it was decided to resume, on a reciprocal basis, from October 5, 2021, regular flights with the following states: India on the routes Moscow – Goa, St. Petersburg – Delhi and St. Petersburg – Goa with a frequency 1 flight per week on each route; Spain on the Moscow – Tenerife route with a frequency of 2 flights per week, “the message says. 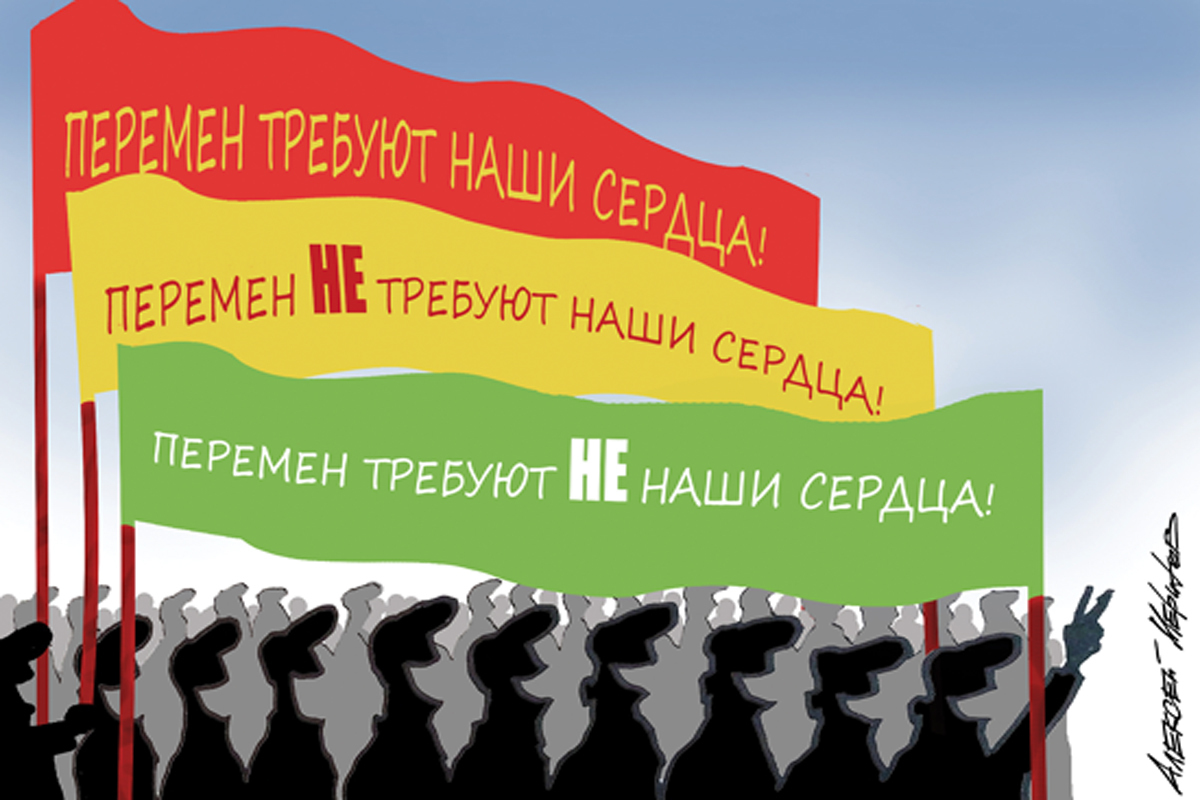 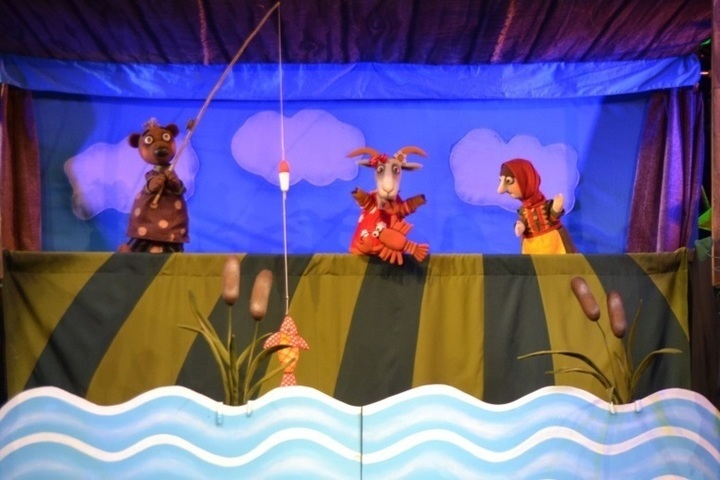 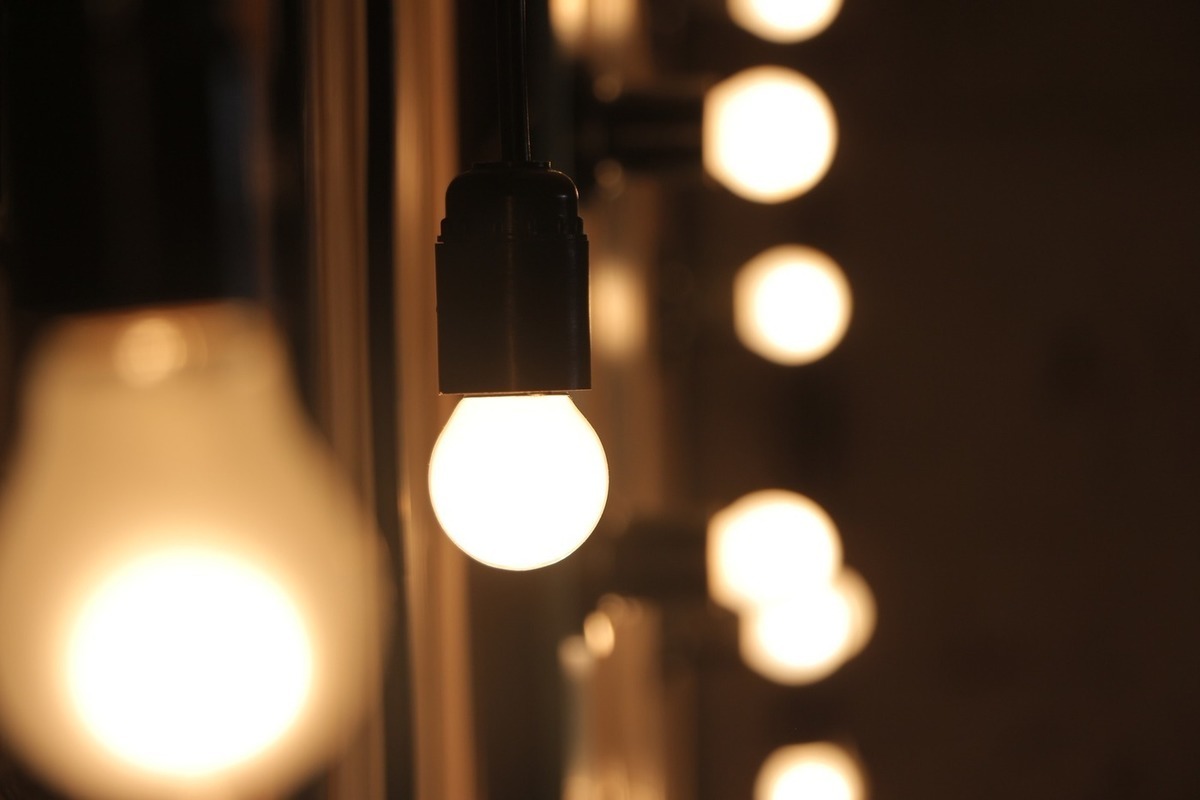 Scientists have developed a lamp that kills coronavirus 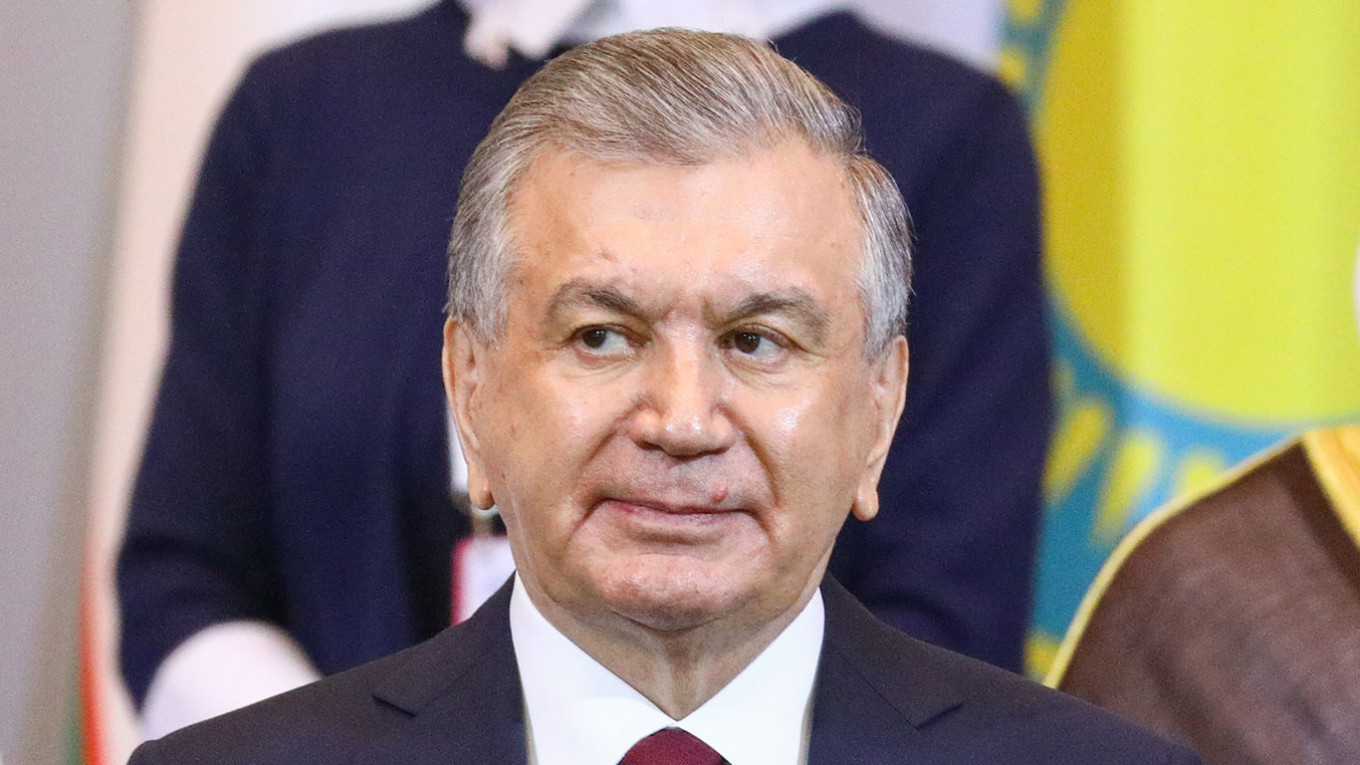