The Kremlin said Wednesday there were no formal discussions on military cooperation with Mali after France warned the West African country against hiring hundreds of Russian mercenaries linked to Moscow’s foreign conflicts.

French sources told AFP this week that the Malian government was nearing a deal with the secretive Russian firm Wagner to hire nearly 1,000 mercenaries, an agreement that would underscore Moscow’s growing influence in the region.

“There are no official negotiations,” Kremlin spokesman Dmitry Peskov told reporters in a conference call Wednesday.

A spokesperson for the Malian defense ministry on Tuesday did not deny the discussions between the government and the private security group.

The Wagner group specifically has been linked to Russia’s role in conflicts in Libya and Syria, where it was accused by several international NGOs this year of having carried out abuses.

“We are in contact — including through the military — with many countries, including the African continent,” Peskov added during the call.

But he said “there are no representatives of the Russian armed forces” in Mali.

Wagner was first seen in Mali by AFP at the end of 2019 when a small team was identified in the capital Bamako just after former president Ibrahim Boubacar Keita had signed a military cooperation deal with Russia.

In the CAR, France and NGOs have denounced the role played by Wagner, which is allegedly controlled by Yevgeny Prigozhin, a businessman close to Russian President Vladimir Putin.

Prigozhin, who has been sanctioned by both the EU and the U.S., has denied links to Wagner and any role in conflicts in Africa. 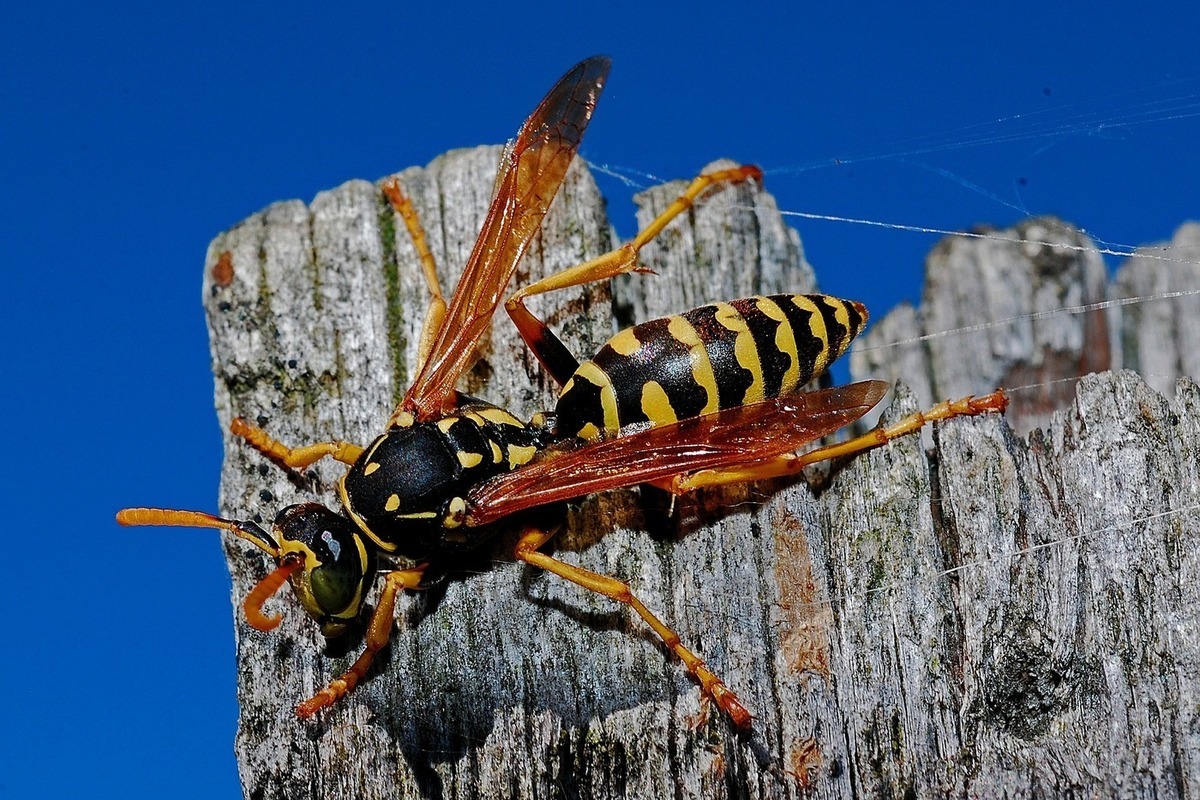 It became known about the dangerous behavior of wasps: they hide in the sleeves of clothes 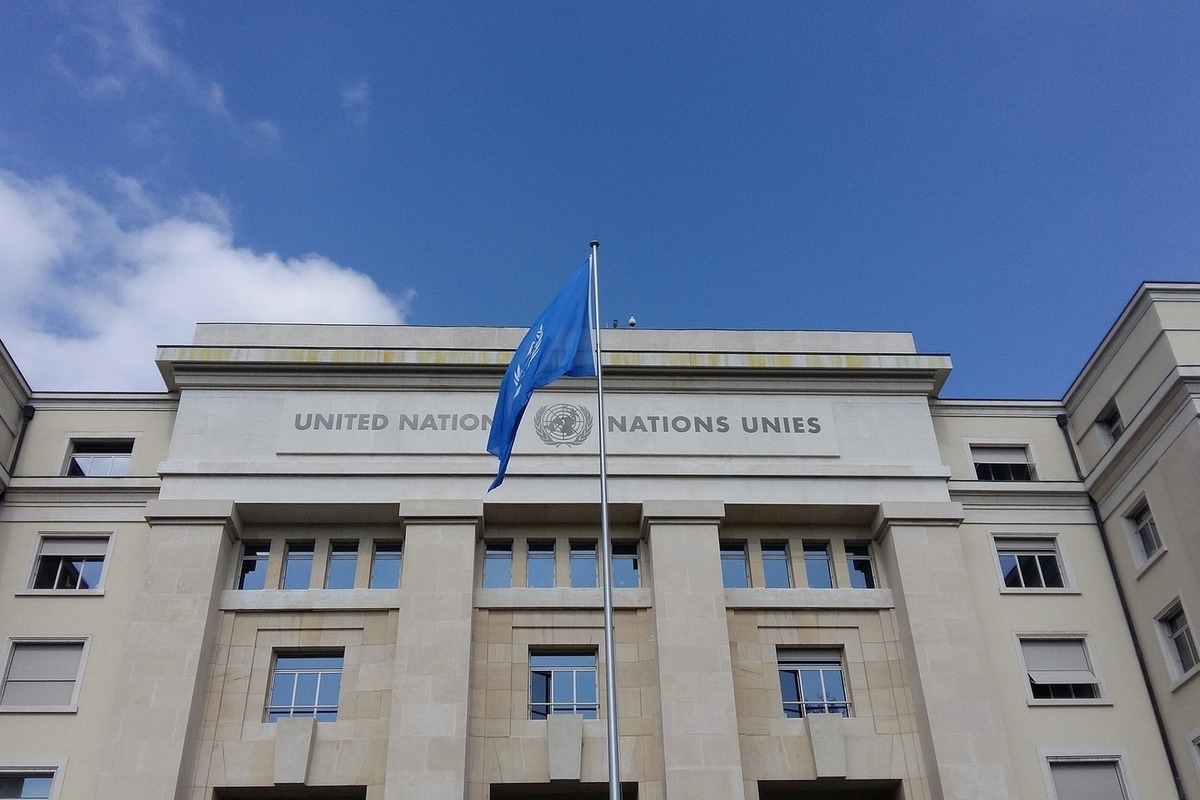