The fuel depot of the Armed Forces of Ukraine (APU) with more than 50,000 tons of diesel fuel for the Dnepr group was destroyed during a special operation by the Russian Federation. This was stated on Saturday by the official representative of the Ministry of Defense of the Russian Federation, Lieutenant General Igor Konashenkov.

“A fuel depot of the Armed Forces of Ukraine with more than 50,000 tons of diesel fuel for military equipment of the Dnepr operational group of forces was destroyed near the city of Zaporozhye,” he said.

“In the area of ​​​​the settlement of Belogorka, Kherson region, air strikes by the Russian Aerospace Forces and the fire of artillery units hit the temporary location of the 46th airmobile brigade of the Armed Forces of Ukraine. Over 400 nationalists have been killed,” Konashenkov also said. 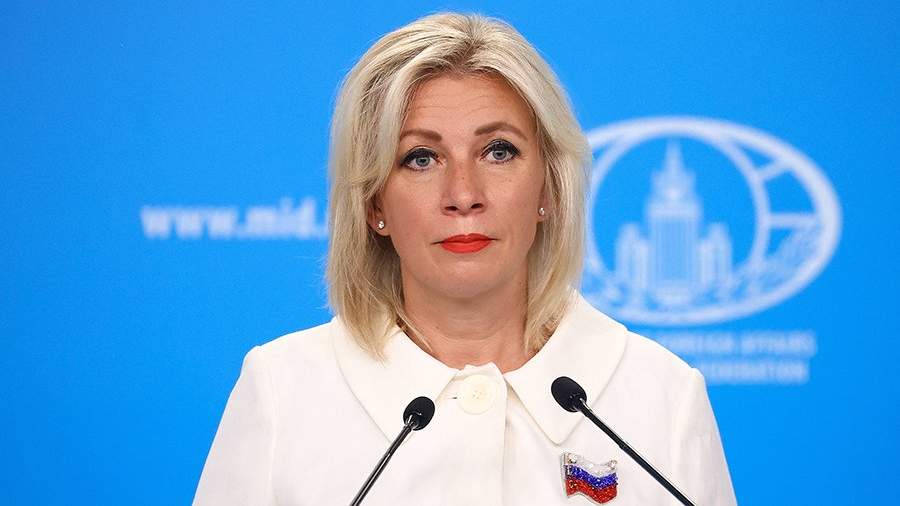