The Russian Ministry of Defense has launched on its official website a multimedia section “Kiev defensive: Immortal feat on the banks of the Dnieper”. It is dedicated to the mass heroism of the Red Army during the Kiev strategic defensive operation of 1941, which became one of the most dramatic and heroic battles in the history of the Great Patriotic War.

The Red Army men and residents of Kiev managed to detain the enemy, who had more than two times the numerical superiority, for two months, thwart plans for a “lightning war” and divert significant forces from the Moscow direction, which gave time to prepare for the defense of the capital.

The section is based on numerous combat reports, which tell about the fierce nature of the hostilities, the exploits of the soldiers and commanders of the Red Army. There are documents describing the military ingenuity and cunning of officers and soldiers of the Red Army.

Despite the numerical superiority, attempts to encircle the defending Soviet troops were very expensive for the enemy. From a report dated September 1, 1941, one can learn how the second battalion of the 884th rifle regiment of the 196th rifle division managed to destroy more than 300 enemy soldiers and officers, and twice to get out of the encirclement.

A number of documents tell about the dramatic moments of the operation, the most difficult conditions faced by the Soviet soldiers in the encirclement, tells about the many attempts to break through. In the enemy ring then there were 452.7 thousand people, only 20 thousand managed to break out of the encirclement.

The civilian population of Kiev also made a huge contribution to the fight against fascism. More than 200 thousand people voluntarily joined the Red Army, more than 160 thousand people of Kiev worked on the construction of defensive lines.

The heavy losses suffered by the Red Army and the inhabitants of the Ukrainian SSR during the battle near Kiev are evidenced not only by frontline documents, but also by many monuments, memorials and military graves in the battlefield. According to the Russian side, now in the territories of Kiev, Chernigov, Cherkassk, Sumy, Zhitomir, Vinnitsa, Poltava, Dnepropetrovsk regions there are more than 7.3 thousand military graves, in which more than 275 thousand Soviet soldiers and prisoners of war are buried. The section presents the registration cards of some of them.

The Defense Ministry notes that war memorials are often subjected to ideological attacks in modern Ukraine. In different parts of the country, more and more attempts are made to destroy and desecrate monuments to the heroes of the Great Patriotic War. 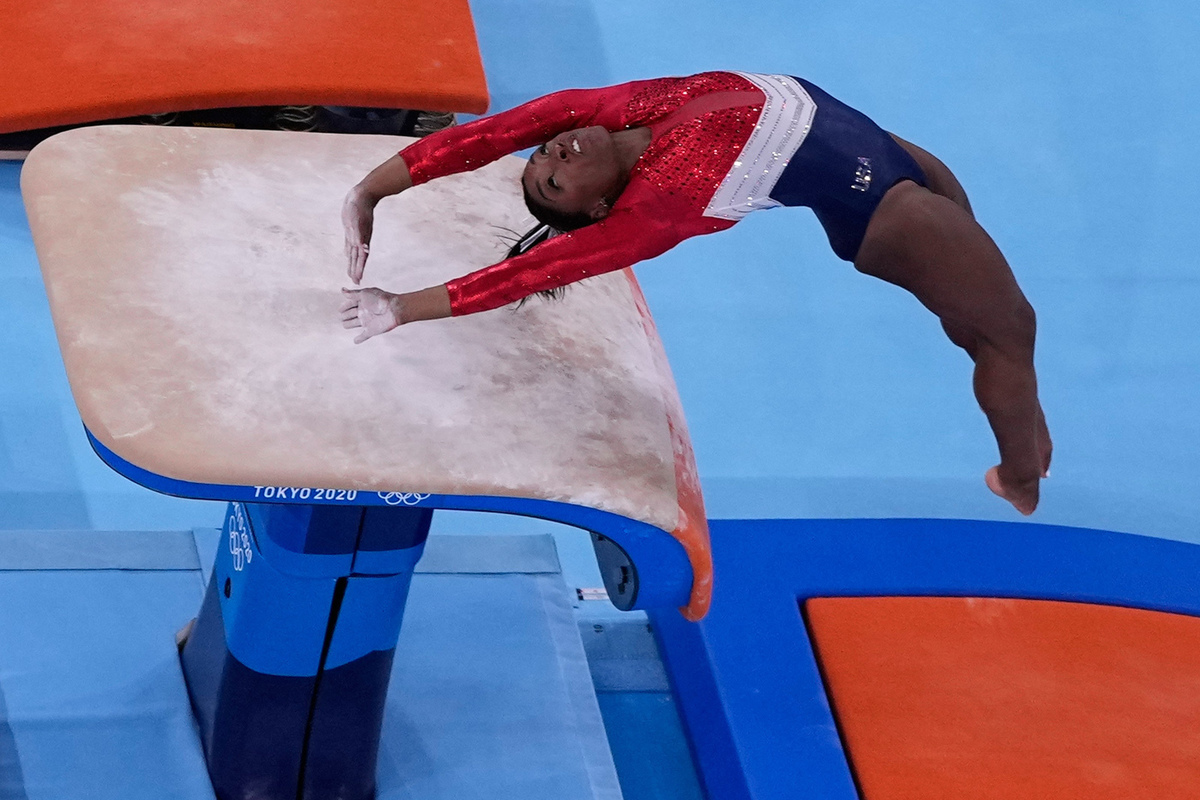 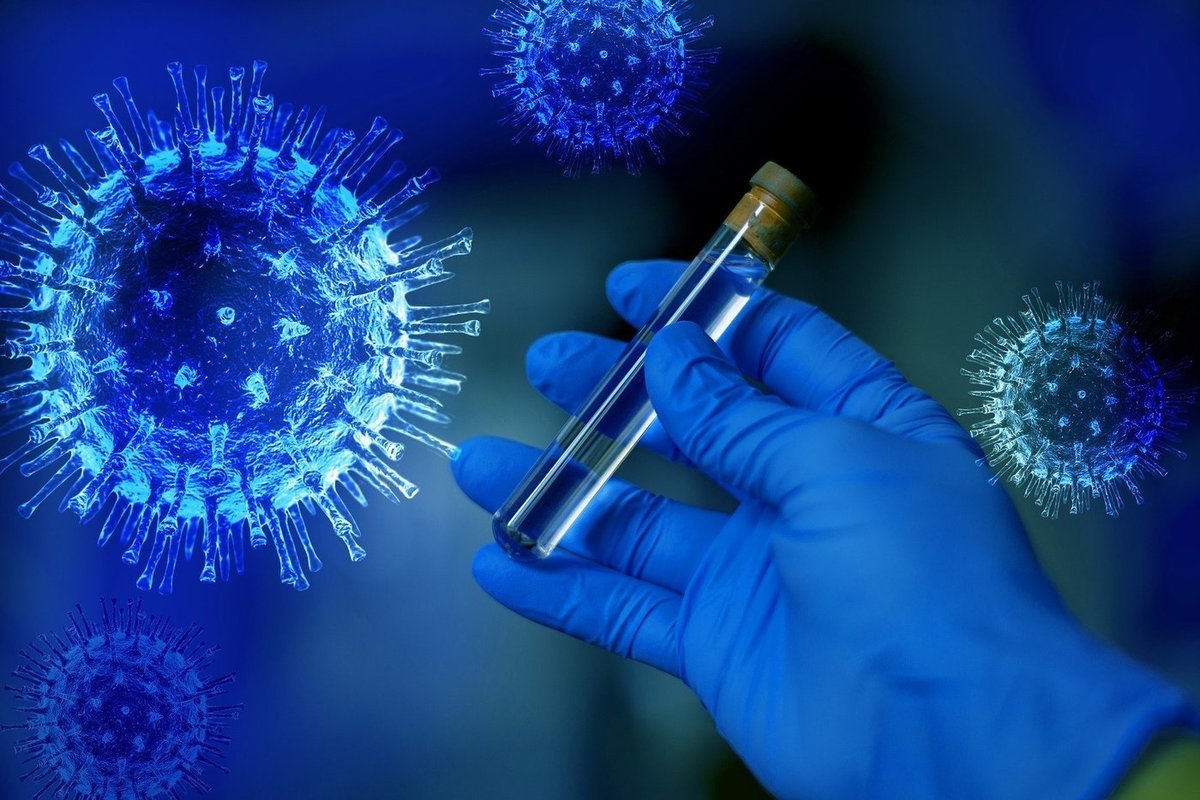 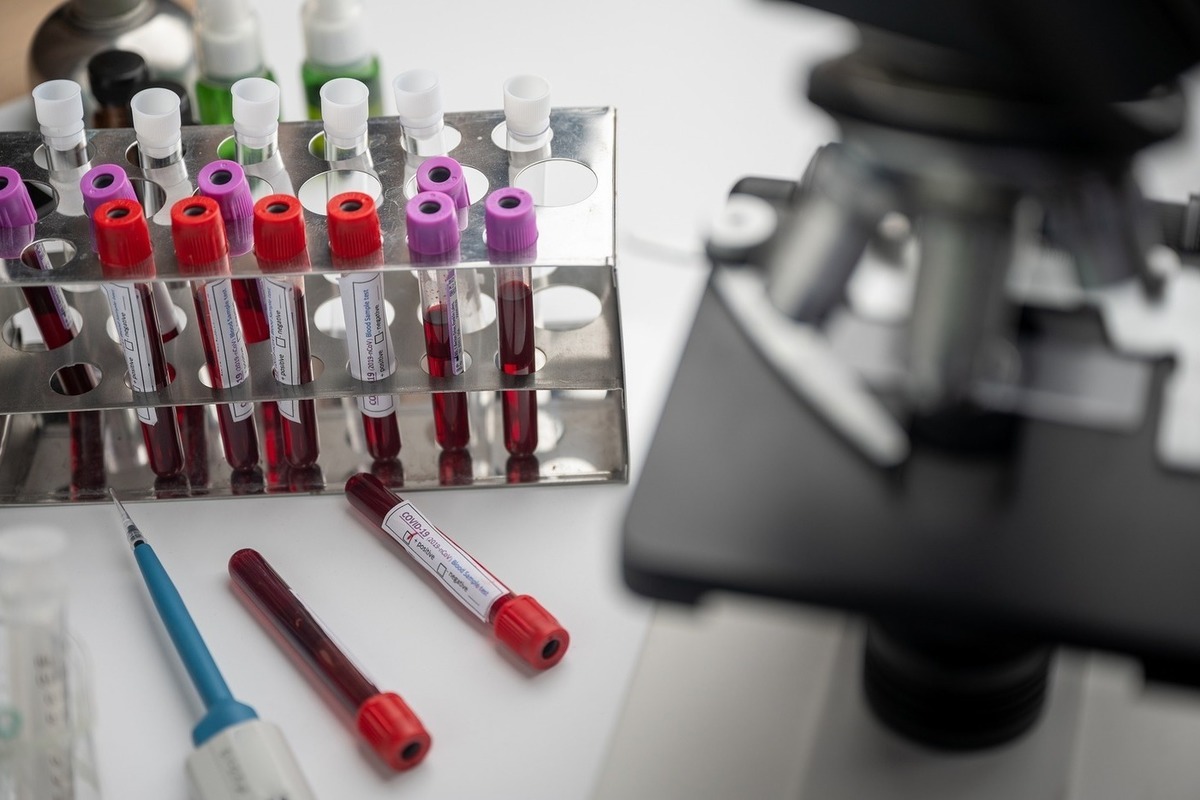