The press service of the Russian Federal Security Service said that its operatives discovered two people in Siberia, who are suspected of recruiting supporters for the terrorist organization “Unification and Jihad Brigade”.

The press office said in a statement: “The Russian Federal Security Service in the Krasnoyarsk Territory managed to discover and identify two citizens of one of the republics of the Central Asian region, who tried in the capital of the region to spread an extremist and terrorist religious ideology. The two persons were active in recruiting residents of the region to participate in activities. devastating disruption.”

The statement indicated that a criminal case has been opened, and the security men are continuing to investigate the detainees.

We’ve updated the feedback system on our site, and we hope you like it. To write comments, you must first register via social networking sites or via e-mail service. 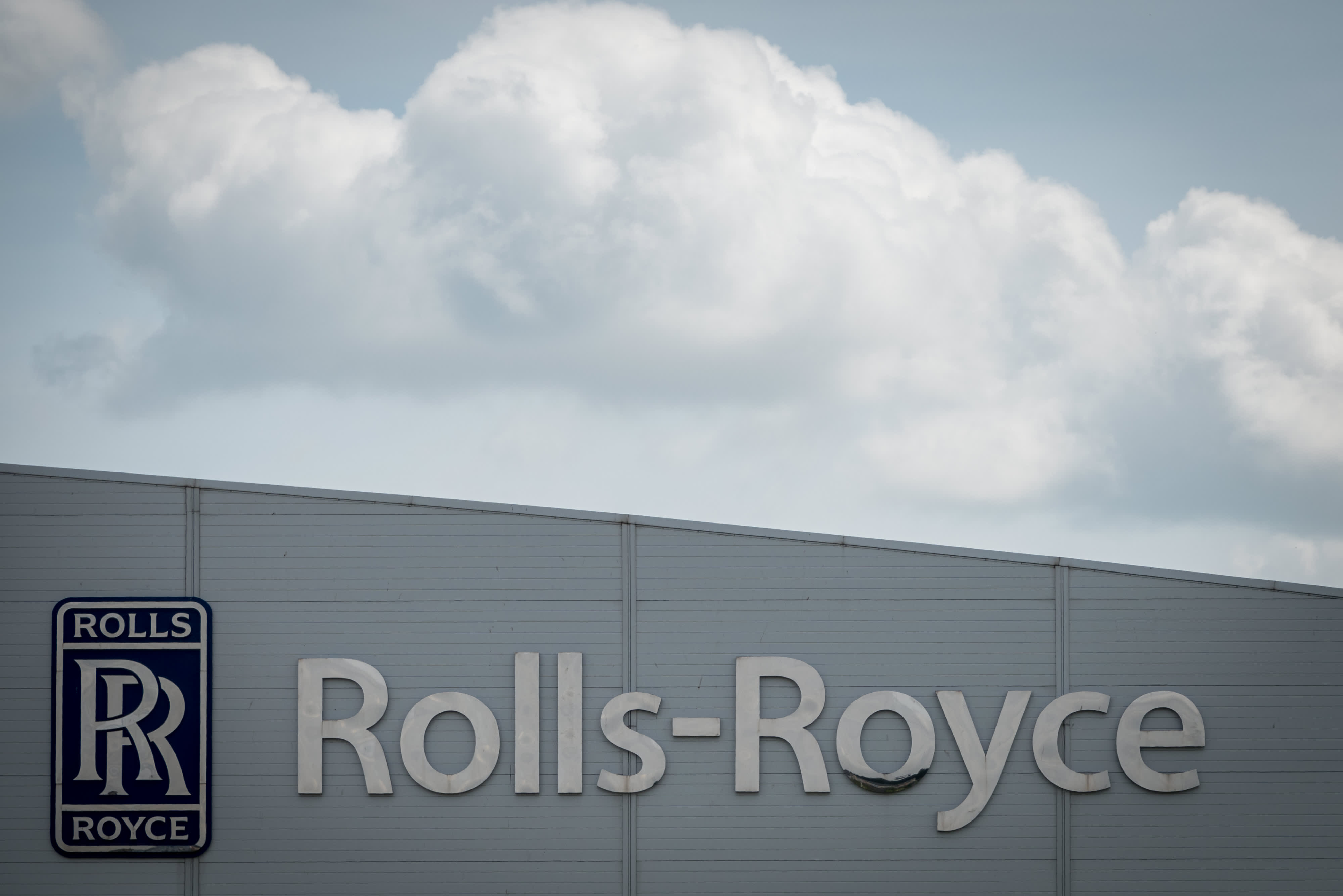 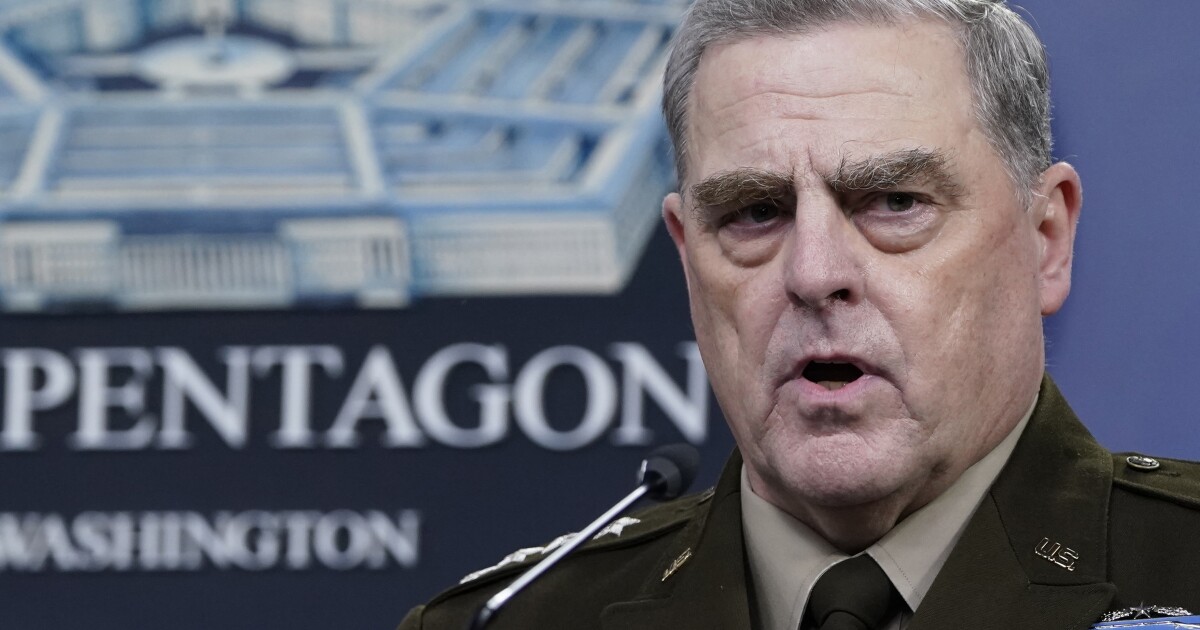