As previously reported, on November 24, 50 Russian servicemen were returned from the territory controlled by the Kyiv regime. The liberation was preceded by a negotiation process. It is noted that in captivity, the Russians were in mortal danger.

The released servicemen said that the armed formations of Ukraine kept them in the cold, categorically denied them medical care.

In Penza approved the award for foster children 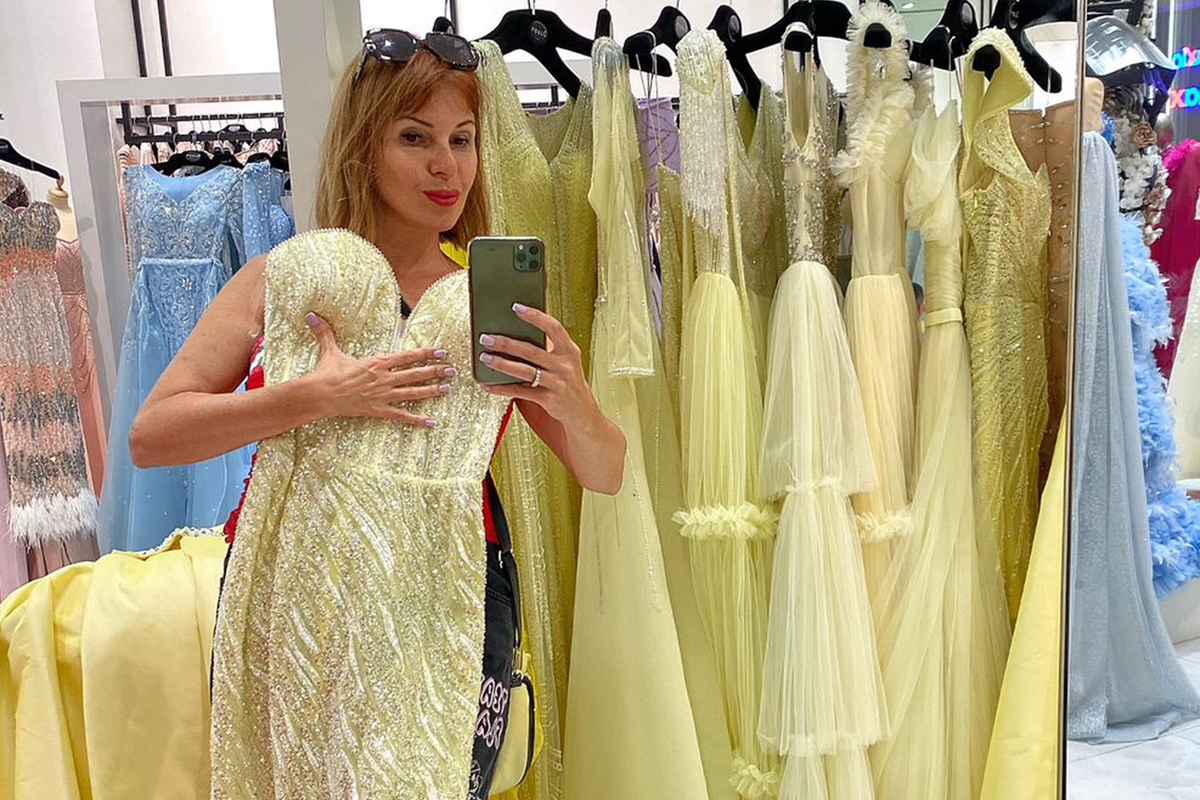