Russian woman Irina Vikkholm sentenced in Belarus to one and a half years in prison for slandering Alyaksandr Lukashenka. The verdict was passed by the district court of Brest. The 58-year-old woman has been in the pre-trial detention center of this city since May this year. She tweeted a portrait of Lukashenko, and the caption under the photo said that he had committed an act of state terrorism and air piracy, the latter referring to the words of the head of the airline Rainair Michael O Leary, who said these words. The maximum term under that article is five years. The Russian authorities were aware of the Vikholm situation. The embassy in Minsk told TASS that the woman did not express any complaints about the maintenance and was provided with all the necessary legal assistance. The Lenta.ru edition, citing Vikholm herself, writes that the Belarusian security forces forced her to admit her penchant for extremist activity, which was reflected in the characterization presented to the court.

The verdict has not yet entered into force. It can be appealed and contested. Echo of Moscow 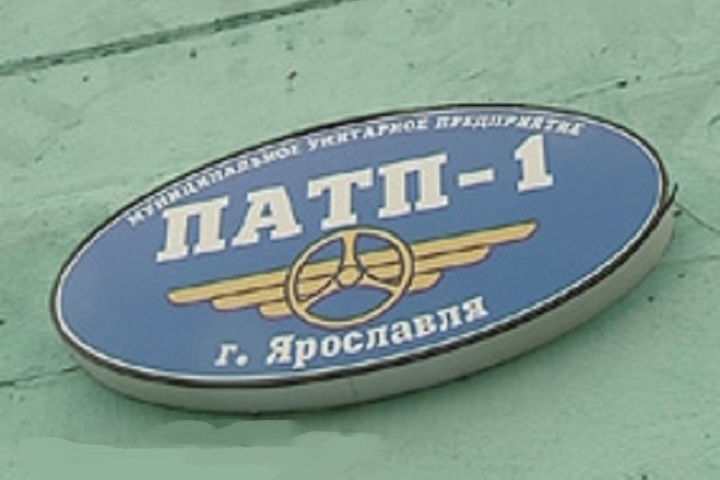 The doctor told, from what useful products the belly grows “imperceptibly”