BRUSSELS—Russia’s deepening integration with Belarus is presenting a fresh military threat to Western-backed Ukraine, which Moscow is trying to draw back into its orbit.

Russia has been conducting large joint military exercises with Belarus, whose authoritarian leader, Alexander Lukashenko, weakened by mass street protests and Western sanctions, has ceded much political and economic control of his country to Moscow. The exercises, which Russia says are defensive in nature and involve some 200,000 troops, showcased closer military ties on Ukraine’s northern flank. 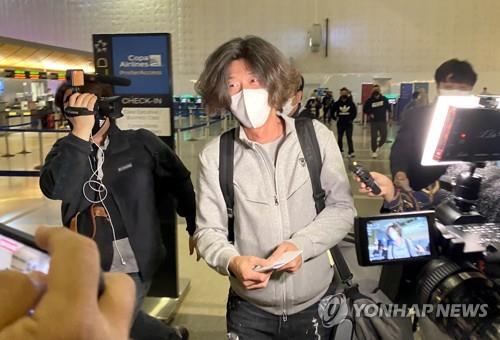 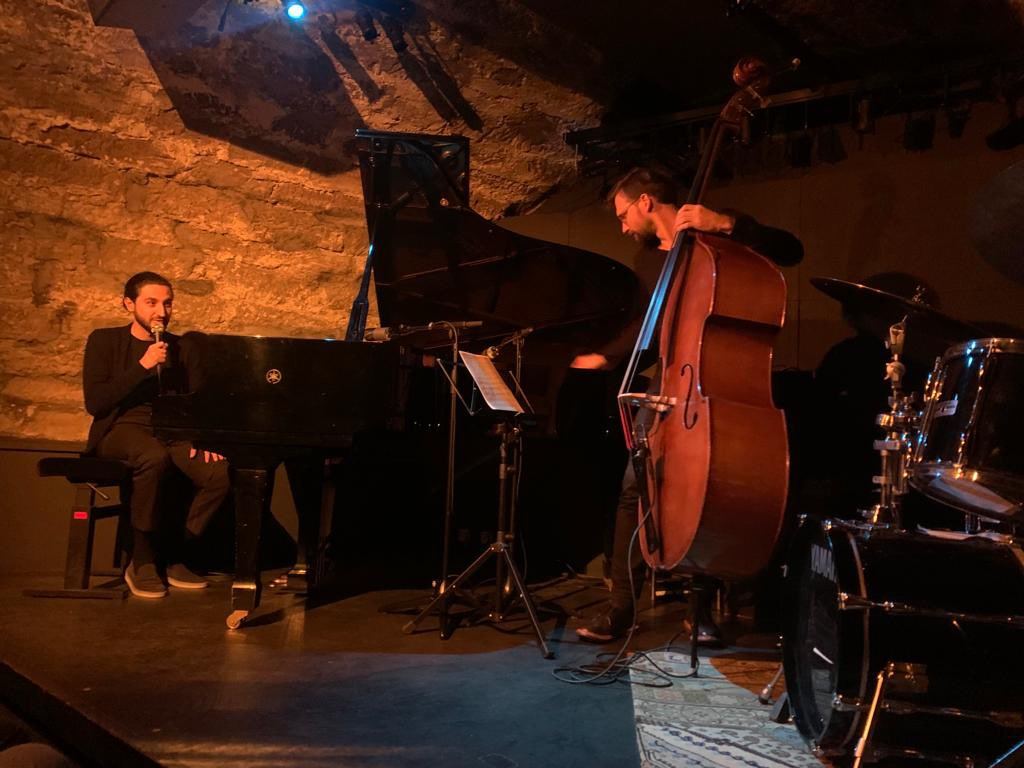