A Rwandan court on Monday found Paul Rusesabagina, a one-time hotel manager portrayed as a hero in a Hollywood film about the 1994 genocide, guilty of being part of a group responsible for terrorist attacks.

“They should be found guilty for being part of this terror group – MRCD-FLN,” judge Beatrice Mukamurenzi said of 20 defendants including Rusesabagina. “They attacked people in their homes, or even in their cars on the road traveling.”

The case has had a high profile since Rusesabagina, 67, was arrested last year on arrival from Dubai after what he described as a kidnapping by Rwandan authorities.

Since being portrayed by actor Don Cheadle as the hero of the 2004 film “Hotel Rwanda”, Rusesabagina emerged as a prominent critic of President Paul Kagame, based in the United States. He had denied all the charges against him, while his supporters called the trial a sham and proof of Kagame’s ruthless treatment of political opponents.

Prosecutors had sought a life sentence on nine charges, including terrorism, arson, taking hostages and forming an armed rebel group which he directed from abroad. After the announcement of the initial verdict, one of the defendants became ill, causing a short recess which delayed verdicts on other charges and sentencing.

Rusesabagina became a global celebrity after the film, which depicted him risking his life to shelter hundreds as the boss of a luxury hotel in the Rwandan capital Kigali during the 100-day genocide when Hutu ethnic extremists killed more than 800,000 people, mostly from the Tutsi minority.

Cheadle was nominated for an Oscar for the role. Rusesabagina used his fame to highlight what he described as rights violations by the government of Kagame, a Tutsi rebel commander who took power after his forces captured Kigali and halted the genocide.

Rusesabagina’s trial began in February, six months after he arrived in Kigali on a flight from Dubai. His supporters say he was kidnapped; the Rwandan government suggested he was tricked into boarding a private plane. Human Rights Watch said at the time that his arrest amounted to an enforced disappearance, which it called a serious violation of international law. 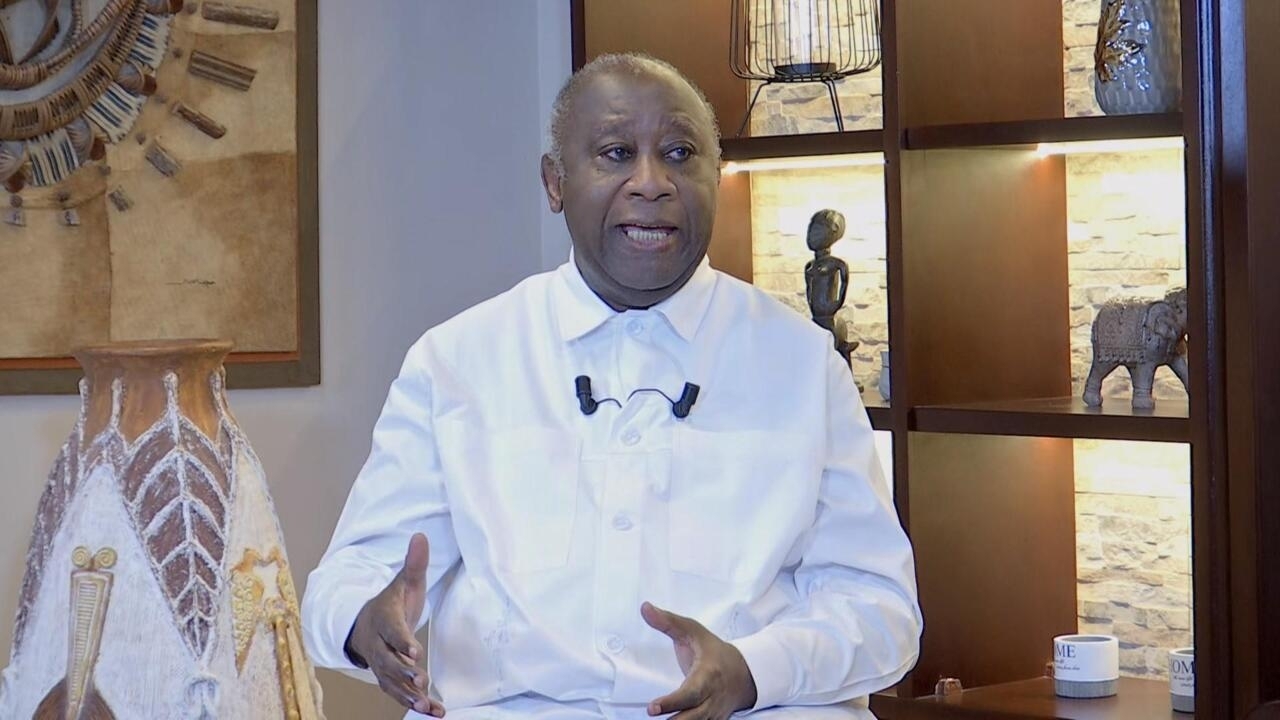 ‘I don’t exclude being a candidate for the 2025 elections’: former Ivorian president Laurent Gbagbo 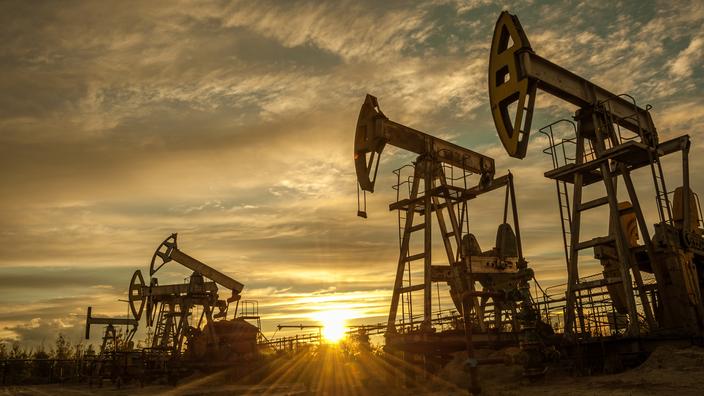 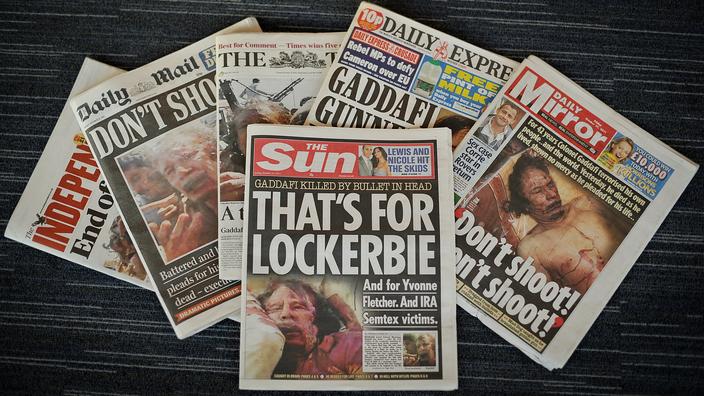 10 years ago, the death of Colonel Gaddafi 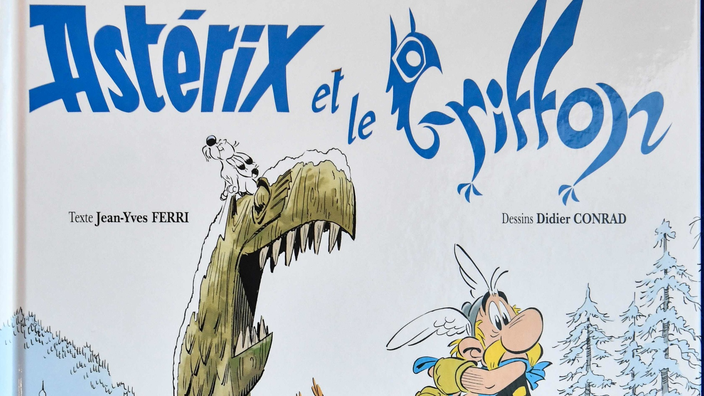