Ryan Reynolds has explained why he thinks Paul Rudd was named the “Sexiest Man Alive” in 2021 by People magazine.

The Deadpool actor, who himself received the honour in 2010, was asked about Rudd’s victory during appearance on The Tonight Show with Jimmy Fallon on Wednesday (10 November).

Sharing his views with US host Kimmel, Reynolds said: “I’m happy for Paul, because, A, he’s possibly the nicest human being in all of show business.

“He’s ageing backward because of his contract with Satan,” he said of the 52-year-old. “Or he only drinks breast milk from a blue whale or something. I heard he does something weird – and I want in.”

In response to being named, Ant-Man star Rudd (correctly) told People he expects his friends to give him “so much grief”, but said that he’s going to “lean into it hard” nonetheless.

Rudd also added that his wife of 18 years, Julie, was “stupefied” when he told her the news.

Rudd will next be seen in Apple TV+ comedy The Shrink Next Door alongside Will Ferrell, while Reynolds will appear in Netflix’ Red Notice alongside Dwayne Johnson and Gal Gadot. 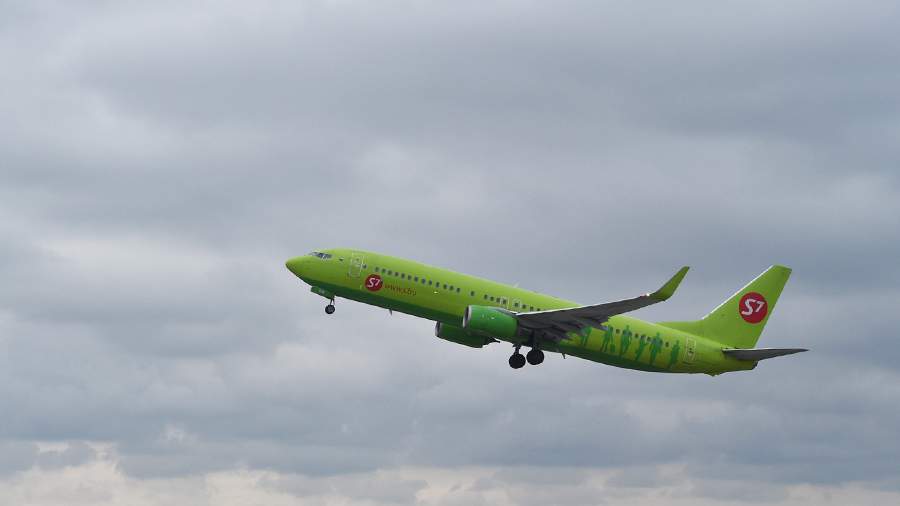