Koci Selamaj, from Eastbourne, East Sussex, was arrested in the early hours of Sunday. Mr Selamaj will appear before Willesden Magistrates’ Court on Tuesday.

The suspect is understood to have been working as a food delivery driver in Eastbourne and is thought to be originally from eastern Europe.

A worker in a newsagents near the flat where he was living said he would come into the shop to top up his phone or energy key, but would not make conversation.

A light-coloured Nissan Micra was also seized in a leafy residential street around half a mile away.

The Metropolitan Police described the arrest as a “significant development”.

Detectives applied for extra time to interview the suspect, allowing them 36 hours before they charge or release him.

Sabina was killed as she walked through Cator Park in Kidbrooke, south-east London, on her way to meet a friend on September 17.

Her body was discovered on September 18 later covered with leaves near a community centre in the park.

She taught a year one class at Rushey Green Primary School in Catford, south-east London. 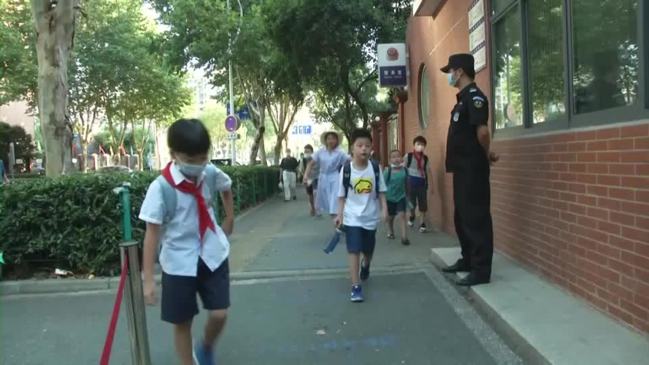 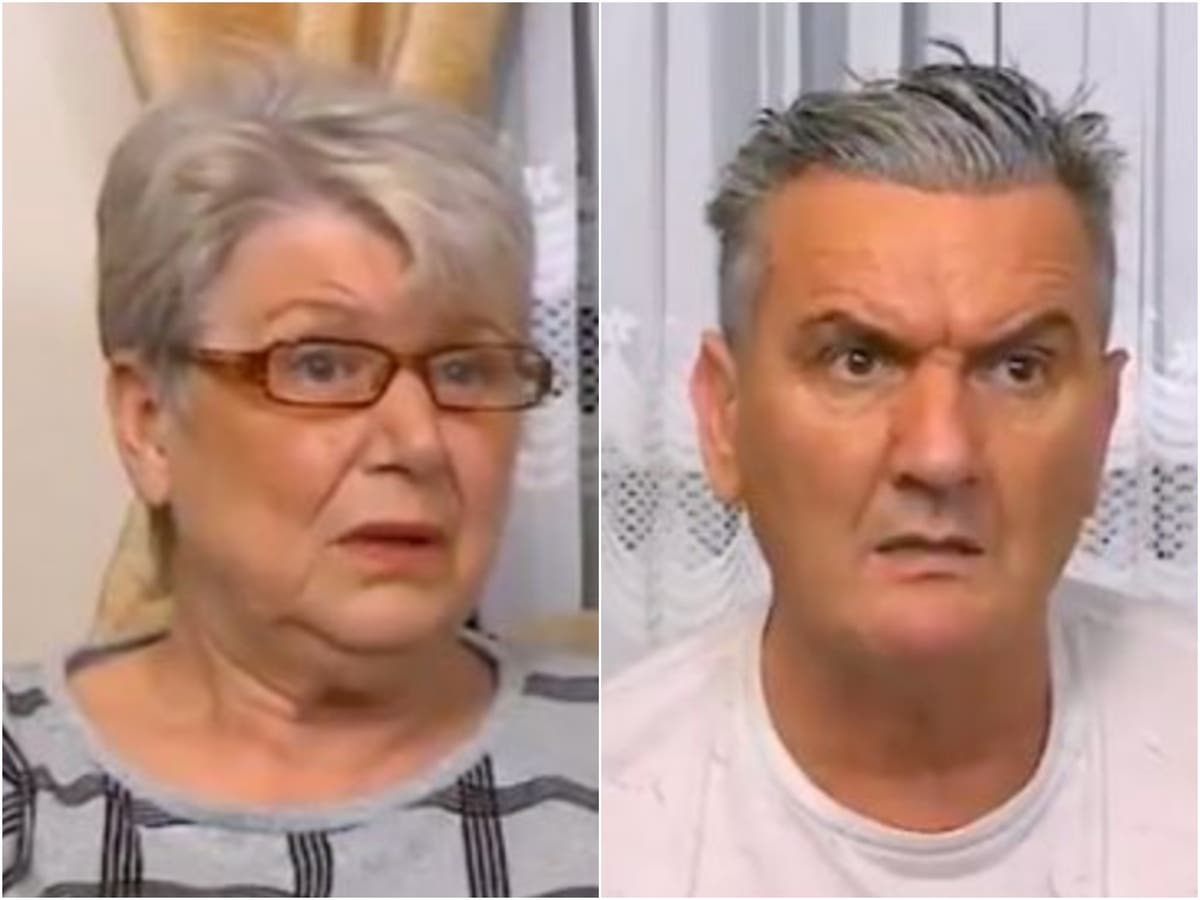