It will be based on the proposals and mandates of the Sakhalin and Kuril residents and is being implemented in close cooperation with the regional authorities. This became known at the XXIX conference of the Sakhalin regional branch of the United Russia party, which took place today in Yuzhno-Sakhalinsk. The participants summed up the results of the preliminary voting and approved the list of candidates from the party for the election of deputies of the Sakhalin Regional Duma.

The head of the island region stressed that the authorities and the party closely interact with each other and jointly implement large-scale socio-economic programs. In particular, the islands introduced new measures of social support for the population, launched the Sakhalin Longevity program, increased the availability of medical care, and made significant progress in implementing the gasification program for the region.

– We have more than 200 support measures. The goal is for people not to have to go and prove their right to benefits, so that there is no bureaucracy and services are provided in a proactive mode. We need to take people by the hand and help immediately. Again, any entrance can be put in order. 100-200 million rubles is not money for our budget, but people benefit a lot. People believed that they began to deal with their problems. In difficult times, we must all come together to make life better. The election campaign should be for the people and in the name of the people. Then people will support the party and our candidates, – said Valery Limarenko.

The Governor emphasized the role of party volunteers helping to implement the most important project “Care. Protection. Respect.” During door-to-door rounds, activists record all complaints and suggestions from people and transfer them to the relevant departments. The head of the region believes that party members should continue to fix the orders of residents. They will be resolved in a short time. Based on the proposals of the Sakhalin and Kuril residents, a five-year program of the party’s work will be developed in close cooperation with the regional authorities.

The head of the Yuzhno-Sakhalinsk local political council of the United Russia party, the mayor of the regional center, Sergei Nadsadin, said that the leitmotif of the earlier conference of the local branch was the phrase “We have something to be proud of.” He noted that almost all important decisions for the city and its residents are made jointly with the deputies of the South Sakhalin Duma, most of whom are members of the United Russia faction and work according to the instructions of the voters.

– The programs that we support are aimed at ensuring a comfortable life for our citizens and meet social needs. Thus, recently the faction “United Russia” in the regional Duma approved the allocation of significant additional funds from the regional budget for the sphere of housing and communal services. For the city, this means that more repairs will be made to courtyards, apartment buildings, more landscaping and landscaping. This fully meets the requests of people that we hear at meetings in the yards¸ at events, – Sergey Nadsadin is sure.

Secretary of the regional branch of United Russia, Chairman of the Sakhalin Regional Duma Andrei Khapochkin focused the attention of the audience on the fact that the party remains the only political force in the country that is able to quickly find effective solutions in the most difficult conditions. So it was during the coronavirus pandemic, and so it is now, at a time of tense foreign policy and Western pressure.

The leader of the United Russia islands called the last preliminary vote a record one in several respects. So, more than 450 applications were submitted, 356 candidates were approved. Competition in different constituencies amounted to 15-17 people for a deputy mandate. In addition, the turnout for electronic voting exceeded 30 thousand people – about 10 percent of the total number of voters in the region. Compared to 2017, turnout increased by 1.5 times.

– This indicates the growth of voters’ confidence in the preliminary voting procedure. Undoubtedly, in the current conditions, the civic responsibility of our society is increasing and the demand for stability is being strengthened. Voters understand that only our party can give it today, and they are ready to actively support United Russia,” Andrey Khapochkin emphasized.

According to him, the list of candidates includes precisely those people who have already received a significant advance of confidence from voters during the past preliminary voting. Some applicants are acting deputies of the regional Duma and over the years of fruitful work in parliamentary posts have already proved that they know how to listen to people, be indifferent, quickly and effectively resolve issues in a variety of areas. There are also newcomers who, nevertheless, managed to prove themselves from the most positive side – regional patrons of art, public activists.

The delegates of the conference approved the list of candidates for deputies of the Sakhalin Regional Duma. They became: 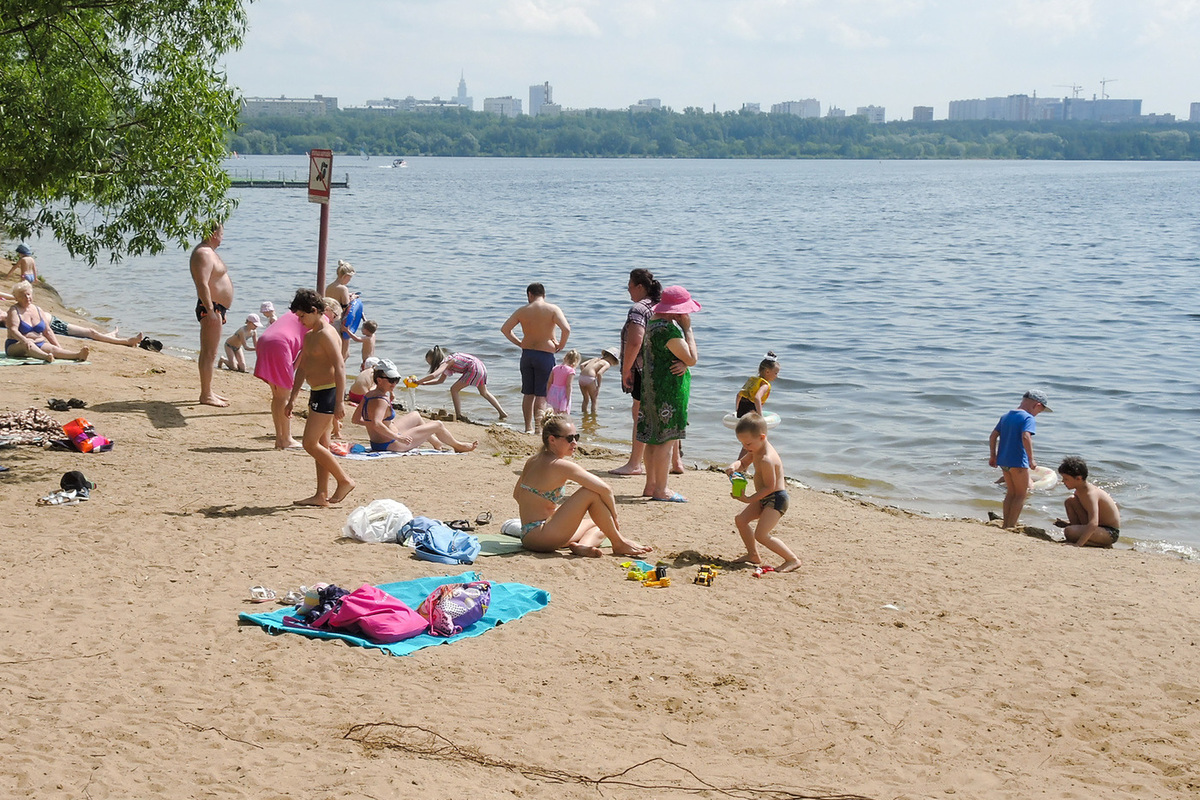 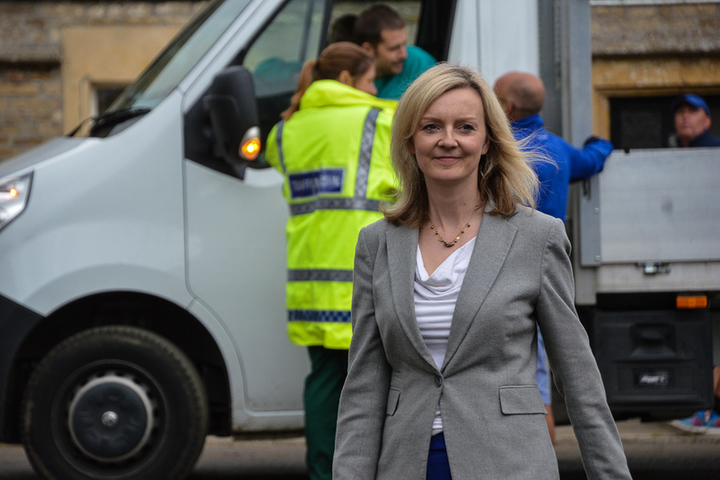 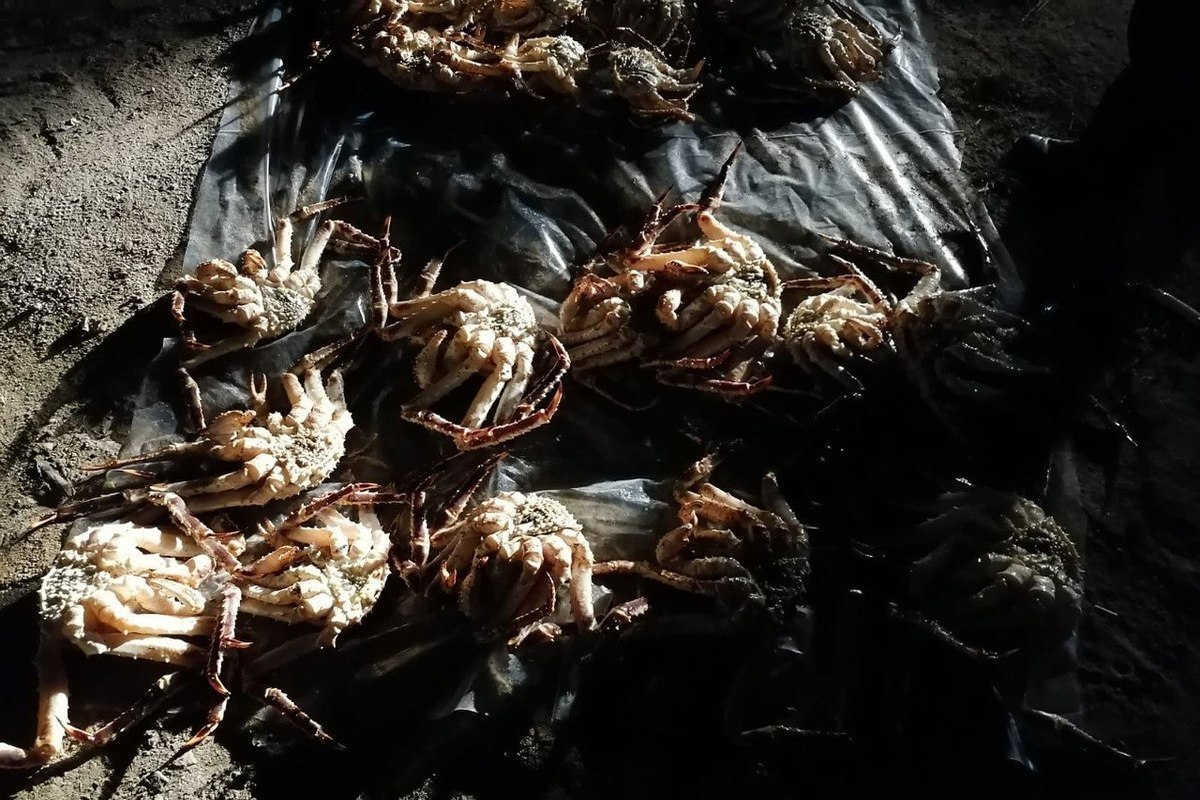 Sakhalin man caught with illegal crab for half a million rubles