Sampaio Correa e new village faced each other on Saturday night for the seventh round of the Serie B of the Brazilian Championship. Playing at home, the club from Maranhão won 2-0. The goals were scored by Gabriel Poveda and Pimentinha.

The victory was very important for Sampaio Corrêa, which now has eight points and is outside the relegation zone, jumping from 19th to 11th position. Vila Nova, in turn, misses the opportunity to open distance from the Z4. It occupies the 16th place, with seven points added – tied with the 17th placed Guarani.

Sampaio Corrêa returns to the field for Serie B against Cruzeiro, away from home, from 11 am (Brasilia time) next Sunday. Vila Nova welcomes Chapecoense on Thursday at 7 pm.

The first goal of the match came only in the final stretch of the first stage, at 35 minutes. Sampaio Corrêa opened the scoring with forward Gabriel Poveda after a rebound by the goalkeeper in a strong kick by Rafael Vila. Shirt nine finished with the chest to make it 1-0.

In the complementary stage, at 39 minutes, the hosts extended the score. In an individual play, Pimentinha cut to the middle and hit from the edge of the area, the ball deflected in Renato and took the chances of defending the archer Georgemy.

Despite building some chances throughout the second half, Vila Nova felt the goals conceded and couldn’t get past Luiz Daniel, goalkeeper of the Maranhão team. After the seven minutes of added time, the referee whistled the end of the game. A 2-0 victory for Sampaio Corrêa, which guaranteed valuable three points for the sequence of the national competition.

Check out the rest of this Saturday’s results in Serie B: 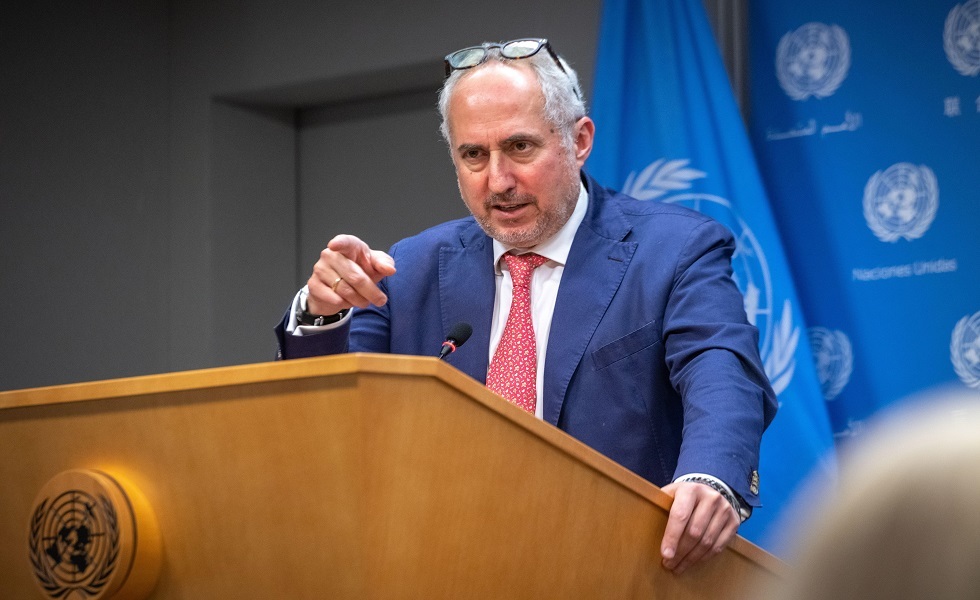 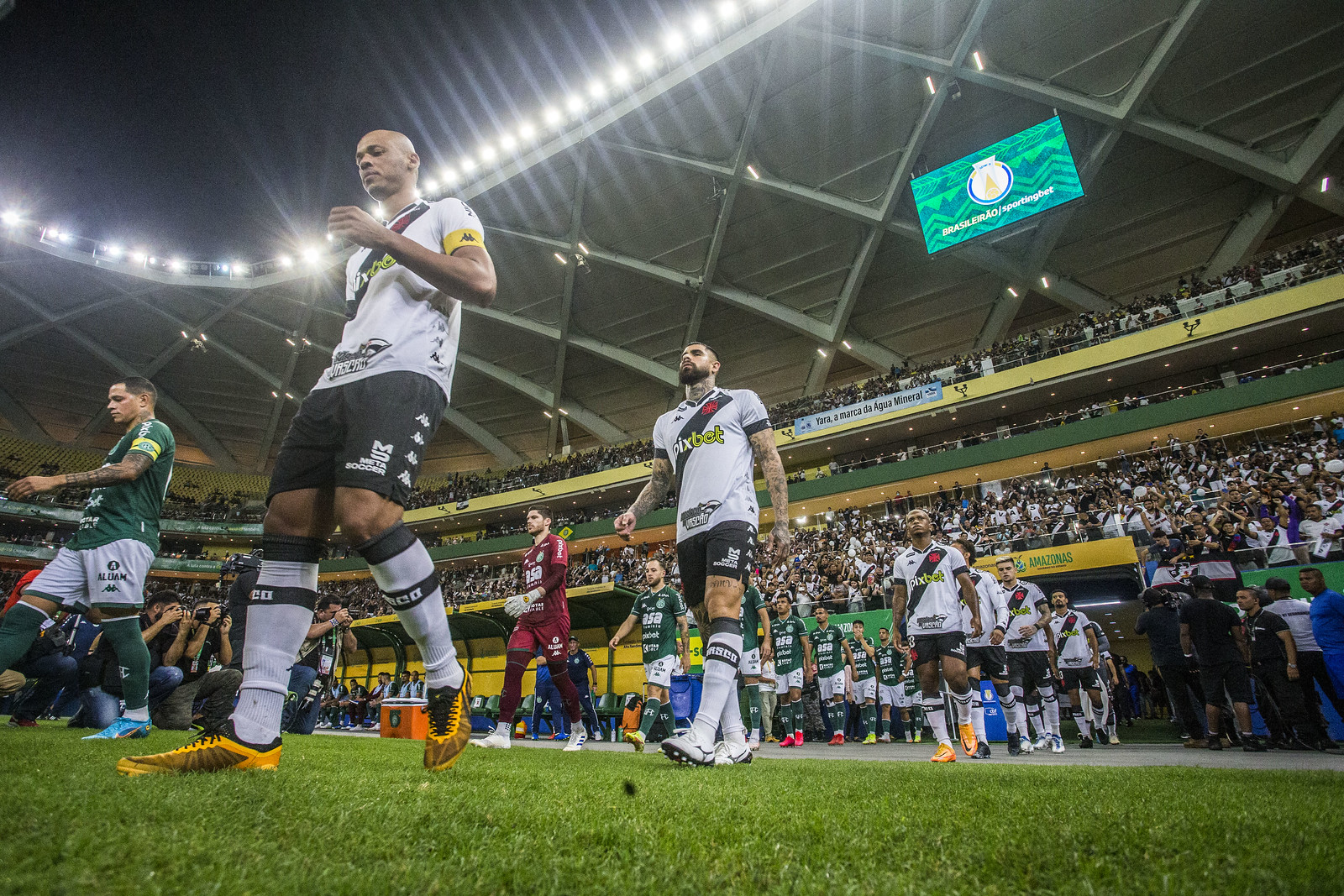 Vasco can send games again in Manaus in Serie B 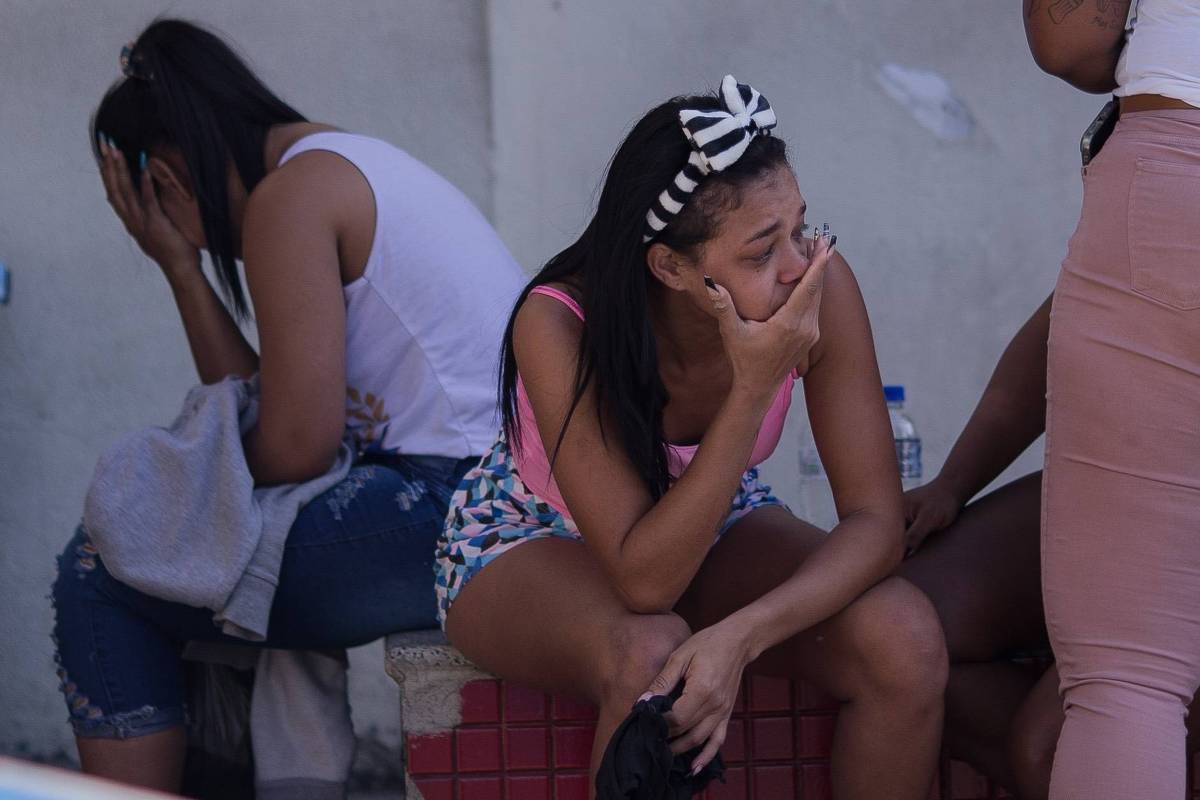