Developing his skills while playing club rugby in Japan has helped Samu Kerevi become a key member of Australia’s backline.

Birthday boy Samu Kerevi has shut down suggestions he’s the world’s best centre, but the former Queensland Reds captain admits he’s better equipped for his second coming as a Wallaby.

Kerevi was again superb in Australia’s 27-8 weekend win over Argentina in Townsville.

The victory was the Wallabies’ third successive Rugby Championship win, with Kerevi’s powerful running and ball skills key factors in Australia’s return to form after three straight losses to the All Blacks.

Such is Kerevi’s form that there are now suggestions he’s the world’s premier midfielder.

It’s a tag that shows the wisdom of Wallabies coach Dave Rennie’s decision to bring Kerevi back into Australia’s squad after a two-year absence following his decision to play his club rugby in Japan for Suntory Sungoliath.

But it’s also a tag that doesn’t sit comfortably with Kerevi.

“I’m definitely not the worst person at the moment,” said Kerevi, who turned 28 on Monday.

“I think there’s a lot of better players out there, (but) I think spending more time abroad, especially in Japan, they’ve got a big focus on skill set over there.

“I had to adapt my game and funnily enough, our backs coach there worked with Dave over in Europe, so a lot of the things that we’ve worked on at Suntory are similar to what the Wallaby boys are doing here.

“Skill sets are something that I’ve always wanted to improve and I think just getting the hunger to continue that way.

“I’m getting older … so the body’s not going to be the same as I keep getting older, so I’ve got to adapt the way I play.”

Kerevi said he had been inspired by the feats of former All Blacks centre Ma’a Nonu, who won World Cups with New Zealand in 2011 and 2015.

“Seeing a payer like that transform his skill set, it’s something that I want to get to one day,” he said.

“For me it’s about just progressing. I’ve never been happy with where I am, and always having a glass half full (attitude) of my performances.

“I’m obviously trying to be consistent, but I know what I’m good at as well.

“I know that my ball carrying can be stronger … so it doesn’t mean I just park that.

“It’s just an evolving piece that I want to keep (on) improving.”

Nonu isn’t the only All Blacks great Kerevi has studied to improve his game – Beauden Barrett was a teammate this year at Suntory.

“He was an open book for me over there. The biggest thing I took from him was simplicity – simple skill set, simple kicking, simple things done really well.”

British scientists being ‘frozen out’ of EU research due to NI row, claims MP | Brexit Teachers being vaccinated a ‘condition of employment’ from November 8

Verstappen holds off Hamilton to win US Grand Prix thriller 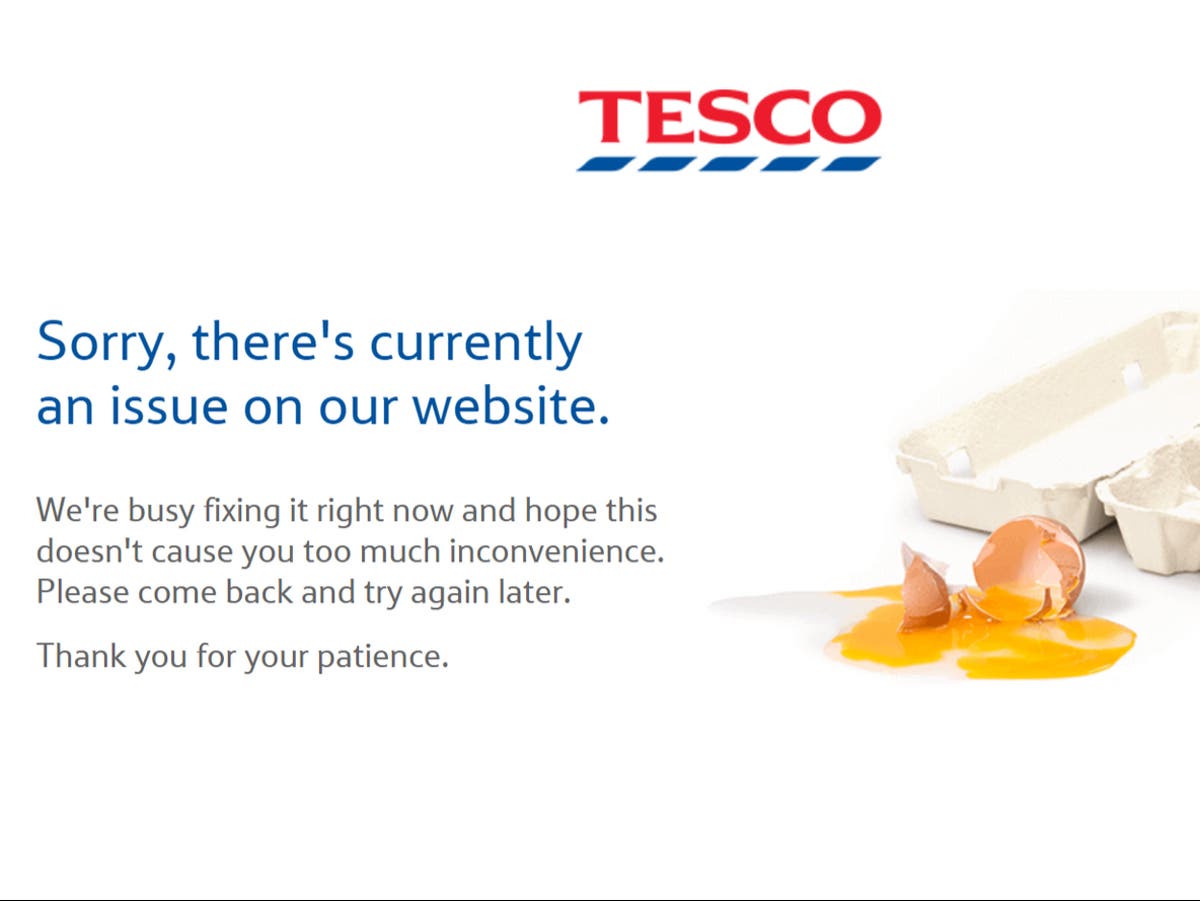 Tesco website and app back online after suspected hack