In a joint statement published on the Sami website, owned by the Saudi Public Investment Fund, the two companies confirmed that they had signed a “strategic agreement to establish a joint project for cooperation between the two companies in the field of strengthening the defense and security capabilities of the Kingdom of Saudi Arabia, supporting its manufacturing capabilities, and contributing to achieving economic development goals within the Kingdom’s Vision 2030 “.

This agreement was signed on the sidelines of the international defense exhibition “IDEX 2021”, which was launched in Abu Dhabi, by the CEO of the Saudi company Walid Abu Khaled and the first vice president of “Lockheed Martin for the international sector”, Timothy Cahill.

According to the agreement, the Saudi company will acquire 51% of the shares of the new project, compared to 49% for the American company.

The statement pointed out that the new agreement “will develop the capabilities of Emiratisation through the transfer of technology and knowledge, and train Saudi cadres to manufacture products and provide services for the benefit of the Saudi Armed Forces,” with the aim of “developing the Kingdom’s capabilities in the fields of manufacturing techniques, software technologies and systems integration as well as in the production and maintenance Repair of fixed-wing and helicopters, missile defense systems, and shipboard systems. “ 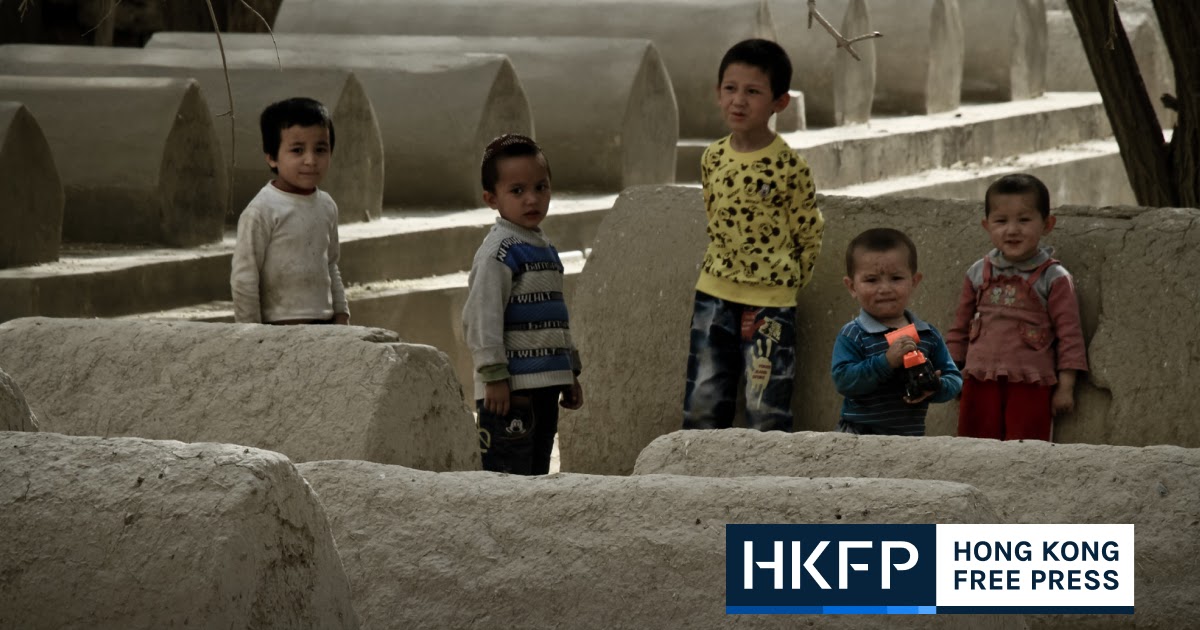