Today, Tuesday, the Saudi Ministry of Interior carried out the sentence of retribution for one of the perpetrators of Tabuk in the north of the country.

The security authorities were able to arrest the perpetrator, and the investigation with him resulted in accusing him of committing his crime, and by referring him to the Criminal Court, a deed was issued against him to prove what was attributed to him and the ruling to kill him as retribution. And was supported by his reference against the aforementioned perpetrator.

In its statement, the Ministry affirmed that the government is keen to establish security and achieve justice, warning at the same time that all those who are tempted to do such a thing, that legitimate punishment will be his fate. 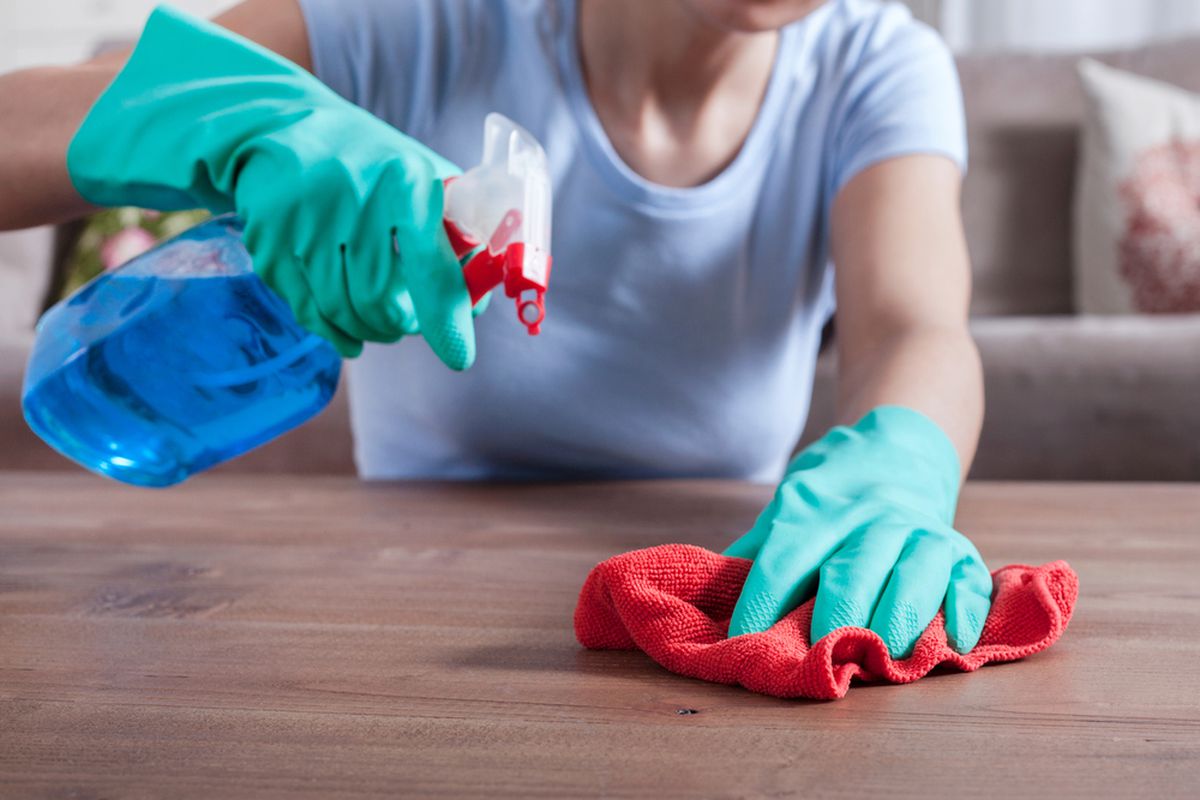 He escaped from military service 16 years ago and a fingerprint revealed his fate!