The Crown Prince announced the allocation of $705 million for the development of Darin and Tarut.

Prince Muhammad bin Salman bin Abdulaziz, Crown Prince, Prime Minister and Chairman of the Council of Economic Affairs and Development of Saudi Arabia, announced yesterday, Thursday, that, based on the decision of the Council of Ministers, the development orientation of Darin and Tarut Island and future initiatives for the island has been approved, and the Darin and Tarut Island Development Corporation has been established.

The approval included the allocation of 2.6 billion riyals ($705 million), an estimated budget for the institution in charge of the project in the heritage, environmental and tourism aspects, in a way that contributes to achieving economic diversification.

The history of Darien Island and Tarut dates back to more than 5 thousand years, and includes more than 11 archaeological sites, as its port is one of the oldest ports in the region and was previously famous for being a seaport and a market for goods such as musk, perfumes, textiles and spices.

It is expected that the adoption of the development orientation will have a significant economic and social impact in the region by contributing to the gross domestic product at an average of 297 million riyals annually, increasing the number of tourists to 1.3 million tourists by 2030, and providing thousands of job opportunities in addition to allocating up to 48 Percent of the island’s area for squares, public parks, waterfronts, roads and facilities.

On the island, 19 qualitative initiatives will be developed, including the development of the historic castle and Darien Airport as heritage tourist destinations. On the environmental side, the largest mangrove forest will be established on the shores of the Arabian Gulf.
… More 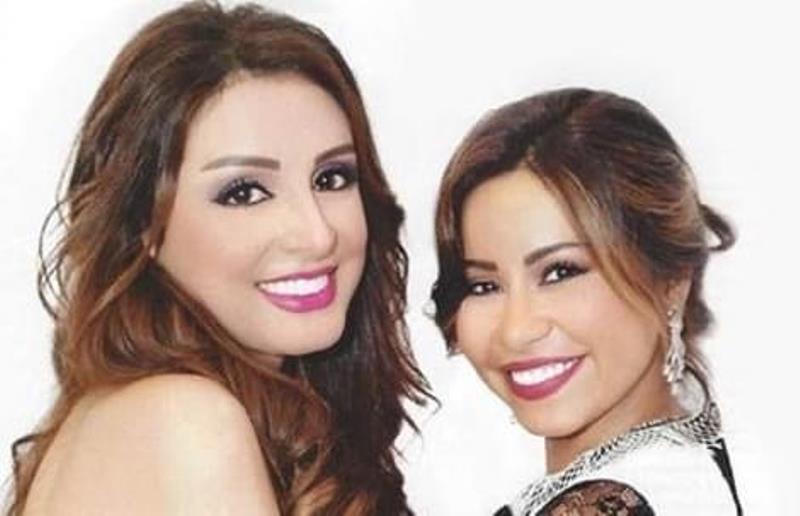 Sherine supports Angham in her health crisis..and this is what she said! 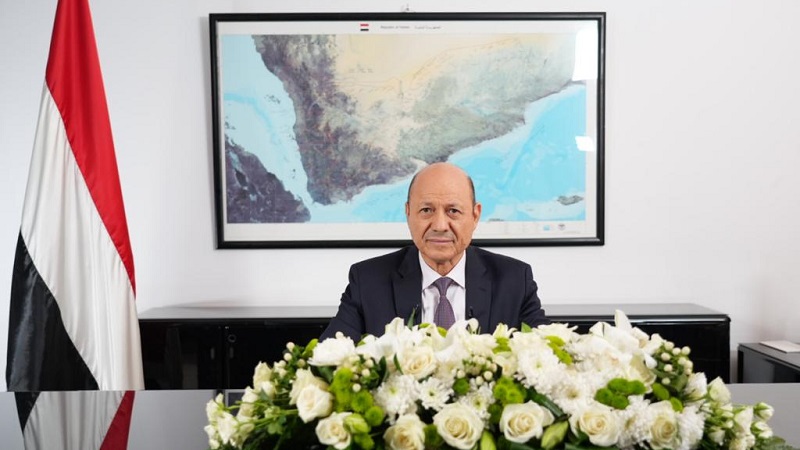 Yemen.. popular and official movements to confront the dangers of the Houthi militia 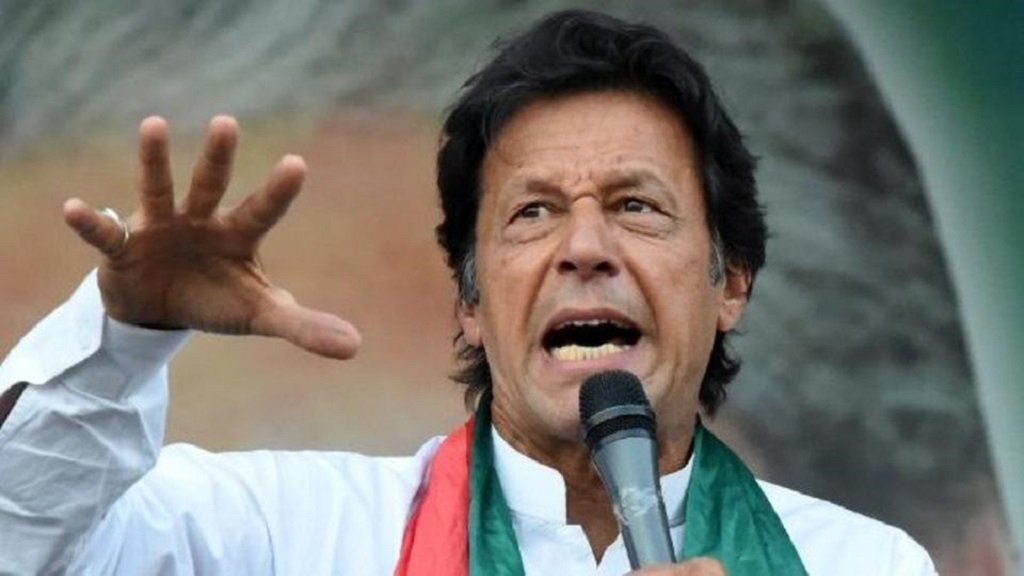 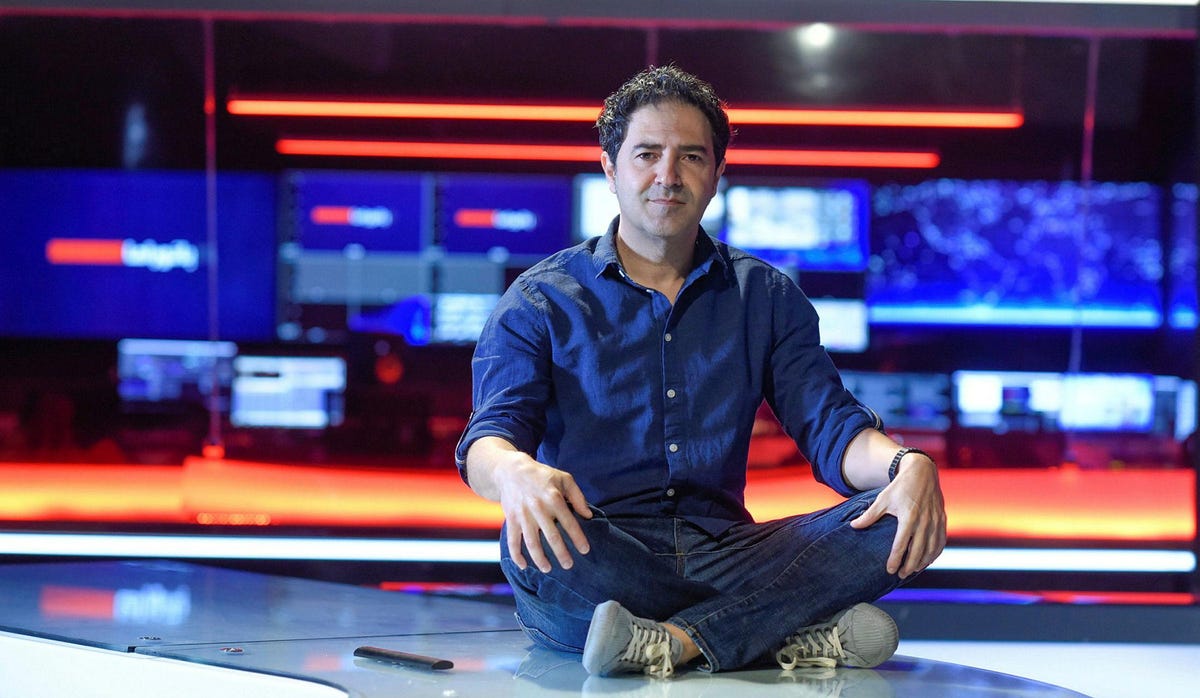