Mouminah has been a member of the IMF executive board since 2018. He advises the minister of finance on G20 issues and ensures alignment of government policy with the global agenda. He supports the office of director capabilities through capacity development, coaching and training to ensure the growth of the next generation of economists and financial experts.

During his career he has held key management and finance positions including business development manager of Almamouniah Co. Ltd., senior financial analyst at Alkhabeer Capital, and product manager/executive at Modern Electronics Company (Sony). He received an MBA from the London Business School in 2011 and a bachelor’s degree in computer engineering with a minor in business administration from Northeastern University, US, in 2003. Mouminah holds an executive certificate in economic development from the Harvard Kennedy School. 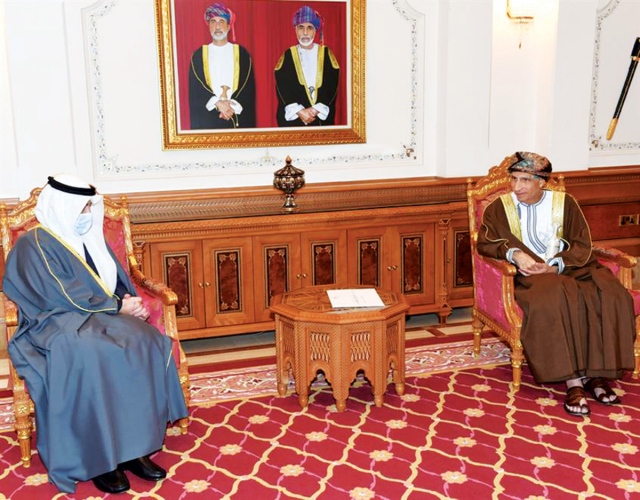 Tabreed weather-watching AI could cool homes from Dubai to Makkah