RIYADH: Saudi Arabia plans to auction two major mining licenses in 2022 for commodities including gold, copper and zinc, as the Kingdom aims to triple the mining
sector’s contribution to the national gross domestic product (GDP) to SR240 billion ($64 billion) and double the number of jobs to 470,000 by 2030.
The auction was announced by Vice Minister for Saudi Mining Affairs Khalid Al-Mudaifer during an interview with S&P Global on the sidelines of the Gulf Petrochemicals and Chemicals Association (GPCA) Leaders Forum in Dubai this week.
Looking ahead, Al-Mudaifer said: “We expect to see an increase in international investment in mining, particularly because demand for minerals around the world is growing fast.
According to geological surveys dating back 80 years, the Kingdom has an estimated reserve of untapped mining potential valued at $1.3 trillion.” Saudi Arabia’s mining industry has already attracted some major foreign investors. American industrial corporation Alcoa has a 25.1 percent stake in two companies, Ma’aden Bauxite and Alumina and Ma’aden Aluminum, as part of $10.8 billion joint venture with the Saudi Arabian Mining Company (Ma’aden) located in Ras al-Khair Industrial City in the Eastern Province.
The Mosaic Company, a fertilizer producer, has a 25 percent stake in the $8 billion Ma’aden Wa’ad Al-Shamal Fertilizer Production Complex located in Wa’ad Al Shamal Minerals Industrial City in the north of Saudi Arabia. Furthermore, Barrick Gold has a 50 percent stake with Ma’aden in the Jabal Sayid underground Copper Mine and Plant.
Al-Mudaifer said that a new mining law, which came into force on Jan. 1, 2021, will help attract more foreign investors because it treats them equally with local investors.
“We have already received a number of applications for exploration licenses from locals and are also in conversations with a number of international mining businesses,” he said.
Speaking at the GPCA forum, Al-Mudaifer described how the Kingdom’s mining sector remained resilient throughout the pandemic.
“The government’s robust response to controlling the pandemic, paired with our thoughtful approach to executing the country’s mining strategy, has enabled us to continue moving forward with our industry transformation,” said Al-Mudaifer.
He also highlighted the launch of the National Geological Database, which provides online access to 80 years of national records of geological, geophysical and geochemical information, and the introduction of a new web-based platform called Ta’adin, which will be the single point of access for mining license applications, issuance and information.
Saudi Arabia plans to launch a comprehensive geological survey to map the country’s mining potential. “The mining sector recently invested $500,000 to launch our Regional Geological Survey Program, designed to collect the essential data required for mineral exploration in the Kingdom,” Al-Mudaifer told S&P Global.
“The five-year program will conduct geophysical and geo-chemical surveys and create detailed mapping of more than 700,000 square kilometers of the mineral-rich Arabian Shield area in Saudi Arabia,” he said.
The Vision 2030 reform plan identified the mining sector as a potential third pillar of the Kingdom’s industrial growth, alongside petroleum and petrochemicals. The country is investing SR14 billion to develop the sector.
“We have emerged more confident than ever that mining in the Kingdom is on the fast track to becoming the third pillar of Saudi industry.” the vice minister said.
About $45 billion in private and public sector investments have gone into the mining sector over the past decade, mainly in phosphate and aluminum production.
“Saudi Arabia has some of the world’s largest reserves of phosphate, and so we are investing in major phosphate projects such as Ma’aden’s large-scale phosphate complex, Phosphate 3,” Al-Mudaifer said.
The $6.4 billion Phosphate 3 expansion will make Ma’aden one of the top three global phosphate fertilizer producers and Saudi Arabia the second largest phosphate fertilizer exporter worldwide. 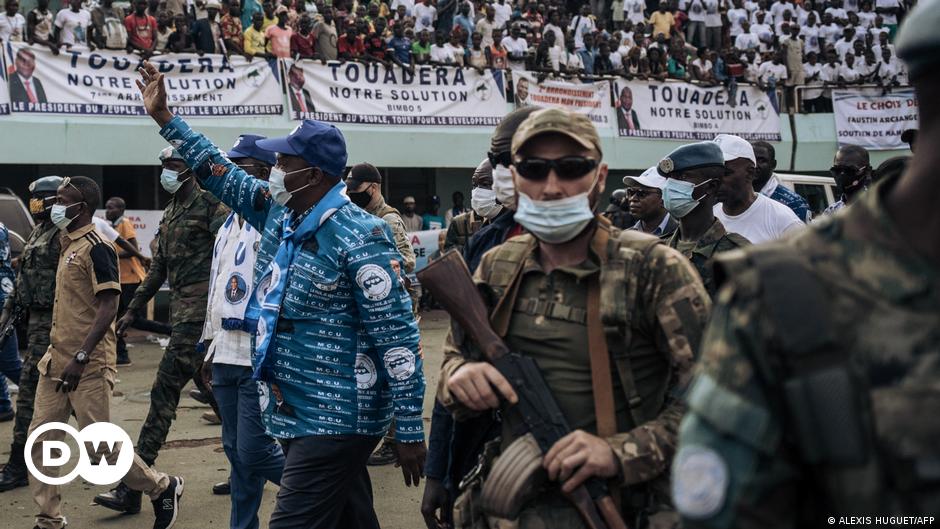 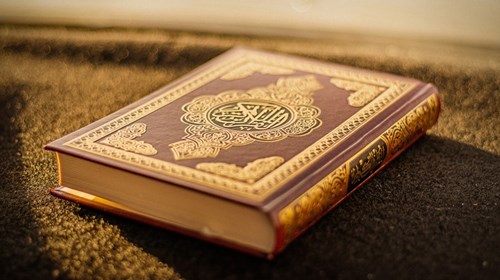 Tunisia.. The first comment from Rashid Ghannouchi, head of the Ennahda movement, on the decisions of Kais Saied 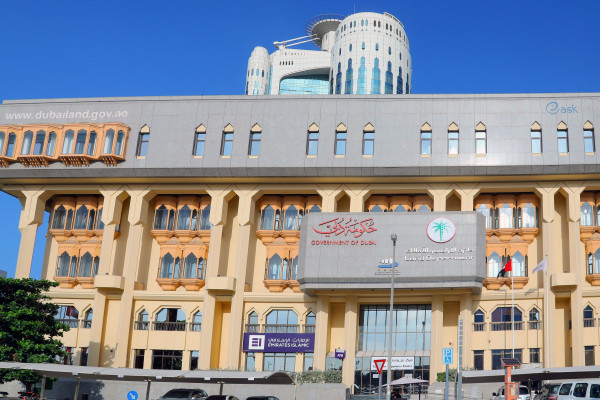