Scott Morrison has had a meeting with Queen Elizabeth II following the announcement that Australia had struck a free trade deal with the UK.

The Queen has held a face-to-face meeting with Scott Morrison at Windsor Castle bringing to close his British visit.

Wearing a bright yellow floral dress, the 95-year-old held a short meeting with the PM in the royal residence’s Oak Room.

No details of what the pair discussed are traditionally released with the discussions remaining confidential.

The monarch, who strictly speaking goes by the official title of Elizabeth the Second, by the Grace of God Queen of Australia and Her other Realms and Territories, Head of the Commonwealth, was photographed smiling and chatting to the PM on Tuesday night AEST.

Shortly after his ascension to the top job he made reference to his predecessor Malcolm Turnbull’s republican views saying the picture of the Queen was “back up in the PM’s office”.

“It was one of the things Malcolm and I disagreed on, but look, I respect how all Australians feel on this,” Mr Morrison said.

“It’s not something I go around beating my chest about. It’s just I’ve got a lot of respect for the constitutional monarchy, and if it ain’t broke, I don’t see the need to fix it, but I respect all Australians’ views on that and I’m looking forward to seeing (the Royals).“

It’s the second time he’s met the Queen. He previously visited her with his wife Jenny in 2019.

The monarch has remained at Windsor Castle for lengthy periods over the last year as the pandemic raged in London.

Earlier this week she welcomed US President Joe Biden and Dr Jill Biden to afternoon tea at the castle.

The Prime Minister’s meeting with the Queen follows confirmation that a new free trade agreement with the UK is being finalised.

“And now, thanks to this deal, we hope that there will be even more trade between the UK and Australia, and the broad outlines of the deal, as you can imagine, is that you give us Tim Tams, we give you Penguins, you give us Vegemite and we give you Marmite,” UK Prime Minister Boris Johnson said.

“We give you Burberry and Macintoshes, and you give us RM Williams!”

During the press conference Mr Johnson also said Mr Morrison had backed a net zero emissions policy by 2050 – despite the fact he is yet to strictly speaking publicly commit the target.

“Look, on the climate change ambitions of Australia, I think that Scott has declared for net zero by 2050,” Mr Johnson said.

“Which is a great step forward when you consider the, you know, the situation Australia is in. It’s a massive coal producer. It’s having to change the way things are orientated, and everybody understands that. You can do it fast.” 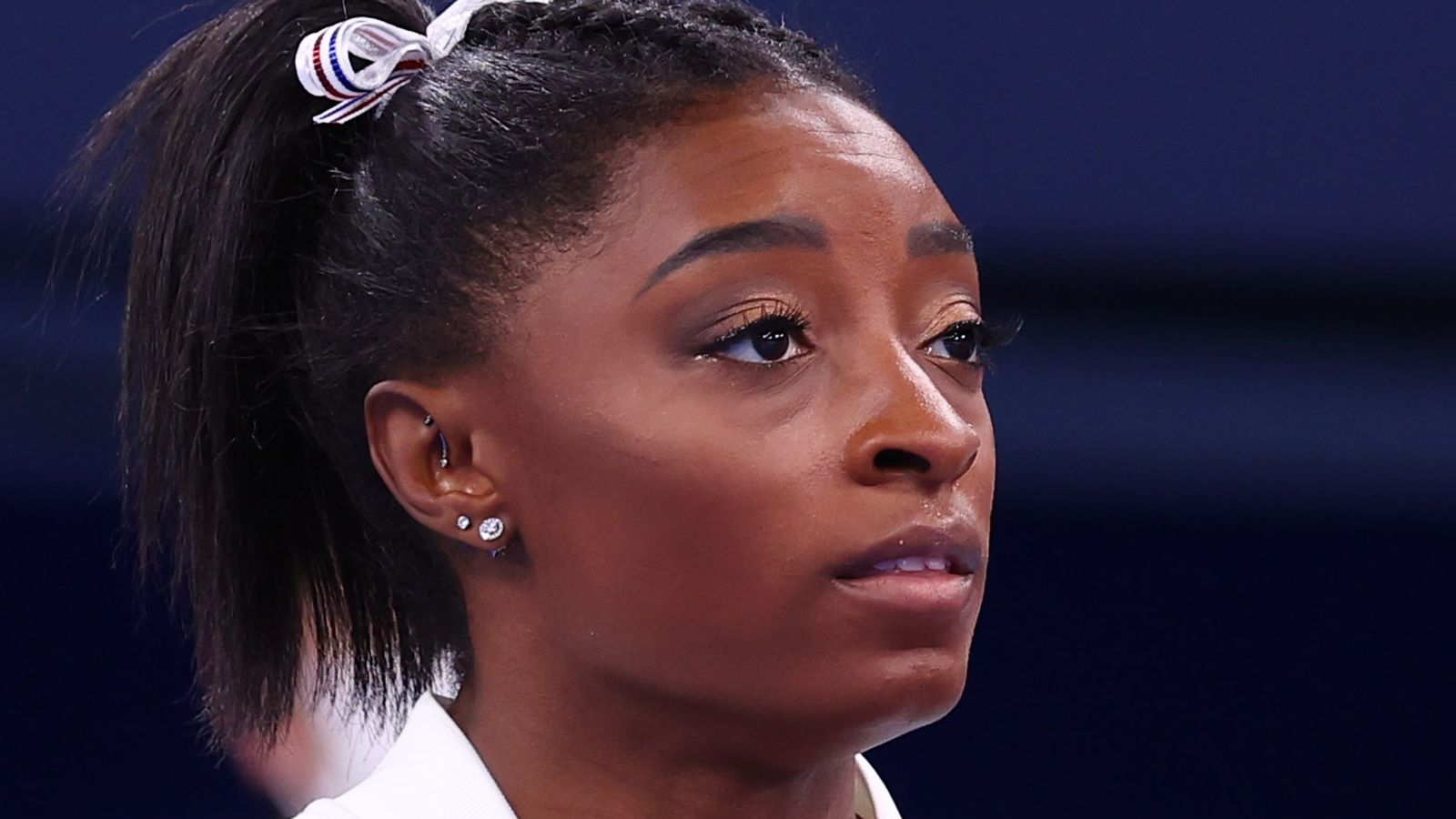 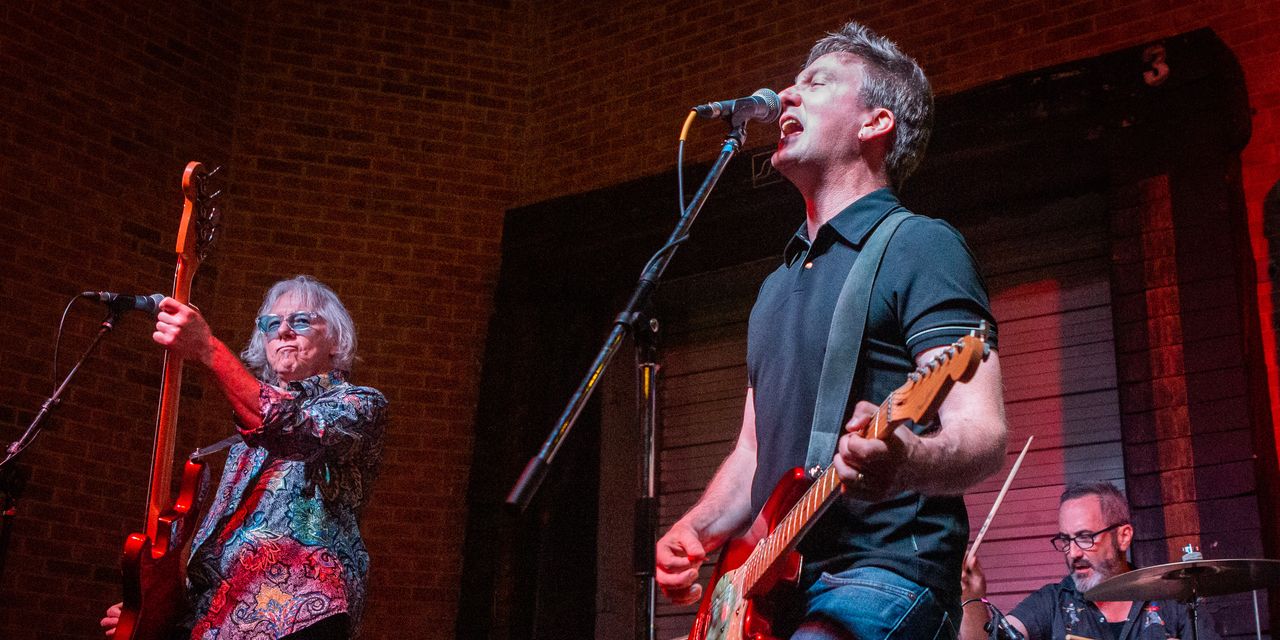 Live Music Is Back, but the Musicians Are Out of Practice 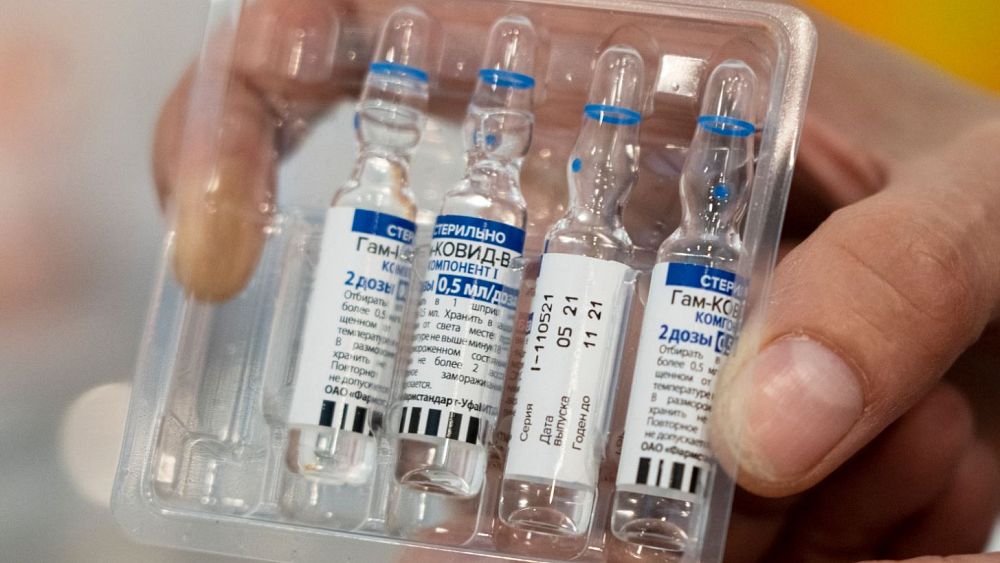 What Is Happening in Cuba? The Protests Against the Communist Regime