In this file photo, Alphonso David speaks during a swearing-in ceremony at the Court of Appeals in Albany, N.Y. In 2021, LGBTQ activists view opposition to the Equality Act that would extend federal civil rights protections to LGBTQ people, as a consequence of longstanding hostility to their community’s advances, such as the legalization of same-sex marriage and the growth of a transgender rights movement. David, an attorney who heads the Human Rights Campaign, a national LGBTQ-rights organization, says, “Our opponents are seeking to expand religious exemptions and create a second class of citizens. … In their narrative I could walk into a store as a Black man and not face discrimination, but walk in as a gay man and get thrown out.” (Mike Groll/AP) 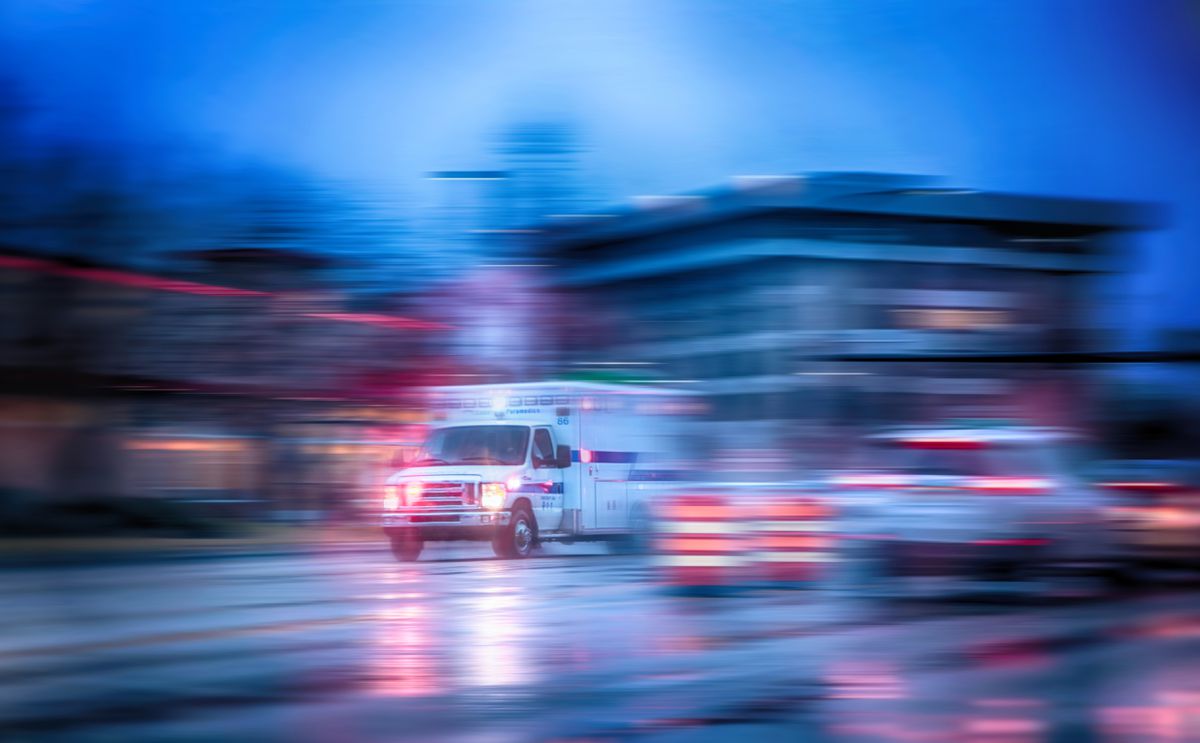 Jet crashes near California golf course, killing all on board 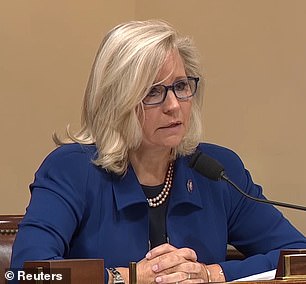 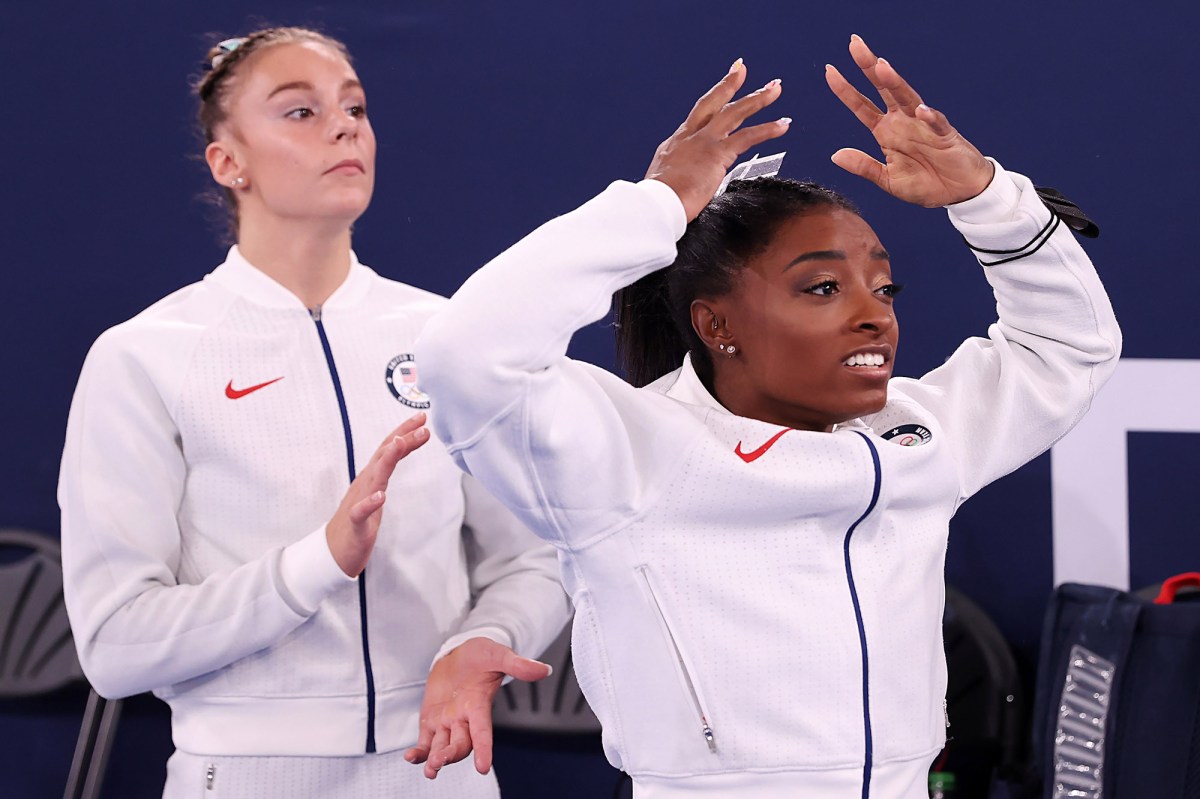 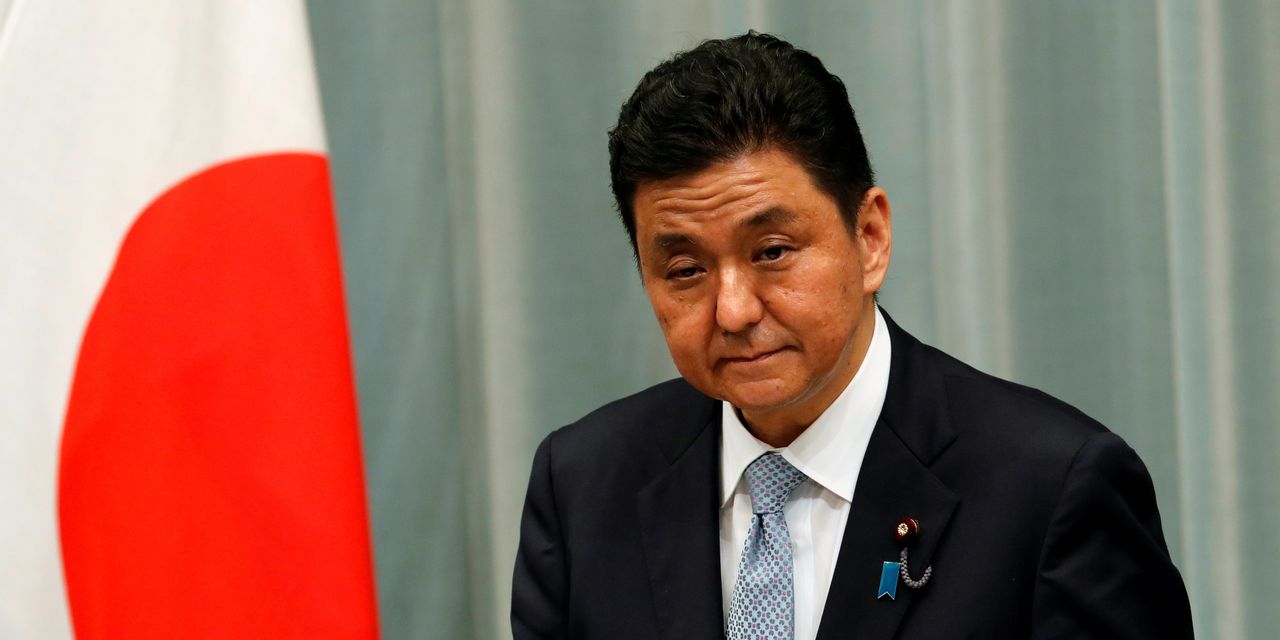 Tokyo Lobs the Ball Back at Beijing