“It gives me great confidence we will have support from our federal partners … to make sure people have the resources to rebuild, recover and heal,” Polis said.

In areas where people were allowed to return, stunned residents walked the streets in sub-freezing temperatures, taking in the carnage.

Susan Hill, walking her dog down a snowy street in Louisville, described the nervous sprint out of town Thursday with her college-age son and their dog, cat and important documents. The flames stopped about 100 yards from her property, she said.

Authorities said they were relieved that many more people were not missing or killed by the blaze, which ignited Thursday and was driven by historic wind gusts sometimes surpassing 100 mph.

Rescue teams were originally searching for three missing people, one of which has been found “alive and well,” Boulder County Sheriff Joe Pelle said in a news conference Sunday. One woman from Superior, Colorado, and a man from Marshall, Colorado, are still missing, according to authorities.

Louisville Police Chief David Hayes said his department has sent cadaver dogs to search the area “simply out of an abundance of caution” on Sunday.

“We do not have any missing person reports, but we’ve also got a number … 500 plus houses that were just turned into ashes,” Hayes said at a news conference Sunday. “So we just want to make sure.”

At least 991 homes, businesses and other buildings were destroyed, and 127 were damaged. The cause of the blaze was under investigation. Pelle said authorities had executed a search warrant on private property but declined to give details. The origin of the fire had been narrowed down to one neighborhood, Pelle said Sunday.

“I’m not a trained fire investigator, it’s really obvious where that fire started and what direction it went in,” he said.

The incident management team said in a statement late Saturday that the Marshall Fire is 62% contained.

Areas of “significant” heat still exist around some structures, the statement said.

“These heat sources can flare up and may be visible especially at night,” the statement said. “It will take firefighters some time to methodically go around each structure to ensure that they are out and pose no hazard to the fire perimeter or adjacent unburned structures.”

Pelle said the residual heat from the fire, coupled with debris and a recent snowstorm, has made the investigation more difficult. “The scenes are still hot, deep in debris – hot debris – covered in snow,” he said Sunday.

Hardest hit were the towns of Louisville and Superior, which have a combined population of 34,000.

Thousands of Coloradoans are still without gas, said Alice Jackson, Xcel Energy’s president.13,000 homes or businesses had their gas turned off on Thursday, and 11,600 are still without it as of Sunday, she said.

Jackson said the company needs to individually turn on the gas at each residence or business, which is why restoration has been slow. Most of the 100,000 customers who had their electricity turned off have had it restored — only 1,600 are still without power as of Sunday, according to Jackson.

Neguse said he and other leaders were working to “bring the full force of federal resources to support displaced families and community members.” 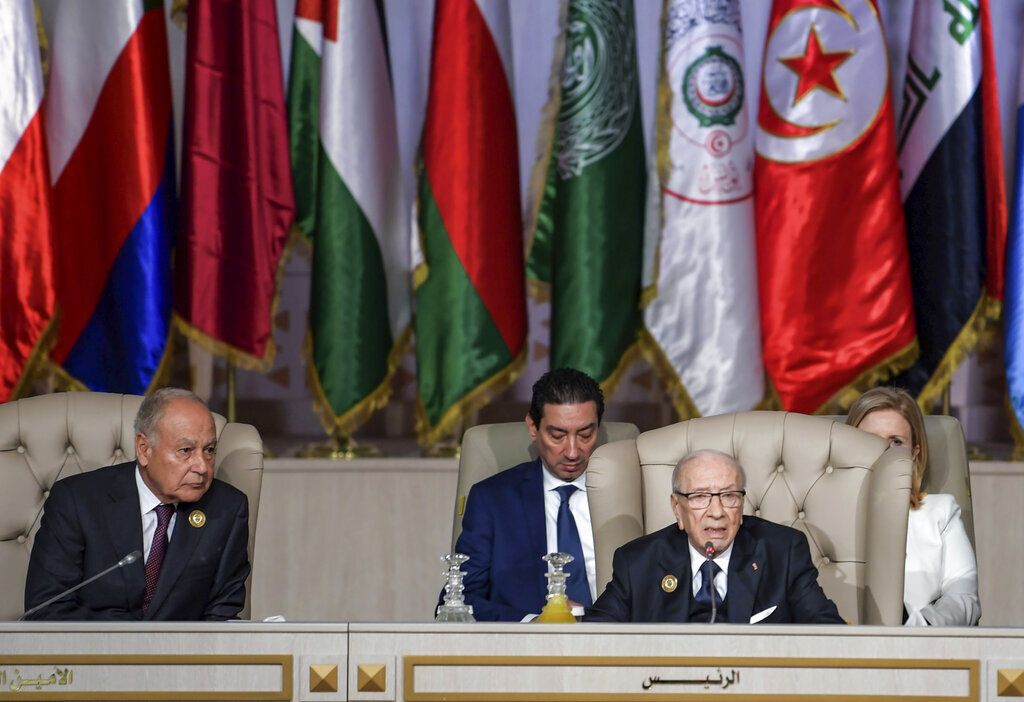 The Arab League: The date of the summit has not yet been determined, and consultations are still ongoing Man charged with murder over missing girl in the Blue Mountains