On Wednesday (21) the search, rescue and rescue teams of the Rio Grande do Sul Fire Department found the bodies of 1st Lieutenant Deroci de Almeida da Costa and 2nd Sergeant Lúcio Ubirajara de Freitas Munhós in the rubble of the SSP building (Secretary of Public Security), in the center of Porto Alegre. The two firefighters disappeared while fighting the fire, followed by a partial collapse, which destroyed the building.

The lieutenant was found at 6:30 pm and the sergeant at 10:30 pm. The two were under the rubble, four meters apart, near the entrance to the Integrated Command and Control Department.

“Once again, I emphasize that these firefighters fulfilled their oath to put their lives at risk to the utmost to save other lives. And, surely, they saved many lives, from their own garrison, ensuring that no one was left behind,” said Governor Eduardo Leite (PSDB) at a press conference in the early hours of this Thursday (22).

Leite praised the performance of the search teams, made up of 115 men and women, who have worked since the day of the fire, a week ago, to find the missing firefighters. With applause, search team members honored the dead firefighters.

It was necessary to open accesses to the place where the two firefighters were, in the center of the building. The bodies were buried under twenty feet of rubble and teams had to remove the structures from the collapsed pavements to locate the bodies.

Sergeant Munhós was off the day of the fire, but he went there to help in the fight. He left his home in Viamão, in the metropolitan region of Porto Alegre, and joined the other firefighters. “I was helping Lieutenant Almeida, who was initially responsible for all operational firefighting activity,” said the general commander of the Fire Department, César Eduardo Bonfanti.

“Unfortunately, we lost a comrade, a great hero of ours. And we are going to continue working, because that is how he has always dedicated himself,” said the general commander about Almeida.

The bodies were taken to the General Institute of Expertise and must be buried with official homage. The date and time of burials had not been made public until the publication of this text.

After the bodies have been rescued, the government will arrange for the total demolition of the building, which was condemned by technicians after the fire and partial collapse.

The building, built in the 1970s, has nine floors and an estimated height of 27 meters. The SSP has operated on site since 2002. ​

The governor stated that the building had PPCI (Plan for Prevention and Fire Fighting) approved and was in the process of expansion, an investment of more than R$1 million by the government of Rio Grande do Sul. A private company was hired. The plan provided six months for execution and was in the second month.

In addition to the Public Security Secretariat, the administrative parts of Detran, the General Institute of Expertises, Susepe (Superintendence of Penitentiary Services) and the control center (190) of the Military Brigade, the Rio Grande do Sul Military Police, operated at the site. Ranolfo says that the idea is to put the building down and it has yet to be evaluated whether a new secretariat will be built. 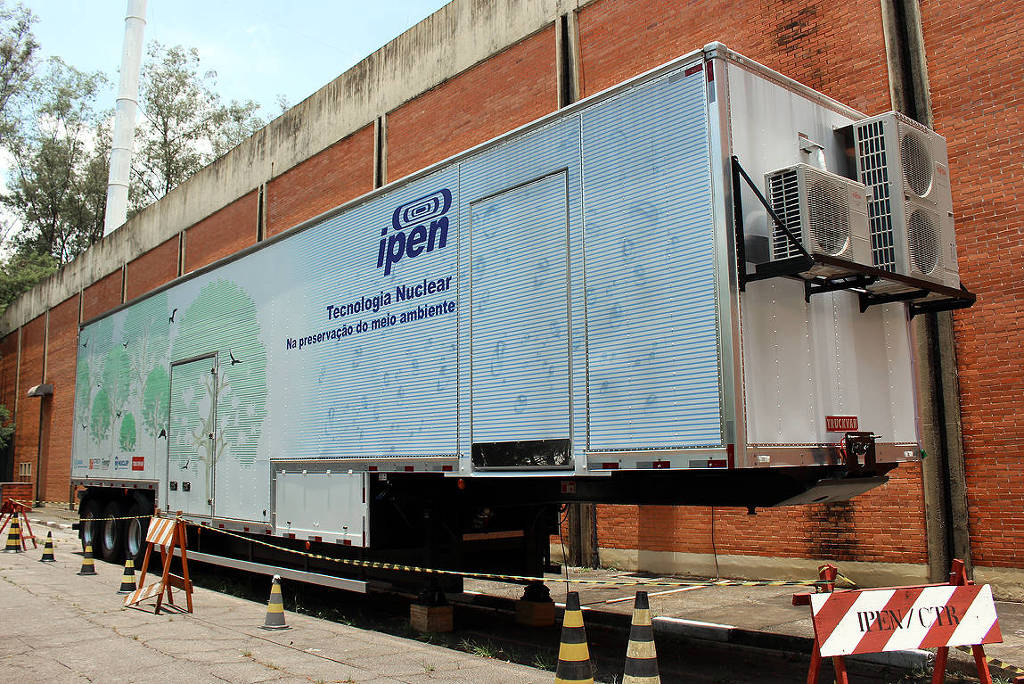 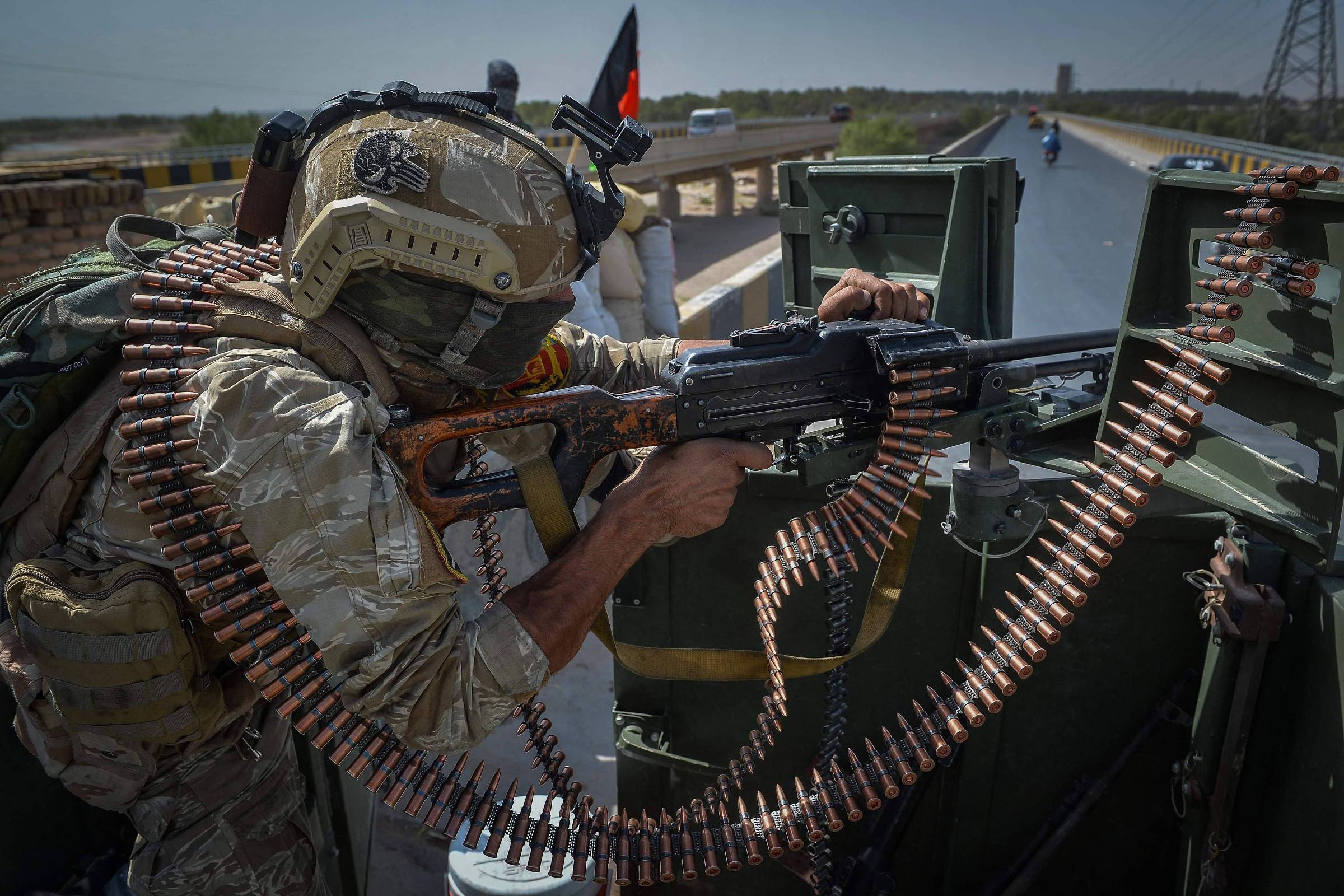