The Libyan government of national unity on Thursday condemned an attack by a group of strangers on a court in the south of the country where Muammar Gaddafi’s son, Seif al-Islam, would appeal against the rejection of his candidacy for the election. presidential. The Libyan interim government condemned “The attack (Thursday) morning against the court of first instance in Sebha (south) and its employees by an outlaw group”, according to a statement posted on Facebook.

The government instructed the Ministries of the Interior and Justice to open “at once” an investigation to establish the facts and “Strengthen security around the courts which receive appeals and appeals relating to the electoral process”. The incident, described as “odious” by the government, forced the Sebha court to close its doors the day Seif al-Islam Gaddafi, son of the ex-dictator, had to appeal the rejection of his candidacy for election. the presidential election by the High Electoral Commission (HNEC).

Attack on court and expulsion of all construction workers “at gunpoint” took place hours before appeal session, said Khaled al-Zaydi, lawyer for Seif al-Islam in a video picked up by local media. “This act is an obstacle to the electoral process”, he said.

On Wednesday, the HNEC announced the exclusion of 25 of the 98 candidates who ran for non-compliance with the provisions of the electoral law. Wanted by the International Criminal Court (ICC) for “Crimes against humanity”Seif al-Islam Gadhafi, 49, who presented his candidacy on November 14, is among the 25 candidates whose applications were rejected, according to a statement from the HNEC. Unsuccessful applicants have 48 hours to appeal this decision to the courts. 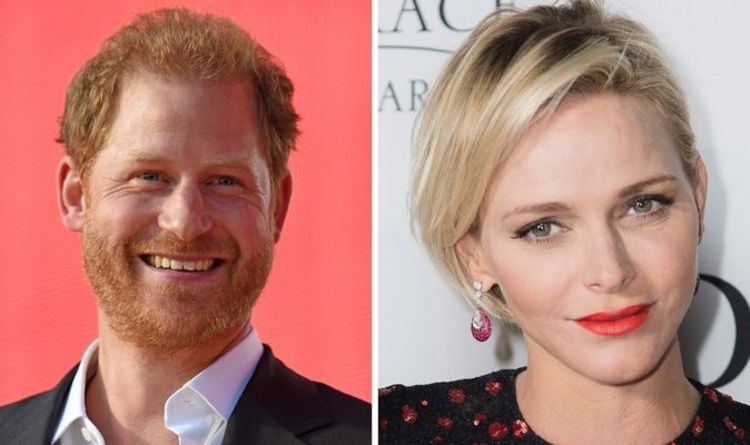 Princess Charlene’s praise of ‘incredible’ Prince Harry: ‘Got to get to know him better’ | Royal | News