Women’s struggle for equal rights is constant. This in general, but the space here is about football.

In this sport, they fight for better salaries, better professional conditions (such as adequate infrastructure for training), for more visibility in the media. Out of respect and recognition.

The achievements are few, they come at a slow pace, and the gaping difference for the male universe generates dissatisfaction.

One of the recent complaints came from Emma Hayes, head coach of Chelsea’s England women’s team, one of the most powerful clubs in the world.

Emma is 44 years old, has never been a player, but her connection with football goes back a long way. He has been leading teams since 2001 – he started at the Long Island Lady Riders and went through Iona College and Chicago Red Stars (all from the US) before taking over at Chelsea in 2012.

She complained about the lack of technological tools in the women’s Premier League matches, namely the VAR (video assistant), with multiple functions, and the goal line technology, which indicates whether or not the ball has entered the goal.

These two features are available in Premier League games, the male (first division) version of English.

“We’re all used to the VAR and goal-line technology, so I think not having them in the women’s game is like being relegated to second-class citizens,” Emma told Sky Sports after the game Chelsea lost by 3 to 2 at Arsenal, on the 5th.

Beth Mead’s goal, which extended Arsenal’s second-half lead to 3-1, was spotty. The attacker was in clear offside, not noted by the little flag. Without the aid of video arbitration, the goal was validated.

A second goal for @ bmeado9 at the Emirates!

Watch the #BarclaysFAWSL on @SkySports pic.twitter.com/tjQXhSdTxd

“Is it over there [Beth Mead] I was two meters ahead”, confirmed the Chelsea coach. “We should demand it [o VAR]. We shouldn’t expect lower standards for women’s football.”

“They say [a tecnologia nos jogos femininos] it’s not a priority because it’s too expensive. But I believe that we are selling our product cheap,” added Emma.

VAR is controversial and is far from solving all the flaws of field arbitration. The video assistant referee himself makes mistakes, sometimes incomprehensible.

However, in the case mentioned by Emma, ​​if there were the technology, which aims to avoid “clear and obvious mistakes”, there is no doubt that Arsenal’s goal would be nullified.

Regardless of this move, the coach of the current two-time English champion is absolutely right.

In a society that strives for gender equality, the lack of VAR in women’s championships is an unmistakable reluctance to this goal.

In time: In Brazil, the comparison is this: while the Brazilian Men’s Championship of Serie A has the VAR in all games (380), Serie B in 190, Serie C in 26 and Serie D ( fourth division) in 14, the women’s Brazilian, which is already in the decision (Corinthians x Palmeiras), could only have it after the semifinals, in a total of six matches. 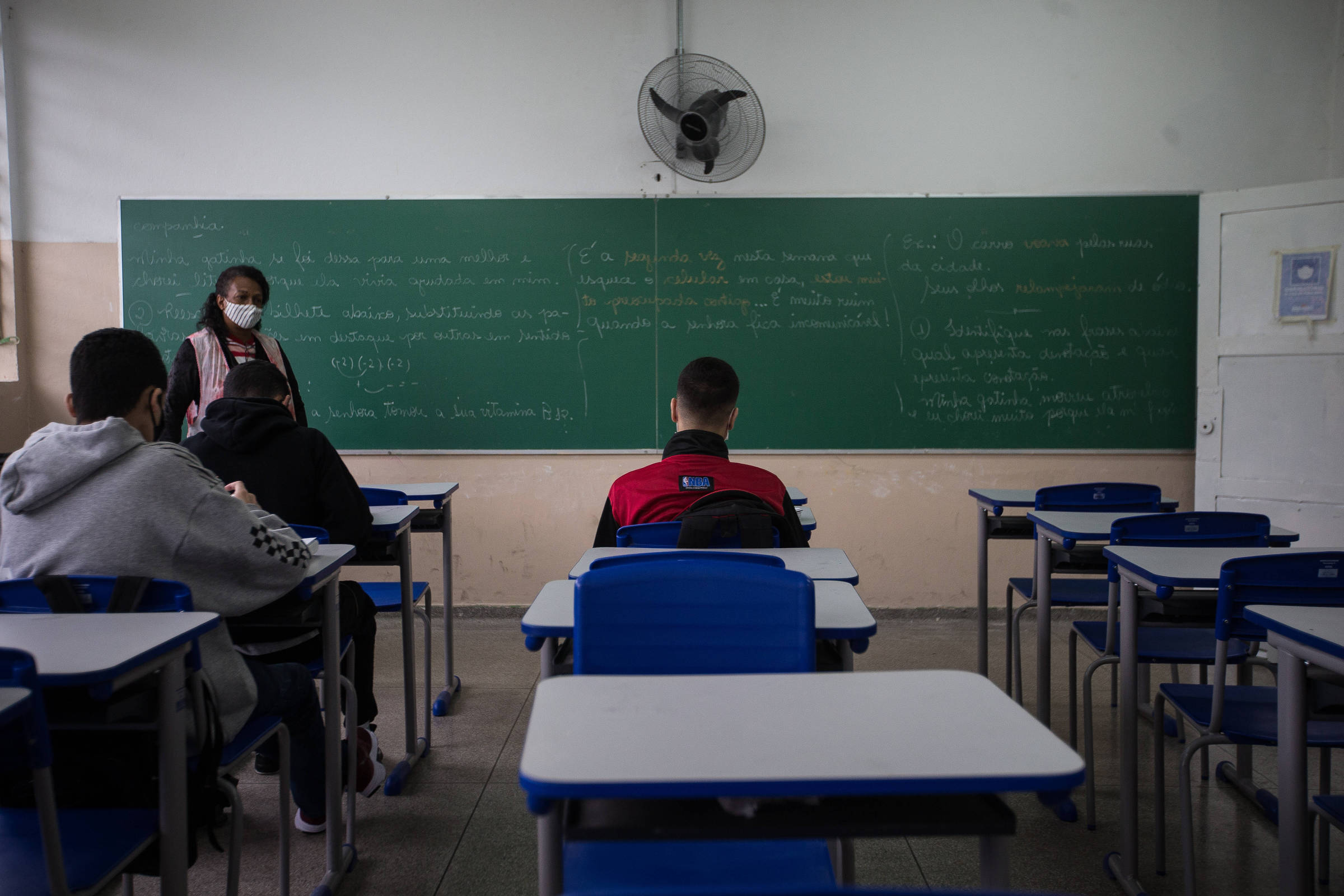 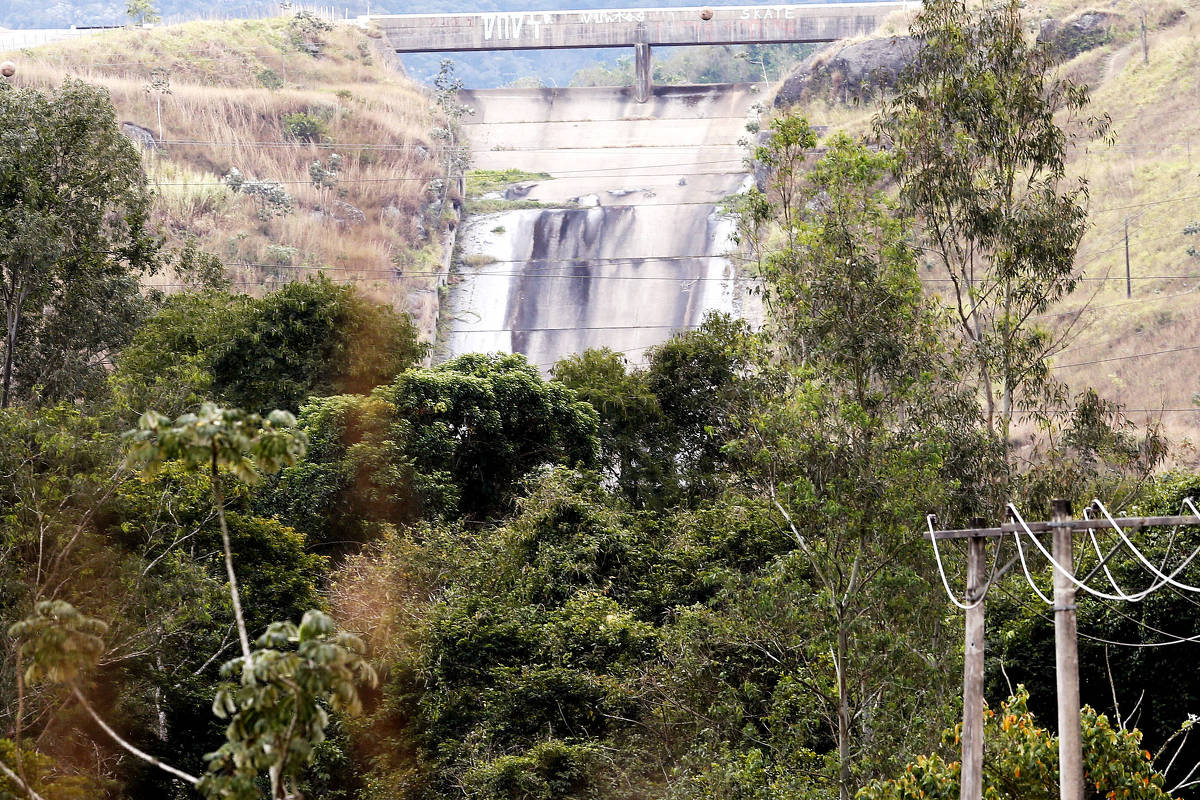