The lack of employment and income is the main reason that leads Brazilians to work on their own, followed by the desire for professional independence.

The conclusions are part of a survey released this Thursday (26) by FGV Ibre (Brazilian Institute of Economics of the Getulio Vargas Foundation).

According to the survey, 32.1% of self-employed workers decided to act in this way because they were unemployed and needed a source of income.

Another 22.9% chose self-employment in search of independence, while 13.6% opted for flexible working hours, and 12.3% needed extra income.

Data collection took place in December 2022. The statistics are part of the second edition of the Labor Market Survey, which interviewed 2,000 people aged over 14 spread across the national territory.

Around 16% of the sample consisted of self-employed workers with or without CNPJ.

According to FGV Ibre, the survey seeks to assess questions that do not usually appear in other surveys on the labor market.

In this edition, one of the focuses is the portrait of self-employed professionals, a category that has gained ground in Brazil in recent years.

The researchers point out that the motivations for self-employment vary according to the interviewees’ purchasing power.

Among the self-employed who received up to two minimum wages, the lack of employment and income in a previous period was what weighed most on the decision.

According to the study, 37.5% of professionals in this range opted for self-employment due to the need to obtain some remuneration.

Among the self-employed who received more than two minimum wages, the main reason cited was independence. A slice of 34.5% of these professionals associated going to work on their own with personal desire.

Rodolpho Tobler, one of the FGV Ibre researchers responsible for the survey, drew attention to the differences within the category.

He recalled that Brazil experienced an economic crisis from 2014 to 2016, followed by a period of low growth and, later, a pandemic.

The context of difficulties forced the departure of part of the workers to autonomous functions in search of sustenance, indicated the economist. Meanwhile, another installment was able to choose the path to follow.

“There is the scenario of people who lost employment and needed income, but there is also a percentage that chose to do so,” stated Tobler.

According to Veloso, it is still difficult to project the scenario for self-employment in 2023, but it is possible that the group will continue to grow.

The expert indicated that the slowdown in economic activity due to high interest rates tends to curb the creation of formal jobs.

He also highlighted that the debate on protecting groups such as platform workers tends to gain momentum in 2023.

On January 18, the Minister of Labor, Luiz Marinho, said that the conditions of those who live from services in applications border on slavery.

“We follow the anguish of app workers, who often have to work 14h, 16h a day to be able to take bread and milk home. This, in my concept of work, borders on slave labor”, said Marinho.

The FGV Ibre study also pointed out that 57.1% of the self-employed were formally employed before migrating to self-employment.

Another 16% were previously employed without a formal contract, while 15.9% described themselves as unemployed in the previous phase. 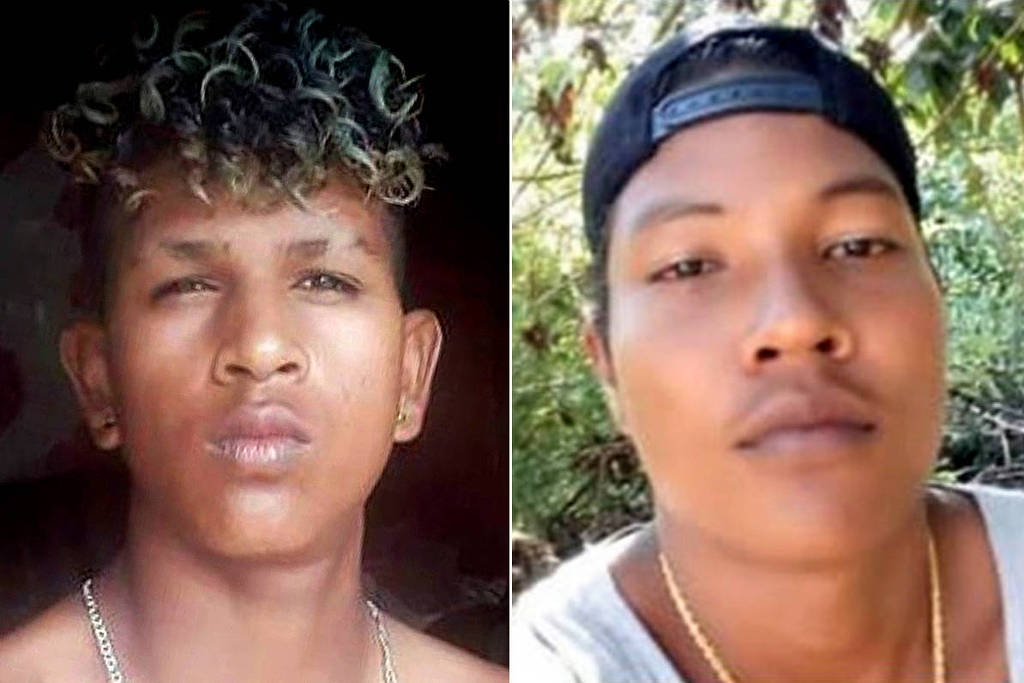 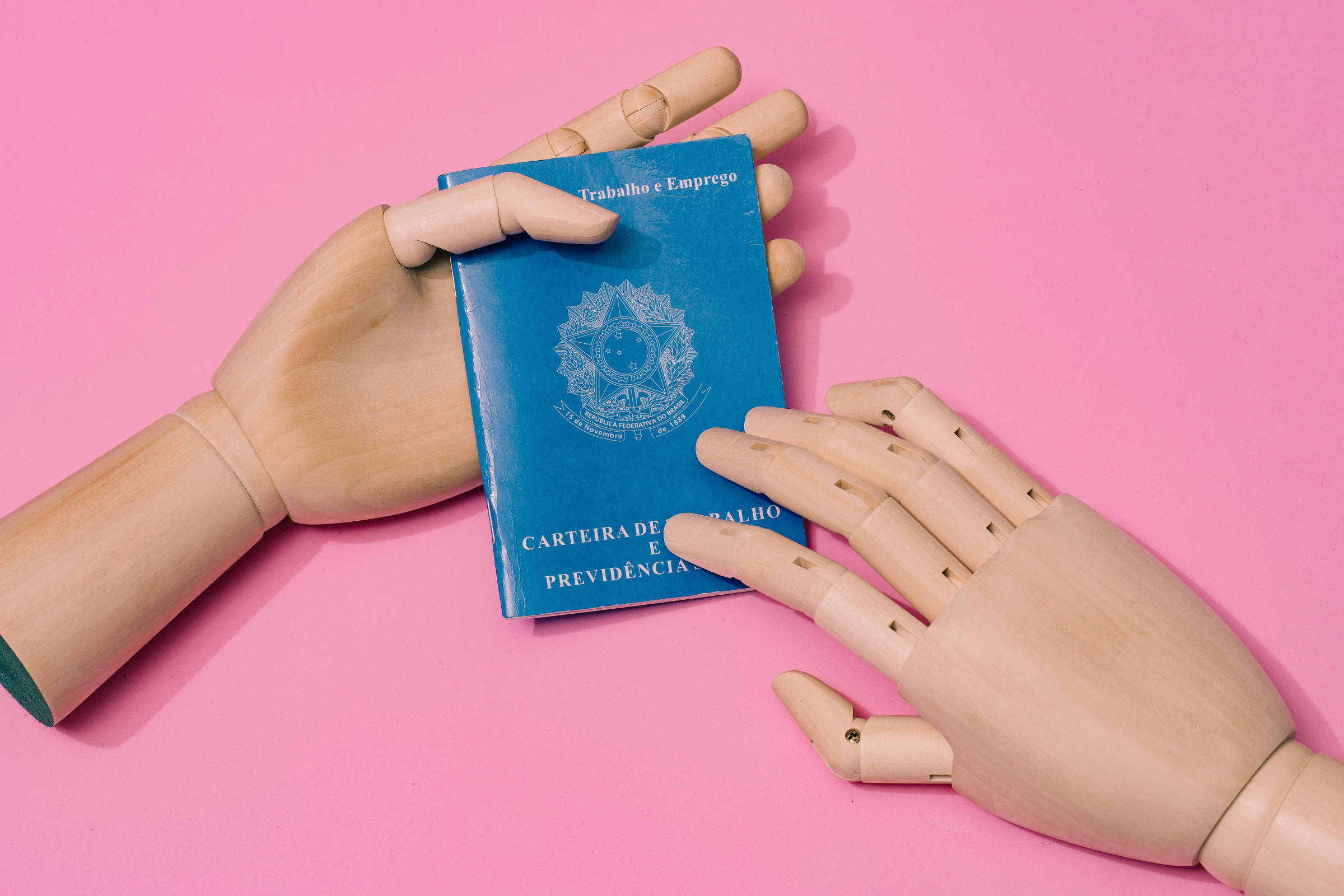 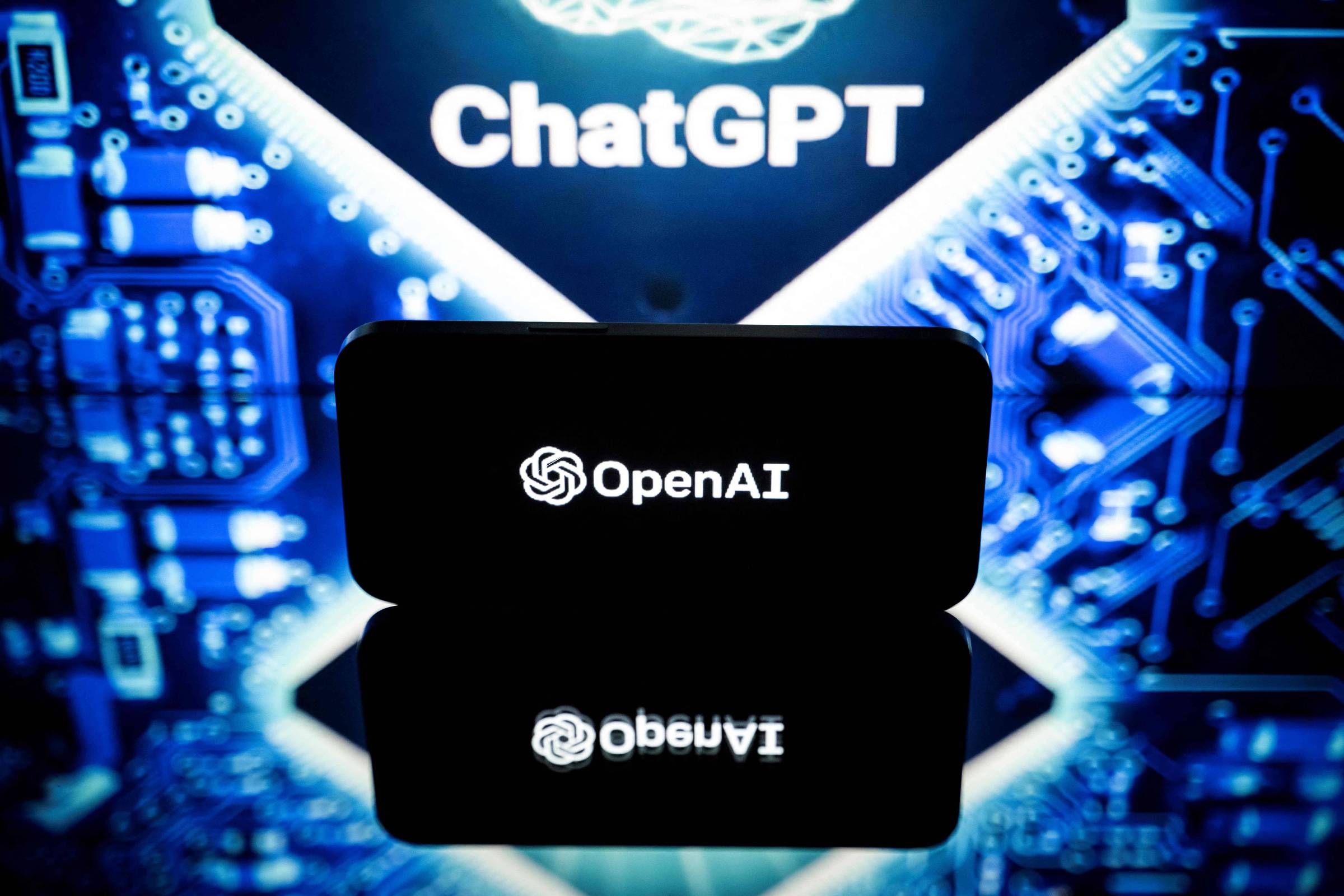