Senate Republicans are calling on the Biden administration to designate the Taliban as a foreign terrorist organization.

In a letter Wednesday to Secretary of State Antony Blinken, Republicans on the Senate Armed Services Committee, led by Sen. Joni Ernst of Iowa, raised concerns over the Taliban’s murderous history and the recent appointment of Sirajuddin Haqqani, the leader of the terrorist Haqqani Network, as its interior minister.

“Given their history of supporting terror attacks on the United States, their brutal style of governance, their continued display of atrocities against Americans and our allies, and now, their enhanced military capability, the current version of the Taliban government presents a significant threat to the United States,” the lawmakers wrote.

The Taliban’s appointment last week of Haqqani, who is wanted by the FBI in the murder of U.S. citizens, raised eyebrows in the international community, as the Taliban has sought to portray a more refined image since taking power in Afghanistan.

The Biden administration has said it has no plans to recognize the Taliban as Afghanistan’s legitimate government in the near future, despite coordinating with the group during the evacuation of U.S citizens and Afghan refugees.

Still, such a designation could complicate international decisions on whether to lift sanctions to extend humanitarian aid to Afghanistan — one of America’s few remaining sources of leverage on the group.

The lawmakers say they are unconvinced by the Taliban’s promises to govern in a way that aligns with international norms.

“Even as the administration concluded the withdrawal of U.S. and allied forces from Afghanistan, we saw public attacks on individuals, beatings of women and girls, and search teams actively pursuing allies and partners,” the lawmakers wrote.

“Most concerning to us is that among those beaten and chased by Taliban forces were American citizens and their families still living in Afghanistan,” they wrote.

Other Republican lawmakers, including Sen. Lindsey Graham of South Carolina and Rep. Mike Waltz of Florida, both introduced resolutions Tuesday to designate the Taliban as a foreign terrorist organization.

“If this Administration wants to regain any credibility by the disaster they’ve created in Afghanistan, they must take the step to officially designate the Taliban as a Foreign Terrorist Organization,” Mr. Waltz said in a statement.

The lawmakers’ calls come just a week after the Taliban formed its interim government following the U.S. withdrawal at the end of August.

The letter follows Mr. Blinken’s two days of testimony before House and Senate panels, marking the first of a series of oversight hearings into the withdrawal. 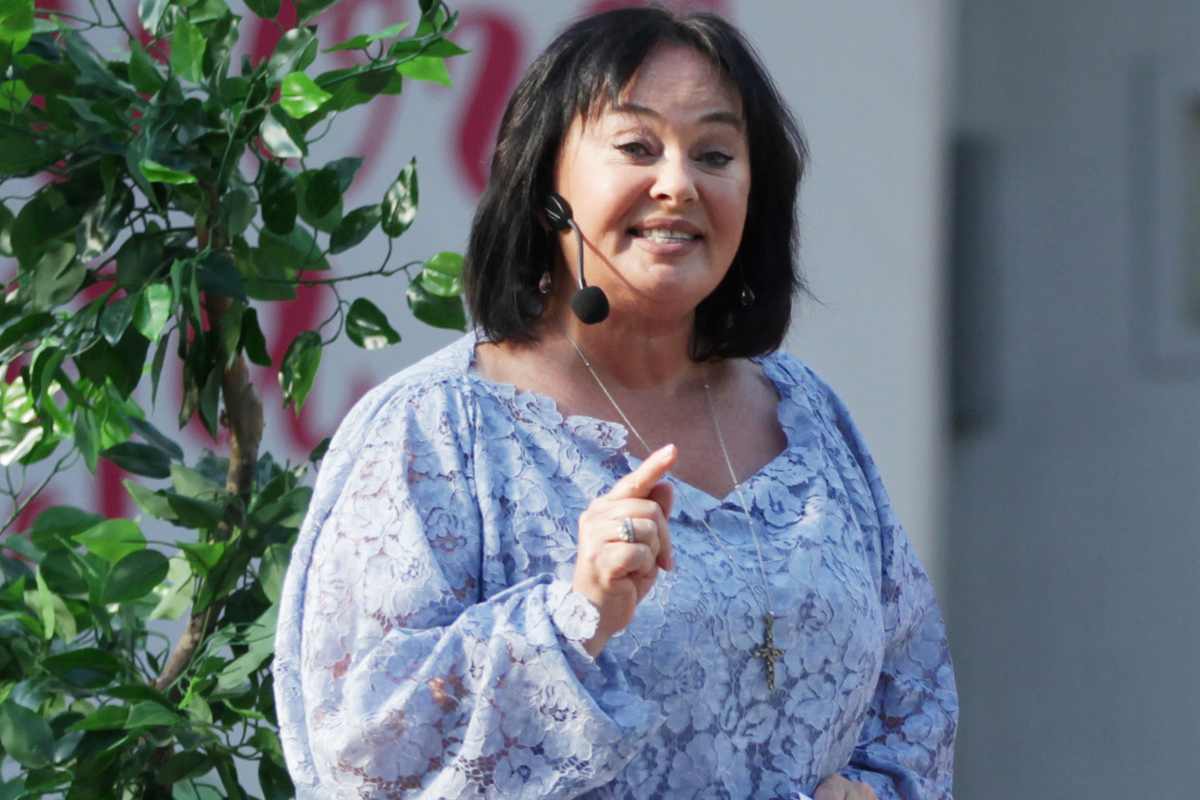 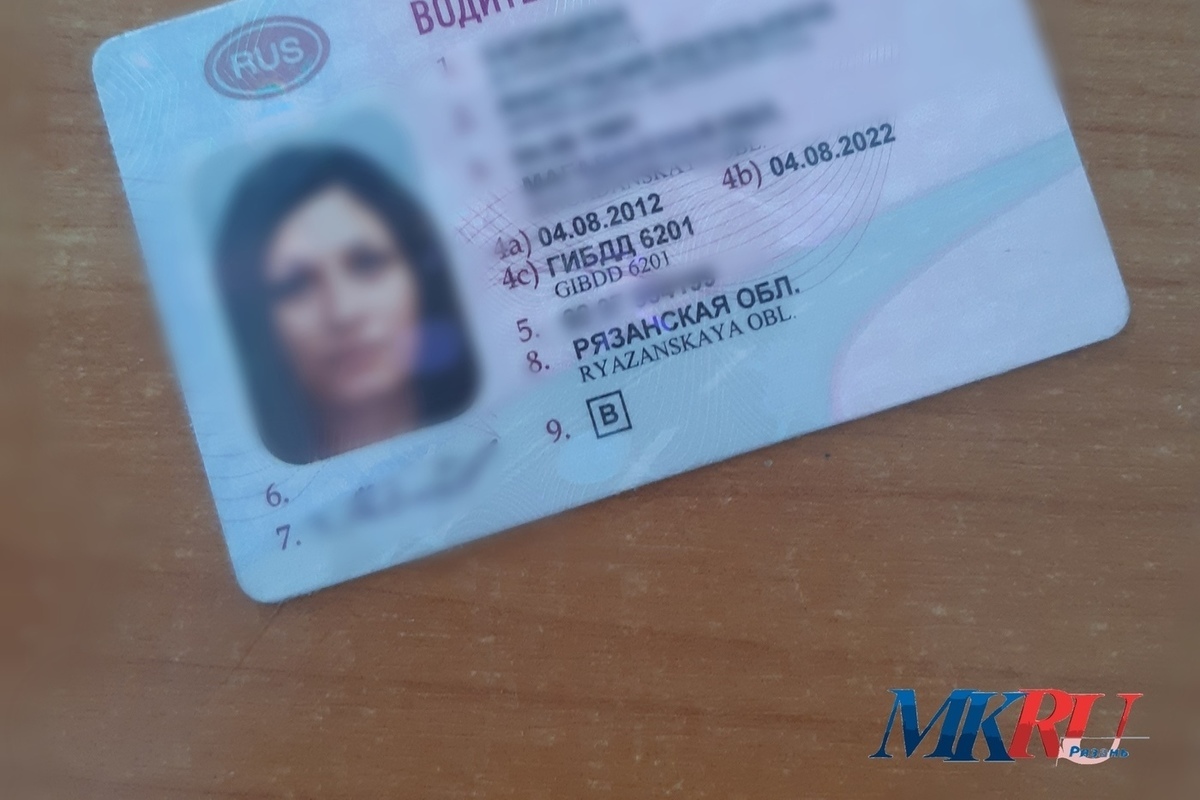 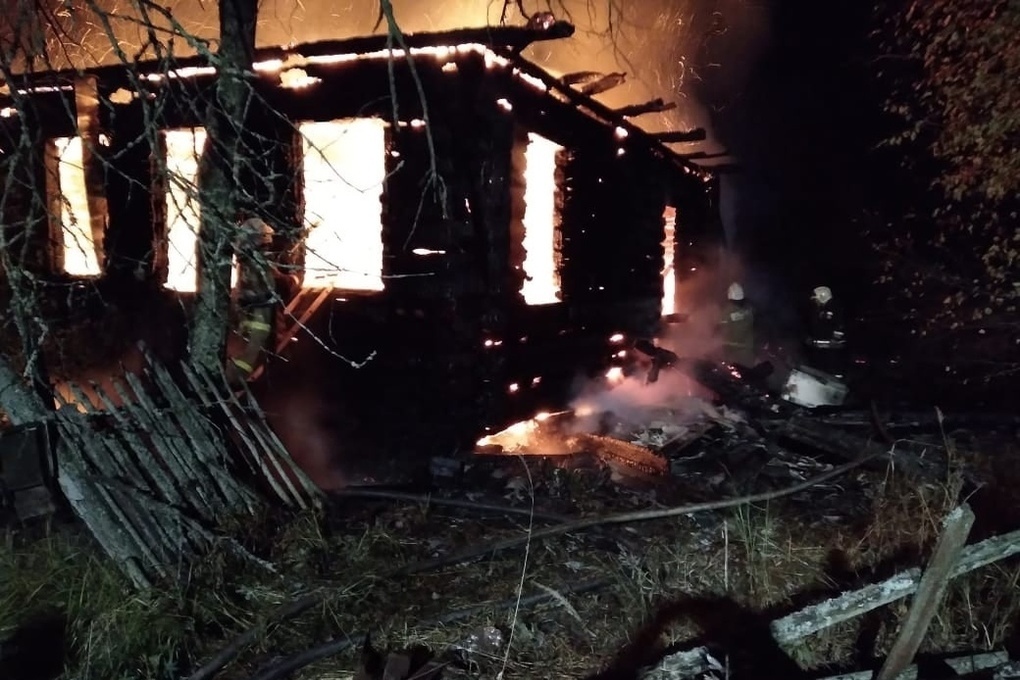 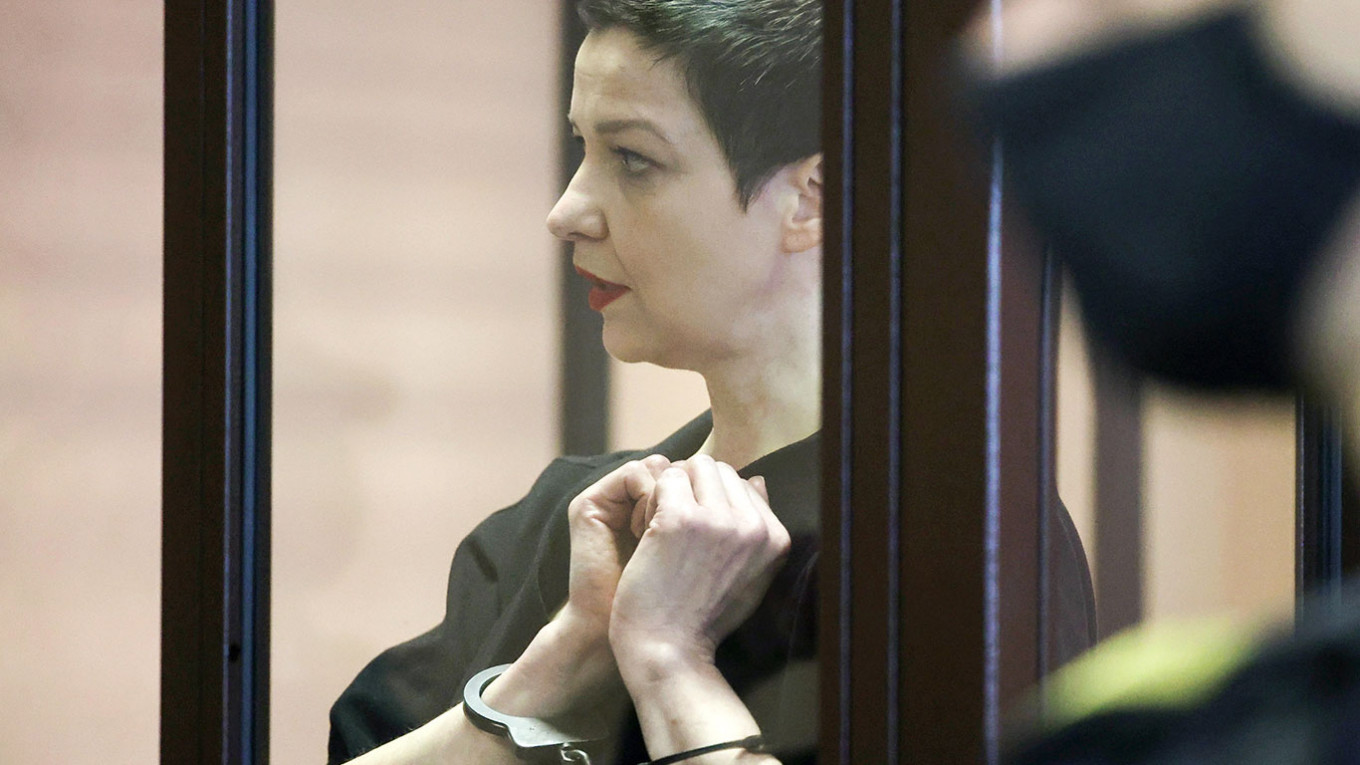