Its Amy Klobuchar said in an interview that preparations for the hearing have been strictly bipartisan and that she expected a “constructive tone” to prevail. “This is a moment to get the actual facts about what happened at the Capitol,” she said. “The issues we identify and the answers we get are part of the solution, so this isn’t just about throwing popcorn at a movie screen to try to get sound bites. We actually have to make decisions in the coming months.”

But she acknowledged that other senators may focus on contested aspects of the narrative surrounding the riot. At least one senator who will ask questions Tuesday has shown a willingness to challenge the prevailing evidence showing that the Capitol attack was conducted by Trump supporters.

Its Ron Johnson has publicly suggested that Nancy Pelosi is to blame for the riot and last week questioned whether the events of 6 January could be fairly considered an “armed insurrection,” despite the fact that several rioters were carrying weapons and a cache of weapons was found near the Capitol grounds. 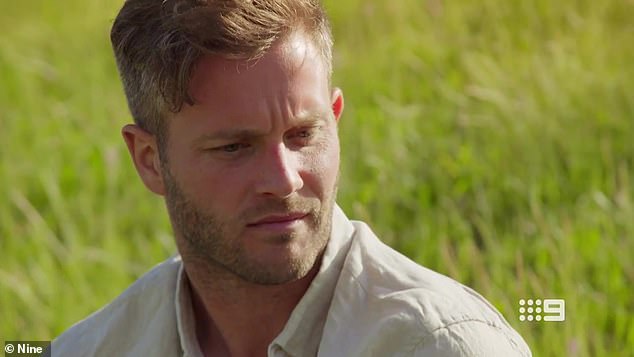