Trading started an hour later at 10 a.m. Monday due to the New Year’s opening ceremony and closed at 3:30 p.m.

Trading volume was moderate at about 429 million shares worth some 8.1 trillion won (US$6.8 billion), with gainers outnumbering losers 656 to 187.

The KOSPI came off to a bullish start amid rosy expectations of corporate earnings. The key index briefly topped the 3,000-point mark on tech and chemical advances.

The main key index pared its gains in the late morning, taking a cue from reports that shares of Evergrande Group, a debt-laden Chinese major property developer, were suspended in Hong Kong.

The local currency closed at 1,191.8 won to the U.S. dollar, down 3 won from the previous session’s close. 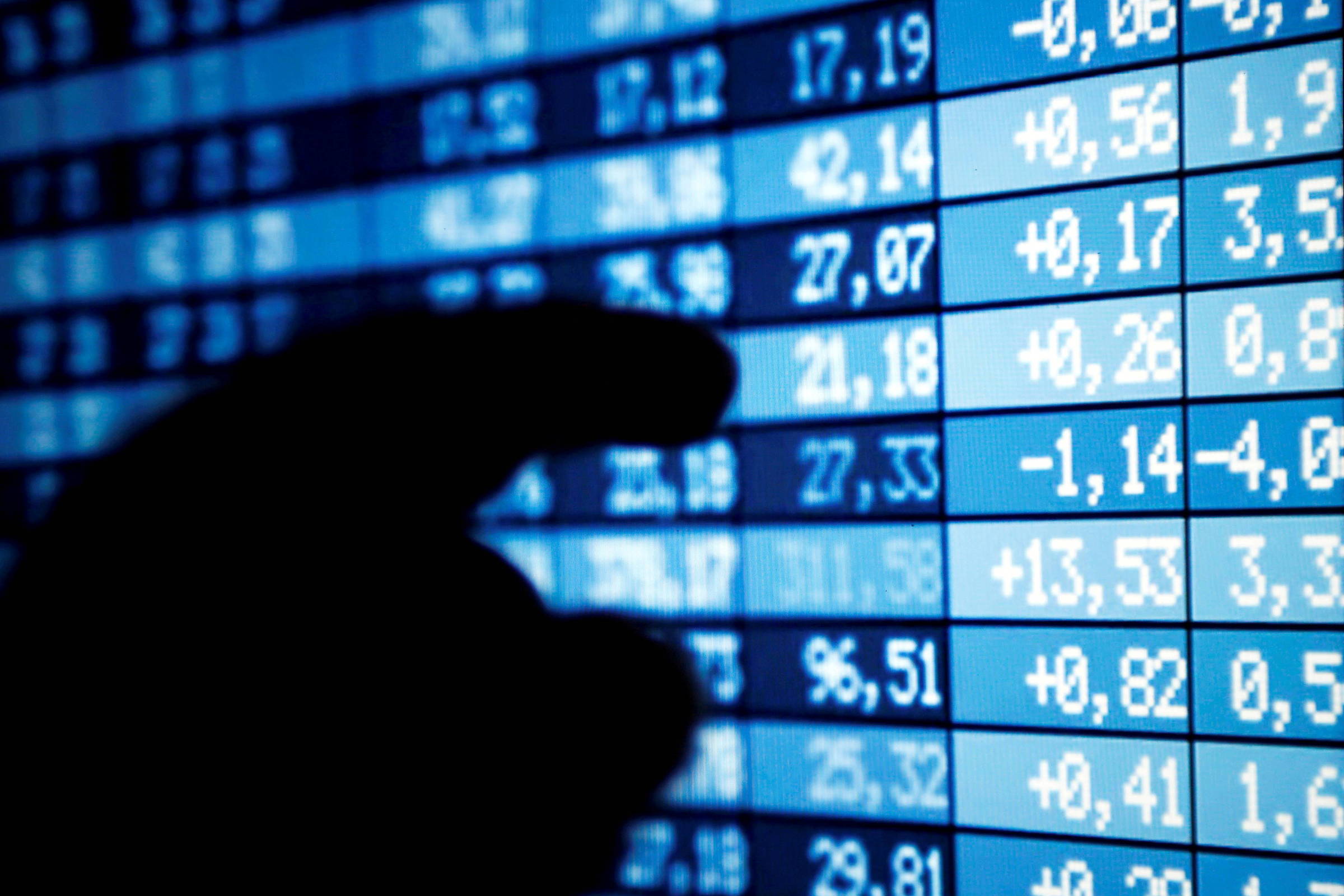 Cricket: ECB investigate after police break up post-Ashes drinks session at team hotel and tell England and Australia players it is ‘time for bed’ | World News