It says: “Studying at a university is a great time. Time to gain new knowledge and broaden your horizons. Make plans and dream big. Time to love, make friends, enjoy youth and life. Congratulations on the Day of Russian Students.”

Recall that the day of Russian students is celebrated on January 25 – the Day of the Holy Martyr Tatiana. In 1755, on January 25 (January 12, old style), Empress Elizaveta Petrovna signed a decree on the founding of Moscow University, after which Tatyana’s Day began to be celebrated first as the birthday of the university, and later as a holiday for Russian students, and since 2005 it has been celebrated as ” Day of Russian Students.

In 1791, the church of Moscow University was consecrated in the name of the holy martyr Tatiana. Since then, Saint Tatiana has been considered the patroness of students and teachers.

Russia and Poland received the largest number of refugees from Ukraine 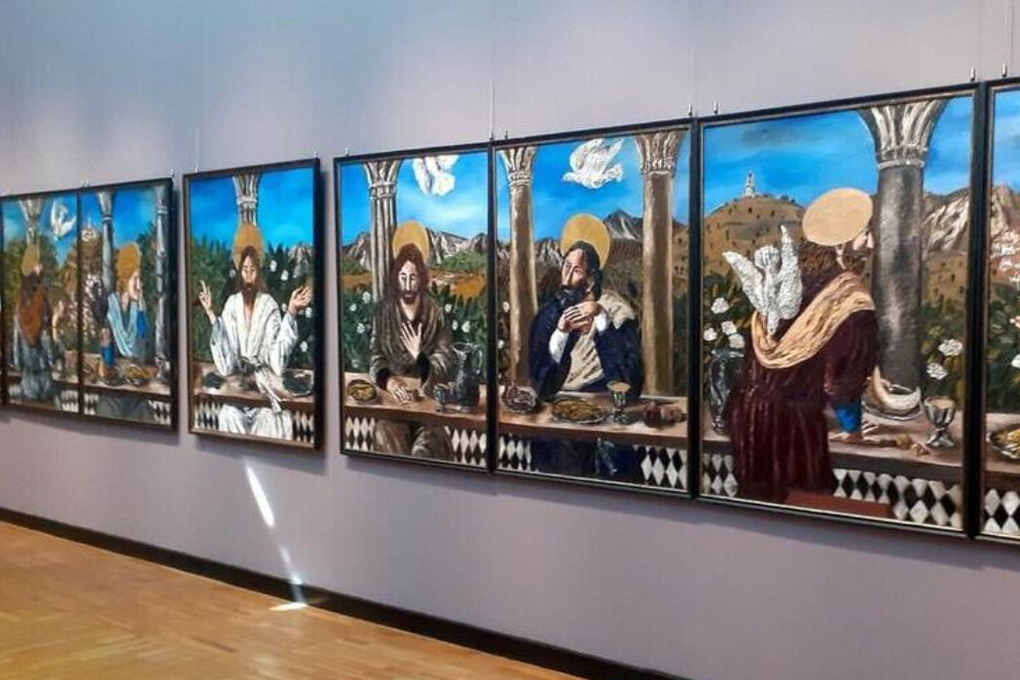 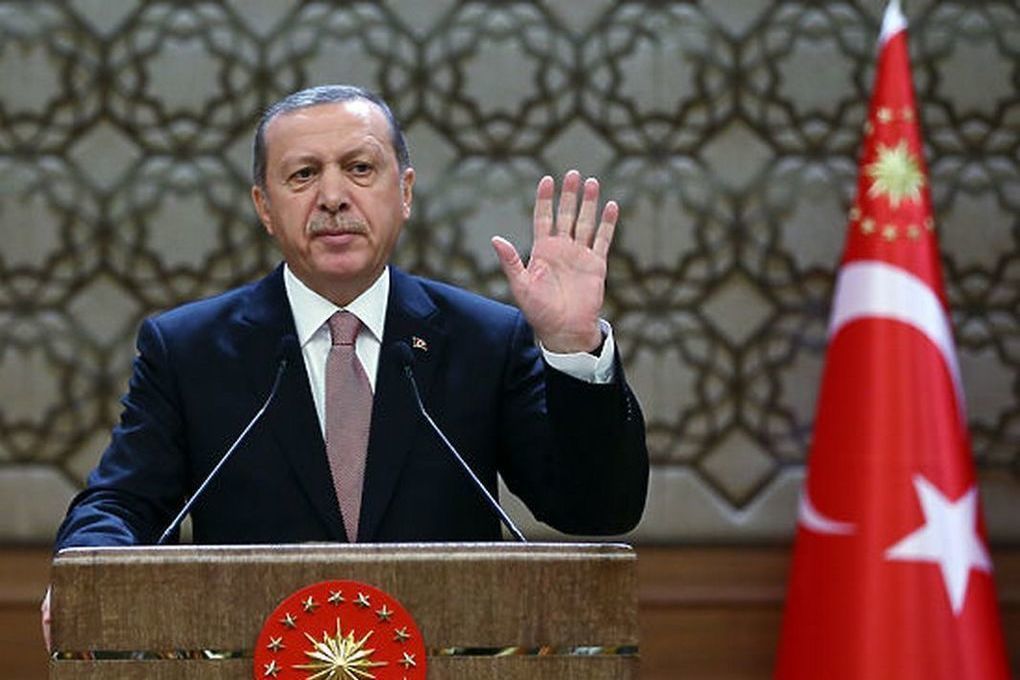 Erdogan called the decision to supply tanks to Ukraine risky 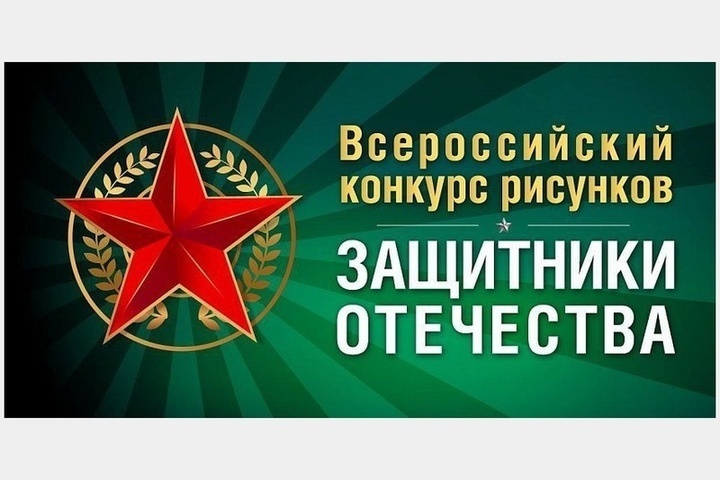