In a statement kept confidential by the MPF (Federal Public Ministry), a civil servant in the Ministry of Health’s technical area claimed to have suffered unusual pressure to try to guarantee the import of the Indian vaccine Covaxin, whose contract with the company Necessidade Medicos had deadlines for supply of doses already maxed out at that time.

In the hearing, obtained by leaf, the civil servant mentioned the name of who, according to him, would be one of those responsible for the atypical pressure within the ministry: Lieutenant Colonel Alex Lial Marinho, who was a trusted man of former Health Minister Eduardo Pazuello, a general in active duty in the Army .

Marinho was appointed by the then minister, on June 9, 2020, to the position of general coordinator of Logistics for Strategic Health Supplies. He was subordinate to Colonel Élcio Franco, then executive secretary of the ministry, Pazuello’s right-hand man. He was dismissed on the 8th by the current Minister of Health, Marcelo Queiroga.

In a note sent to leaf, the Ministry of Health reported that it respects the autonomy of Anvisa (National Health Surveillance Agency) and does not put pressure on the approval of vaccines.

The Federal Attorney’s Office identified a breach of the contract signed between Need and Health, with breach of clauses on the delivery period of the immunizing agent. The MPF investigates the suspicion of favoring Need and points out the existence of benevolent clauses.

The alleged favoritism also entered the focus of Covid’s CPI in the Senate, which started to direct investigations into the relationship between companies and the Jair Bolsonaro government in the pandemic, whether in the case of immunizing agents or suppliers of chloroquine, a drug with no proven efficacy in the treatment of Covid-19.

A copy of the MPF’s public civil inquiry was shared with the CPI. The testimony of the civil servant, who works in a strategic command area in the feasibility of vaccines, was also sent to the commission. Your name is kept confidential.

The hearing came to be considered an important piece for both the Prosecutor’s Office and the CPI’s investigations. The representative of Necessidade, Francisco Emerson Maximiano, was summoned to testify to the commission next Wednesday (23).

The server was heard by the MPF on March 31 of this year, the same day that Anvisa denied an exceptional import and distribution authorization request for Covaxin, developed by the Indian company Bharat Biotech. Representation in Brazil is made by Precise.

The contract for the purchase of the vaccine was signed between Need and the Ministry of Health. 20 million doses are planned, at a total cost of R$ 1.61 billion. The vaccine is the most expensive among those purchased under the Pazuello administration: each dose costs US$15.

As stipulated in the contract, the lots should have already been delivered to Brazil.

Upon listening to the server, the MPF wanted to know if there was pressure that would indicate any kind of favoritism for the Brazilian company.

“In that case, yes. [Sobre a] Covaxin I have received many messages, from various sectors of the ministry, from the Executive Secretariat, from the coordination where I work, asking what is needed to make this import, including Saturday and Sunday, Friday 11 pm”, replied the server.

He was asked, then, if this was usual, if it occurred in relation to other vaccines contracted by the ministry.

“Did not answer. “The others are not yet in the import phase, because the Pfizer contract starts in April and Sputnik [V, vacina russa com produção prevista no Brasil pela União Química] only later did he get registration or special authorization,” he said.

“In the case of Covax, which was the one we made, there was no such connection, of message, which is what we made and arrived in Brazil, which I have as an example,” he added.

Covax Facility is an international alliance for the acquisition of vaccines, led by the WHO (World Health Organization), with adhesion of Brazil. The doses also need to be imported. The federal government adhered to the minimum amount possible, 42.5 million doses, equivalent to 10% of the population.

According to the civil servant heard by the MPF, the documents pending for the importation of Covaxin, charged by Anvisa, should be presented by the company, which had not occurred until that moment. He cited the pending batch release certificates, analyzes and other technical documents.

​”But I’ve already heard here asking for the exception of the exception for Anvisa. There are superiors trying to articulate this, present this document later, I don’t know what they are articulating together with Anvisa. But as they are technical documents, issued by the manufacturer, there aren’t any what the ministry [possa] do, if the company does not present it,” he stated in the statement.

This Friday (18), the CPI rapporteur, senator Renan Calheiros (MDB-AL), changed the condition of Colonel Élcio Franco before the commission, who went from being a witness to being investigated, as did Pazuello and 12 other people.

Franco also left the ministry, and now has an advisor position in the Civil House of the Presidency. Pazuello, after being fired in March, was given a job as secretary at the Palácio do Planalto.

According to the deponent, there were requests “demanding us for a resolution, to try to activate the company, to pressure to see if we can get these documents as urgent as possible”.

“Seeing the points that Anvisa put in demand to try to remedy as soon as possible,” said the ministry’s server in testimony to the MPF.

According to the official, the internal negotiations regarding the importation of vaccines from Covax Facility were quite different. “It was quiet. Opas [Organização Pan-Americana de Saúde] presented the documentation, Anvisa presented it. There was no problem or difficulty due to lack of documentation.”

Only on the last 4th, more than two months later, Anvisa approved the importation of doses of Covaxin, as well as Sputnik V. Specific conditions must be fulfilled and, in the beginning, only a limited amount of doses will be allowed. These vaccines have not yet arrived in the country.

The alleged favoring of the Bolsonaro government to Precise is one of the lines of investigation opened recently by the CPI.

In addition to summoning the company’s representative to testify to the CPI, the commission asked Maximiano to break confidentiality and requested information from Necessidade.

Board members question the fact that the contract to buy Covaxin was signed faster than agreements to buy other immunizers such as Pfizer and Janssen.

The fact that the procedure was quick in relation to an immunizing agent that costs more than the others purchased by the government also draws the attention of senators.

According to documents sent by the ministry to the CPI, talks with Need began on November 20, 2020. On January 18, the folder sends an official letter to the president of Necessidade informing it that it wants to start “commercial negotiations for the eventual acquisition of lots”. The contract between the ministry and Need was signed on February 25th.

All other negotiations, for the purchase of Janssen, Pfizer and Sputnik, took longer.

The Ministry of Health said, in a note, that “it maintains a dialogue with all laboratories that produce vaccines against Covid-19 available on the market”. However, it only distributes to the immunizing states approved by Anvisa, which rigorously evaluates the manufacturers’ documentation,” he added. The folder also stressed that he did not purchase the Covaxin vaccine and that he did not make payments to the laboratory.

Need Medicines informed, in a note, that it is not aware of the existence of an investigation and investigation by the MPF involving the company. It also argues that it has never asked for or had favors from public agents.

“The Needs Medicines did not request and did not have any kind of favoring from public agents. All processes were carried out in a transparent manner, without any interference. All deadlines and bureaucratic procedures were respected”, states the text.

The company also claims that it has delivered all the documentation that has been requested to the Ministry of Health and to Anvisa so far. The others, related to the bureaucratic process, will be forwarded, following all the established deadlines. 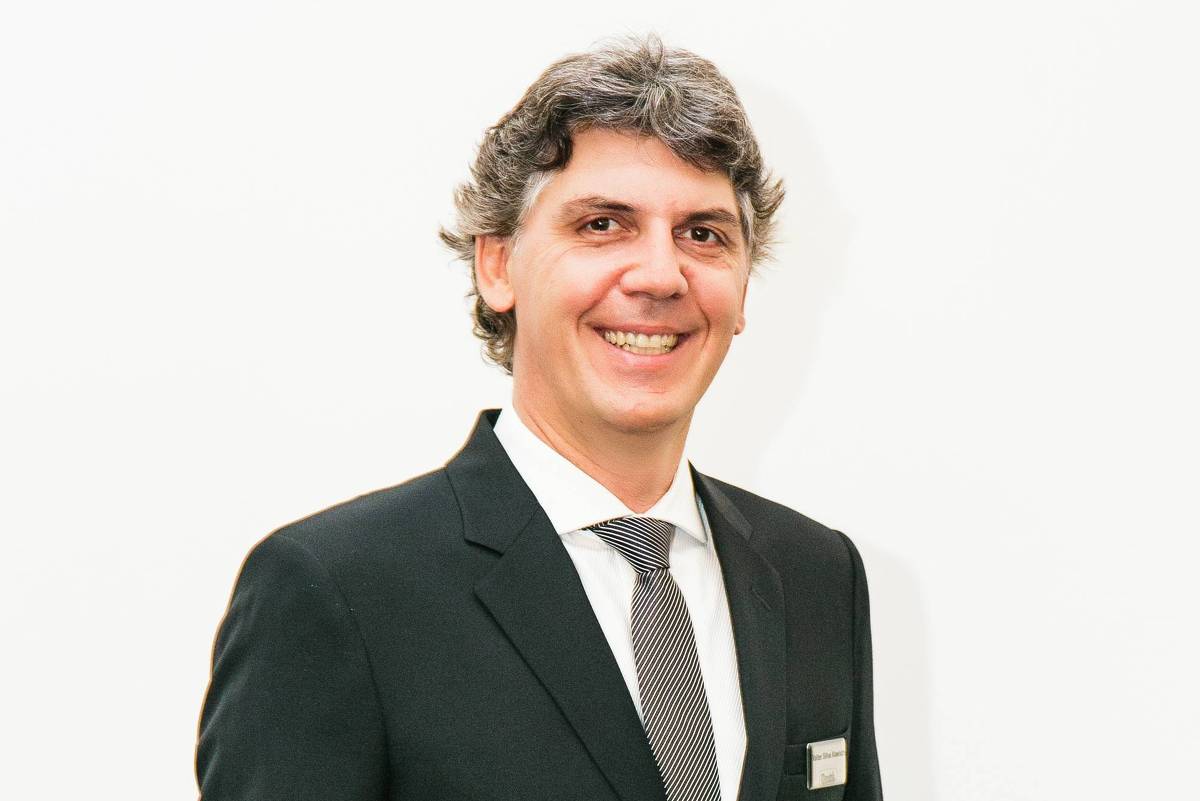 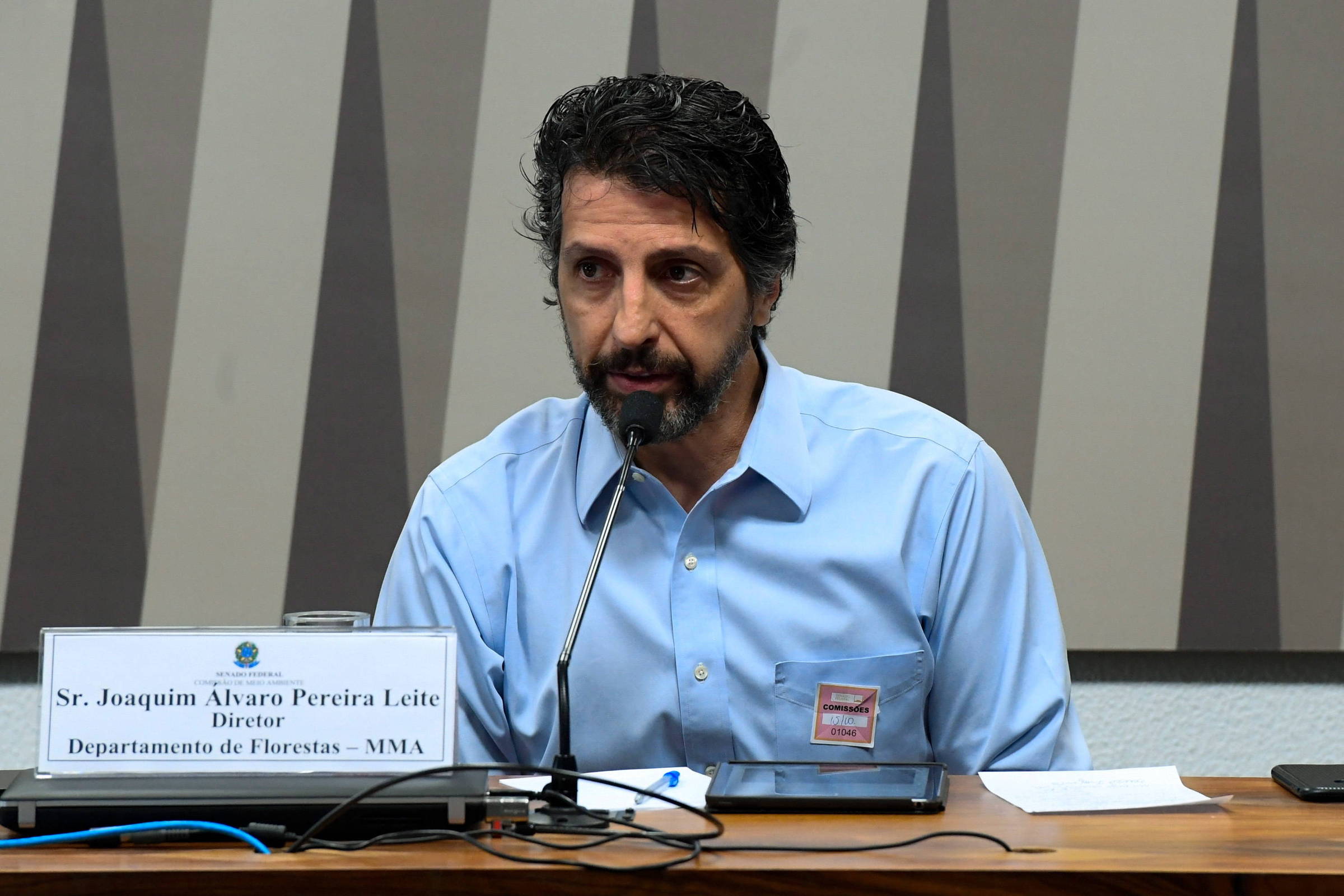