After ordering Veolia to suspend its takeover bid on Suez, the Nanterre commercial court finally declared itself incompetent.

Veolia launched on February 8 a hostile takeover bid for the 70.1% of Suez capital that it does not own, for a total of € 7.9 billion. The water and waste giant has already held 29.9% of its competitor’s capital since October, sold by Engie. But the Nanterre Commercial Court on the same day ordered Veolia to suspend any takeover bid against Suez, pending a substantive debate on its previous friendly operation commitments.

Veolia, for its part, argued that “its head office is domiciled within the jurisdiction of the Paris Commercial Court“, Recalls the decision published Tuesday, which therefore retains this argument. Suez is also ordered to pay several thousand euros to its competitor and Engie, for legal costs.

Read also :Between Suez and Veolia, the judicial guerrilla warfare is in full swing

Suez management opposes the merger project, which it believes is synonymous with social and industrial damage. The battle between the two French champions of the sector, which has been going on since last summer, is punctuated by numerous legal remedies. 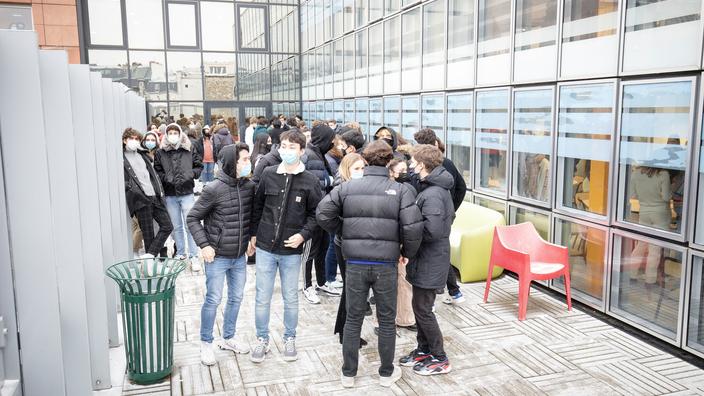 prepare your vows well in 2021 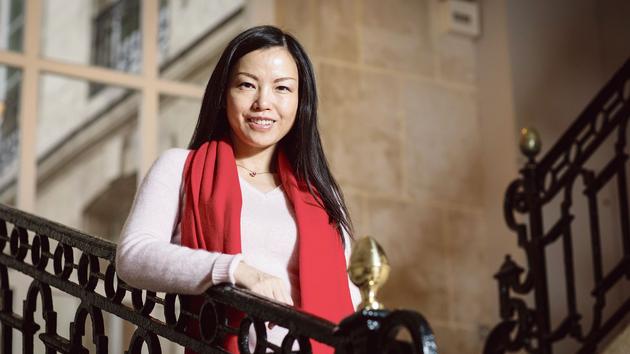 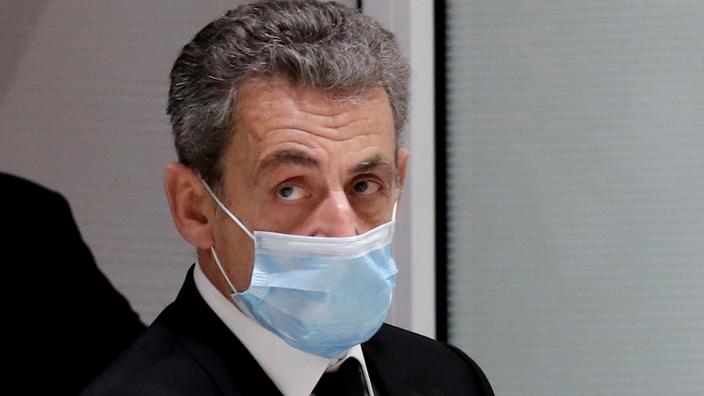 Nicolas Sarkozy sentenced to 3 years in prison, one of which is closed 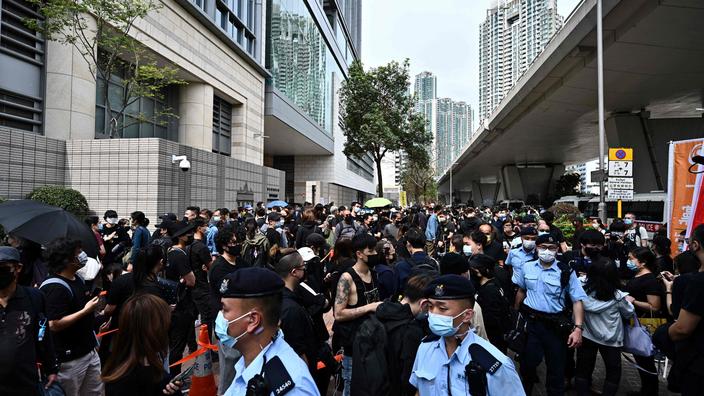 hundreds of people gathered in support of the indicted opponents