The Knicks could be shorthanded again Friday night against the Suns.

Mitchell Robinson (concussion protocol), Derrick Rose (sprained ankle) and Taj Gibson (sore groin) have been listed as questionable after they all sat out Tuesday’s home victory over the Lakers at the Garden.

Friday’s visit by red-hot the Suns (14-game winning streak) is the front end of back-to-back games for the Knicks, including their first trip to Atlanta this season after Trae Young and the Hawks knocked them out of the playoffs in June.

The Knicks didn’t hold media availability on Thanksgiving, but coach Tim Thibodeau said on Wednesday that Robinson was “making progress” and going through “all the protocols” since he was elbowed in the nose by Houston’s Jae’Sean Tate in Saturday night’s home win over the Rockets.

“If he gets cleared, he’ll be a go,” Thibodeau said on Wednesday when asked about Robinson, who has appeared in 15 of the Knicks’ 18 games after foot surgery cut his previous season short in March. “There’s a progression to it, so he’s going through each phase, and there’s still more for him to go through before he’s cleared.”

Thibodeau added Wednesday that Rose and Gibson “did a little bit” in practice but they still were considered day-to-day. Tuesday’s game against the Lakers was the first the 33-year-old Rose has sat out this season. Gibson, 36, has missed each of the team’s past three contests.

Despite the recent absences, former lottery pick Kevin Knox hasn’t gotten off the bench in any of the past eight games since a one-minute stint on Nov. 7 against the Cavaliers. The ninth overall pick in 2018 out of Kentucky has logged seven minutes over three appearances this season, scoring just one point.

With Rose sidelined, Thibodeau used rookie Quentin Grimes for five scoreless minutes off the bench in Tuesday’s win over the Lakers.

Emirati Sports in 50 Years.. Titles, Facilities and Organization of Championships 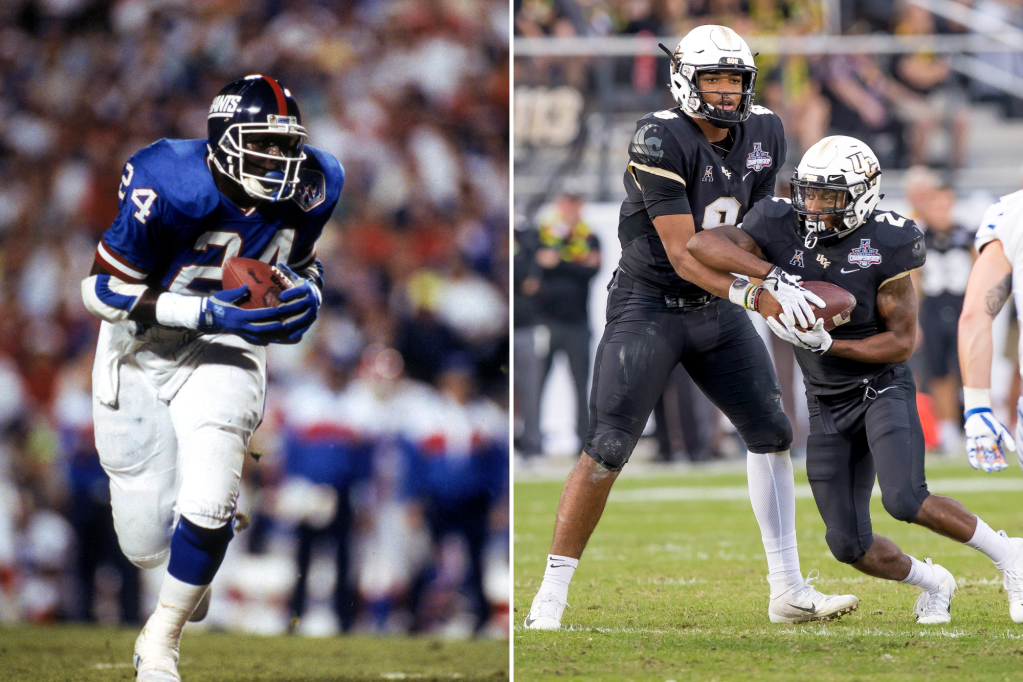 In the match Nepomniachtchi and Carlsen draw again – Rossiyskaya Gazeta Renewables will provide 95% of power capacity growth in next five years: IEA