Congresswoman Terri Sewell, D-Alabama, this week voted in favor of HR2668, the Consumer Protection and Recovery Act. This legislation restores the Federal Trade Commission’s authority to go to court to get victimized consumers and businesses their money back from scammers and other lawbreakers.

The FTC’s authority to sue was diminished in a Supreme Court decision earlier this year. The bill passed in the Democratic-controlled House of Representatives.

“Too often, scammers prey on society’s most vulnerable, particularly our seniors, veterans, small businesses, and the disabled,” Sewell said. “During the COVID-19 pandemic, we’ve seen a surge in this type of illegal activity.”

“When hard-working Alabamians fall victim to financial scams, the FTC should have the authority to step in and return them their money,” Sewell said. “That’s why I was proud to support the Consumer Protection and Recovery Act and thrilled to see it pass the House today. With this bill, we are sending a clear message: government must work for the people.”

For more than 40 years, the FTC used section 13(b) of the FTC Act to return money taken by scammers, fraudsters and other lawbreakers to consumers. In fact, in the last three years alone, the FTC returned $11.5 billion to nearly 10 million consumers across every state.

Those benefiting most often include senior citizens, veterans, small businesses and the most vulnerable members of society, all of whom tend to be the most frequent victims of scams and other fraudulent activities.

That all changed on April 22, 2021, when the U.S. Supreme Court ruled that section 13(b) of the FTC Act is limited to stopping or mandating certain conduct and does not allow the FTC to seek equitable monetary relief or require bad actors to return money earned through illegal activity — despite the fact that the FTC had been doing so for over 40 years.

The Consumer Protection and Recovery Act would restore the FTC’s authority to seek monetary relief by amending section 13(b) of the FTC Act to provide the FTC with express authority to obtain both injunctive and monetary equitable relief, including monetary redress for consumers in court for all violations of the laws FTC enforces.

The bill also makes explicit that the FTC may pursue many kinds of equitable relief, including restitution for losses, contract reformation and rescission, monetary refunds, and the refund of property, as well as forcing bad actors to return their ill-gotten gains.

The Consumer Protection and Recovery Act receives widespread support from key groups including:

The legislation now goes to the Senate for its consideration. 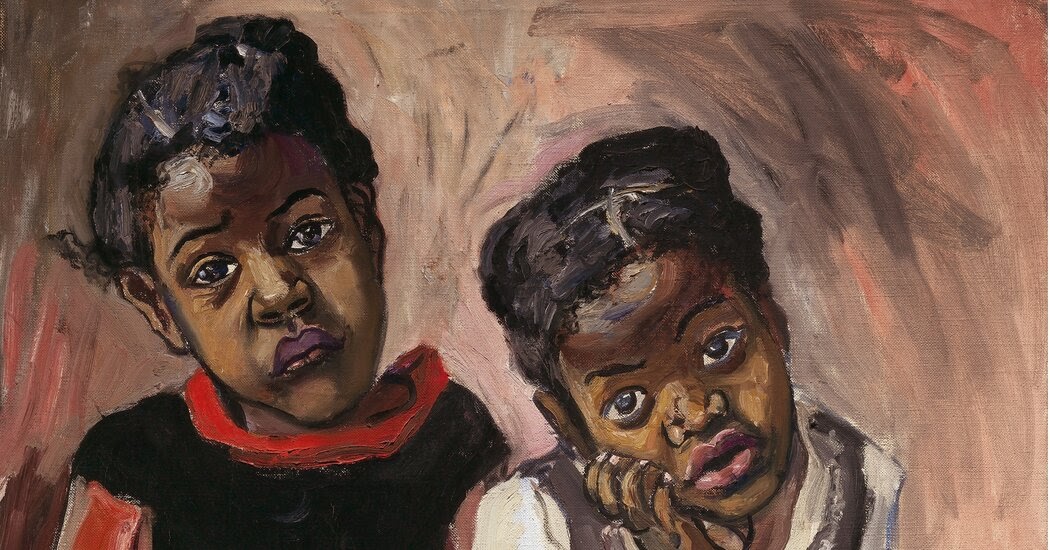 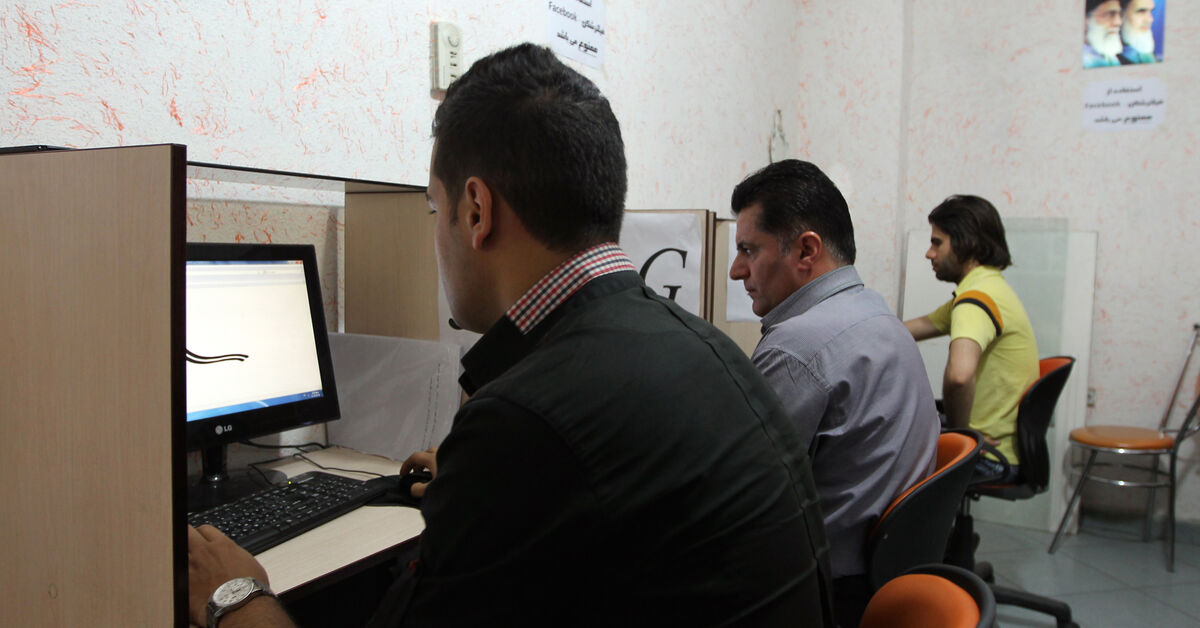