Sharjah, September 23 / WAM / The Sharjah Sports Council has resumed its program to develop team games skills in basketball, volleyball and hand, by holding an expanded meeting at the council’s main headquarters, attended by 19 coaches from the emirate’s clubs.

His Excellency Issa Hilal Al-Hazami, Chairman of the Sharjah Sports Council, expressed his happiness with the program’s return so far and what has been achieved in terms of developing skills and sorting out talented people in different age groups in the emirate’s clubs, stressing that this practically translates the directives of His Highness Sheikh Dr. Sultan bin Muhammad Al Qasimi, Supreme Council Member and Ruler of Sharjah in Paying attention to all games, and supporting player development efforts so that teams maintain their distinction and superiority.

Nabil Muhammad Ashour, Director of Sports and Development Affairs, highlighted the outcome of the meeting, saying: “We gave the coaches a map of the program for the next stage through team games specialists in the department. As for handball, there are weekly training sessions with the participation of 6 coaches with Tariq Busnina, and players from 8 clubs are Sharjah, in which they will participate. Al Madam, Al Bataeh, Al Dhaid, Maliha, Dibba Al Hisn, Kalba, and Khor Fakkan. As for basketball, there are also 6 coaches from the emirate’s clubs who implement the program under the supervision of Imad Othman through three groups of cubs and juniors, 19 players for each of the first and second groups, and 12 players for the group. Third, they represent 9 clubs: Sharjah, Al-Bataeh, Al-Madam, Al-Dhaid, Hamriyah, Maliha, Dibba Al-Hisn, Khorfakkan and Kalba. In volleyball, Al-Waleed bin Muhammad Al-Mashhout, with 6 coaches, supervises the weekly training sessions in which the players of 6 clubs are Al-Madam, Al-Dhaid, Milha, Al-Bataeh, Kalba and Khorfakkan.

He concluded his statement by noting that there are internal camps for everyone during holidays and when tournaments stop, and follow-up is carried out periodically through monthly reports from coaches and specialists to monitor the development of players’ skills while raising notes and suggestions that ensure improving the yield at each stage. 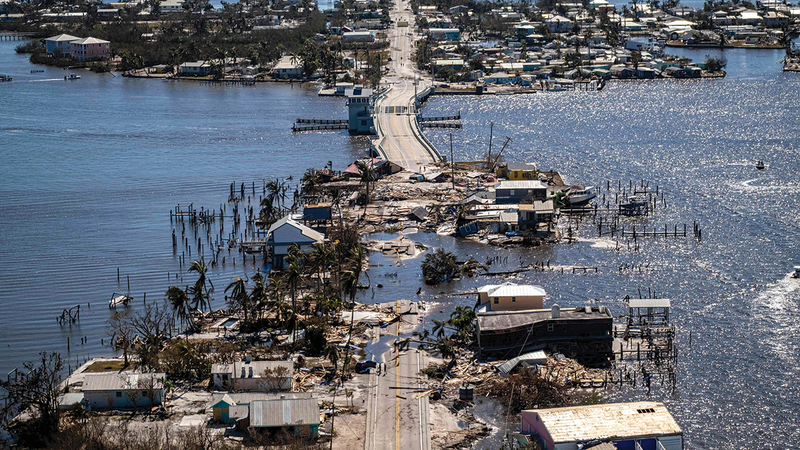