A bill set by Iran’s parliament to impose more internet censorship has faced fierce criticism across the country.
“I hope that it will not become a political issue and that the law will take into account the legitimate rights of citizens (in freedom of the Internet),” Communications Minister Mohammad Javad Azari Jahromi said on the election portal on Monday.

Hardliners, who have a majority in parliament, claim they do not want to censor, but to “localize” the Internet and create local applications.

Hardline critics accuse the Internet of wanting to “localize” the Internet to turn the Web into an easily manageable Internet.

It is reported that thousands of websites are already blocked in Iran. With the new law, the Instagram application and the “WhatsApp” application may also be added to the list of sites.

More than half of Iran’s population of 84 million is reported to be members of banned social networks such as Twitter and Facebook. They are now using data tunnels to access blocked websites. 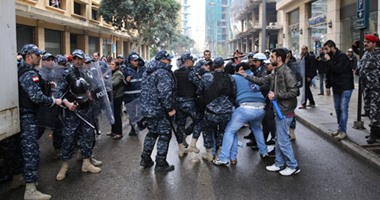 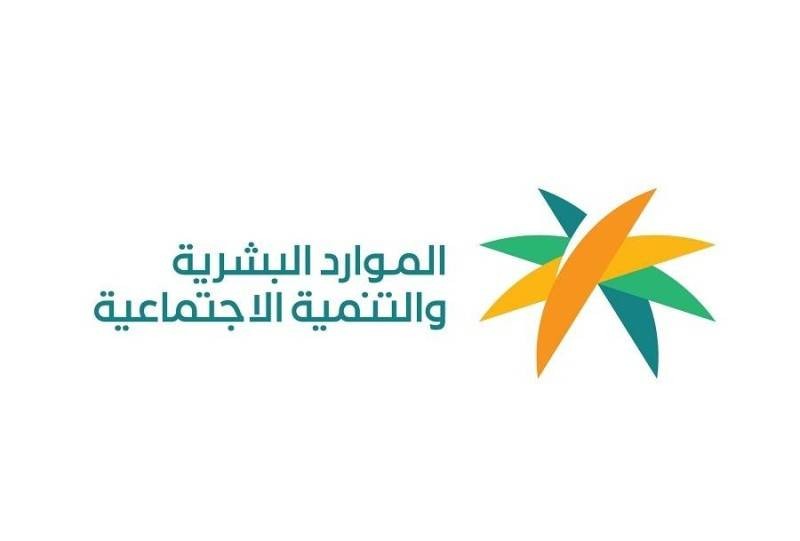 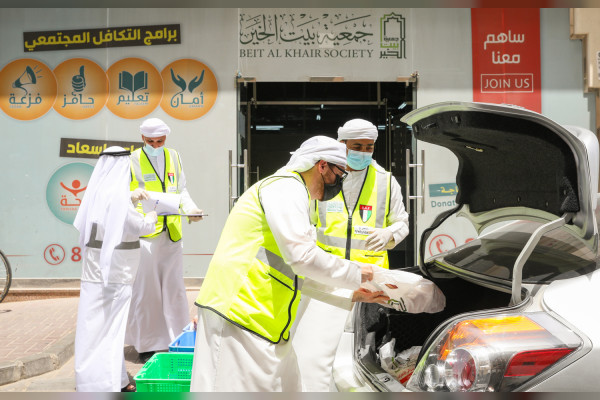 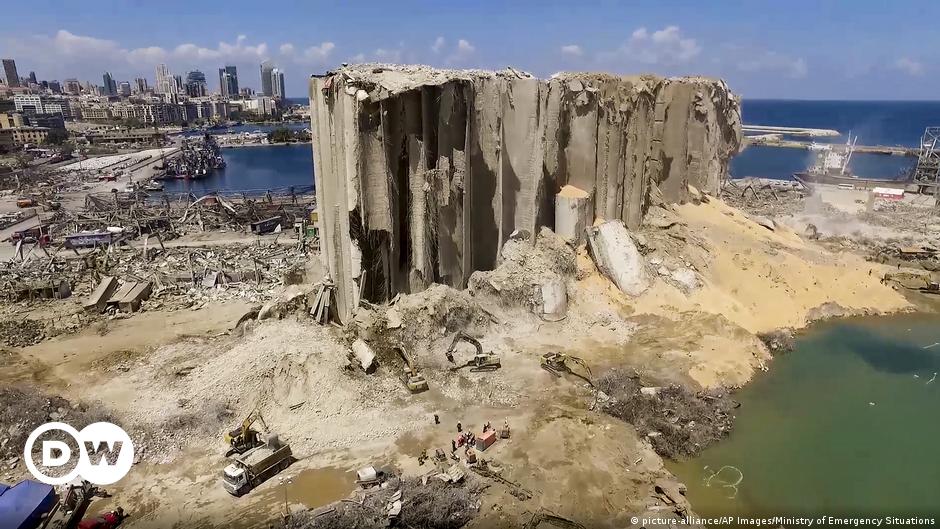